So many summer activities involve water, whether it be splashing in the pool, kayaking down a river or surfing at the beach. And while phones have certainly come a long way in water resistance, they're still not tough enough to take even a moderate fall. Plus, it almost goes without saying, but camera phones just lack the features that can take your footage from blah to booyah.

This is where tough, waterproof cameras come in. Not only can they work wonderfully underwater, most are also also shockproof and built tough, so when they take a spill, they'll keep on keeping on.

Here are three of our inexpensive favorites that won't make you think twice about saying "hold my beer" to your friends and trying something epic this summer. 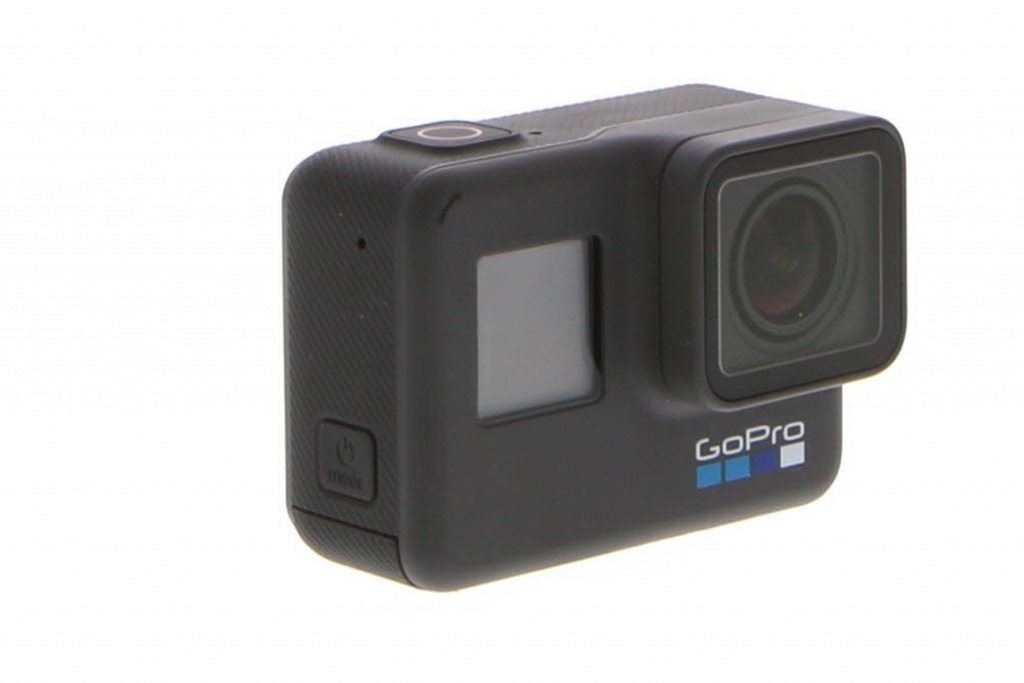 The GoPro has always been the go-to when it comes to capturing video for action sports, but the Hero 6 Black was the first GoPro that made a case for using it as a stills camera as well. It can shoot RAW files on top of the usual JPEGs, and has a wide dynamic range mode to tame scenes with dark shadows and bright highlights. Plus, it's capable of shooting 12-megapixel stills in 30 frames-per-second bursts and has a time-lapse mode built-in.

Of course, it's no slouch in the video department—it shoots 4K at 60 frames per second and can do 240 fps in 1080p, which is perfect for capturing the action in glorious slow motion. It's also waterproof up to 33 feet, has built-in GPS and can automatically upload your photos and videos to the cloud for easy backup and sharing on the go. 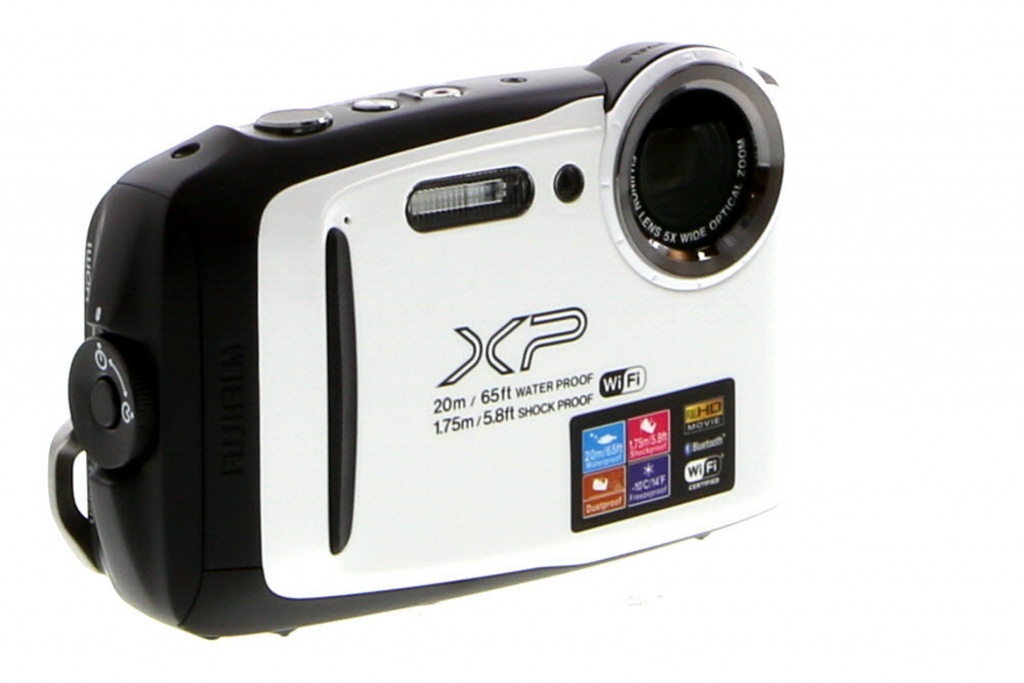 The XP130 was born as an amphibious camera, meant to dare any terrain and adverse conditions—it's waterproof, shockproof, dustproof and even freezeproof to 14°F. It's got a 28mm to 140mm zoom lens that gives you optical versatility for a host of situations. The 16-megapixel sensor is stabilized to give users a steadying hand at lower shutter speeds or when zoomed in. The vaunted Fujifilm colors are perfect for making colorful fish pop vibrantly in your photos.

There's a large and bright 3-inch monitor on the back that's coated with anti-reflective material, so you can see clearly in bright sunlight or while below water. The video options are comparable to other underwater cams—it shoots 1080p at 60 fps and can do slow motion as well. For sharing your photos quickly and easily, the camera is equipped with Bluetooth technology that can automatically stream files to your smartphone or tablet. 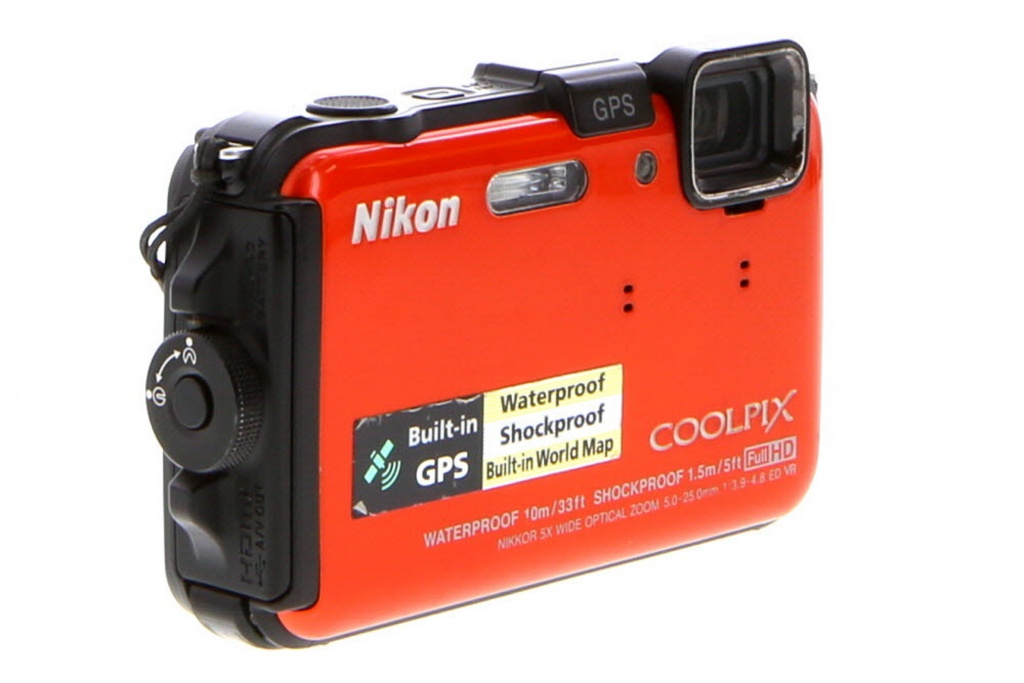 Another one of our favorite underwater cameras is the AW100. Like the Fujifilm XP130, it's also waterproof, shockproof, dustproof and freezeproof and has a 16-megapixel sensor. It's designed to be operated easily while wearing gloves, whether it be in the cold air or water. It's bright orange casing makes it easier to spot in case you lose it in a wave or drop it in foliage.

Not only does it have built-in GPS to geotag your photos, it also features Nikon's electronic compass that can show you where you are on a map. This feature is perfect for documenting your rafting trips or treks through remote trails—you can create complete travelogues using just the tools on the camera. Whatever you throw at the AW100, it's ready to handle it. 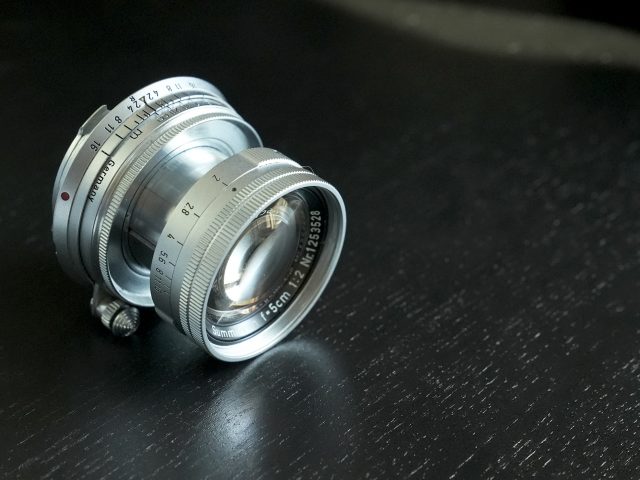 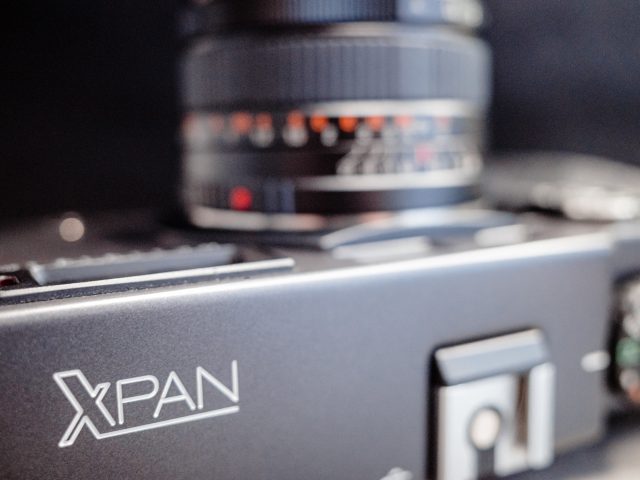