The sensor size war is still raging on. It seems like every photo blog you click on is shouting about why full-frame is the best or declaring Micro Four Thirds dead. Well, allow us to put your mind at ease—you don't need a full-frame camera to make compelling images, and as a matter of fact, there's still a lot of life left in the Micro Four Thirds system. Companies like Olympus, Panasonic, Blackmagic and DJI will be producing cameras with these smaller-but-mighty sensors for the foreseeable future.

To add a little perspective, did you know that MFT is larger than Super-16mm film? That means the sensor has a larger surface area than the film used for AMC's The Walking Dead, Wes Anderson's Moonrise Kingdom, and Darren Aronofsky's Mother!. Who says you can't make do with a small sensor?

One might also think that because MFT sensors are smaller than their APS-C or full-frame counterparts, the resolution would have to be worse, right? That's actually not the case. Smaller sensors typically tend to have smaller light-sensitive pixels, but that doesn't mean you can't make perfectly acceptable prints or 4K video with that. The mount is exceptionally versatile, too. Due to its relatively small flange distance, the Micro Four Thirds mount can be adapted to hold almost any commercial or broadcast lens.

Let's take a look at a few cameras that show the diversity of this sensor size, and learn how capable Micro Four Thirds can be. 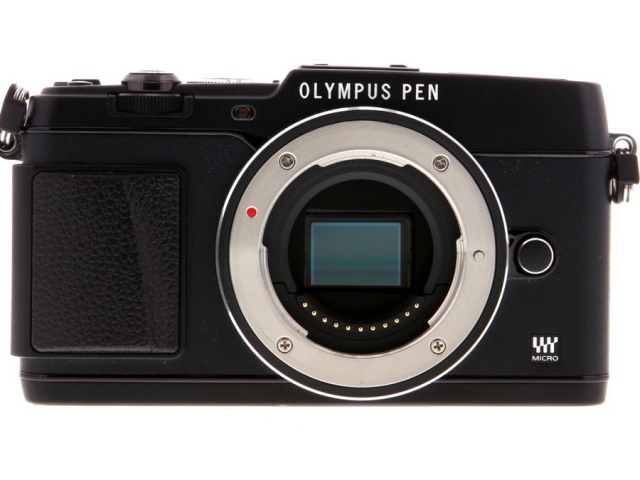 This pocketable camera is the embodiment of style. The retro curves of this beauty were clearly based on the PEN F half-frame film camera of the 1960s. Adored by fashionistas and flower children in its time, the rangefinder aesthetic lives on through the Pen E-P5—proudly donning Olympus Pen in the same font that it wore in the '60s. The new model gives you a few more color choices however, with black, silver or white options.

It doesn't just rest on its good looks, however. Its 5-axis in-body stabilizer allows for longer exposures without blur. For quick shots, it also brings crazy fast autofocus, and a 9-frames-per-second burst mode. A large and responsive tilting touch screen covers the rear face of the camera. 16-megapixels isn't anything to scoff at, and it's plenty for social media or small prints. You basically get large DSLR capability nestled tightly in this little wonder. 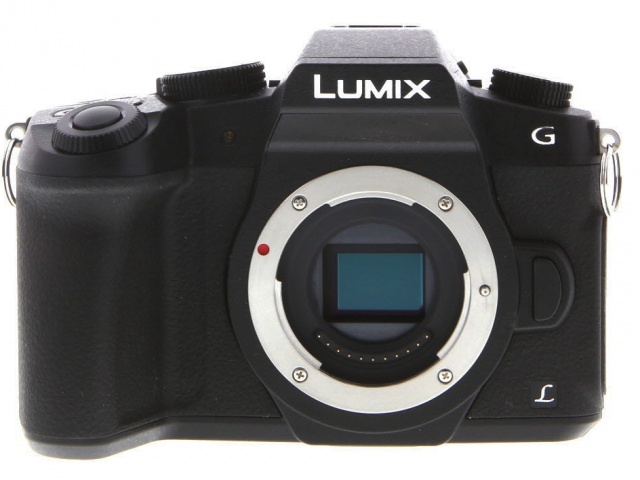 For those who want a little more oomph in their camera operation—the G85 certainly brings it. The DSLR-styled body is a little chunkier than the Olympus Pen series but brings with it a substantial grip and some big upgrades for photo/video hybrid shooters.

Many of the same photo specs are here, like a large touchscreen, 16-megapixel sensor and 5-axis stabilization. 4K video is what most video-centric shooters are looking for these days, and the G85 delivers in cinematic 24p or 30p. Looking for slow-motion? You can also shoot 60fps in 1080p hi-def. Face-tracking autofocus and an articulating screen make filming a 4K vlog like second nature. For accessory lovers, there's a microphone jack and a micro-HDMI port for simple external recorder or monitor use. This is a great introductory camera for those wanting to dip their toes into the video market. 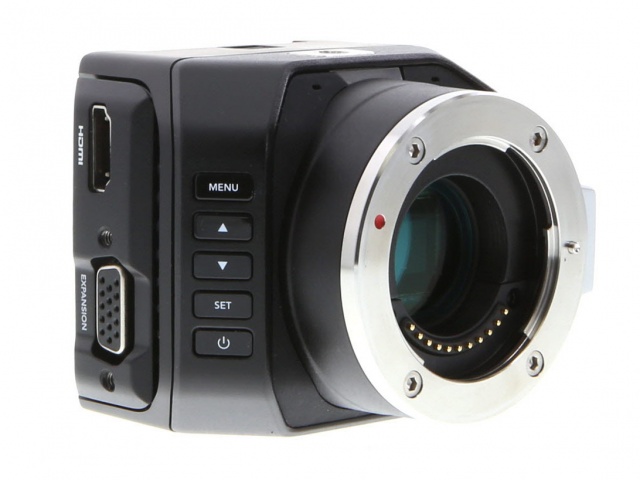 The oddball of this post looks a bit like a lens mount with a couple of buttons and a battery slot on the back. This camera leaves the still photo stereotype behind and barrels full-speed into video. Blackmagic has stripped everything away that doesn't need to be there and has made a studio camera that's just slightly larger than an action camera without skimping on picture quality.

This camera isn't meant to be used as a standalone system but is perfect for live or recorded events. Without a way to record internally, the camera sends RAW signal out through SDI connection or HDMI. It can also be connected to an ATEM switcher system to allow full control of focus, frame rate, and all other functions of the camera. Ideally, a few of these could be placed around a venue and a switchboard operator could live-cut instantly to different angles of view. Think of indoor sporting events, concerts, or worship applications. This camera may not be for everyone, but it certainly fits that perfect niche for exactly whom it's intended. 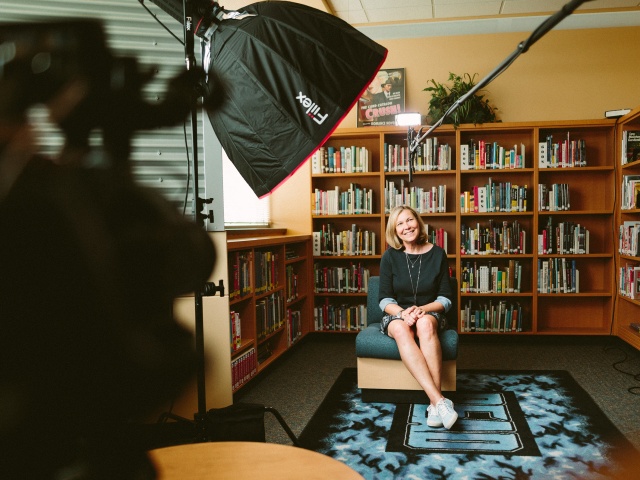