Ever since Sony acquired Minolta's camera division back in 2006, they set themselves on a path of innovation at breakneck speeds. They've committed tons of resources into research and development on a mission to take market share away from Canon and Nikon—and for the most part, they've been successful.

Luckily, what's been good for them has also been good for used camera hunters. Since Sony product lines are getting refreshed much faster than the traditional pace, there's a ton of slightly out-of-date, but still very capable Sony cameras that can be had for pennies on the dollar.

Here are some of our favorite cameras that are absolute steals right now. 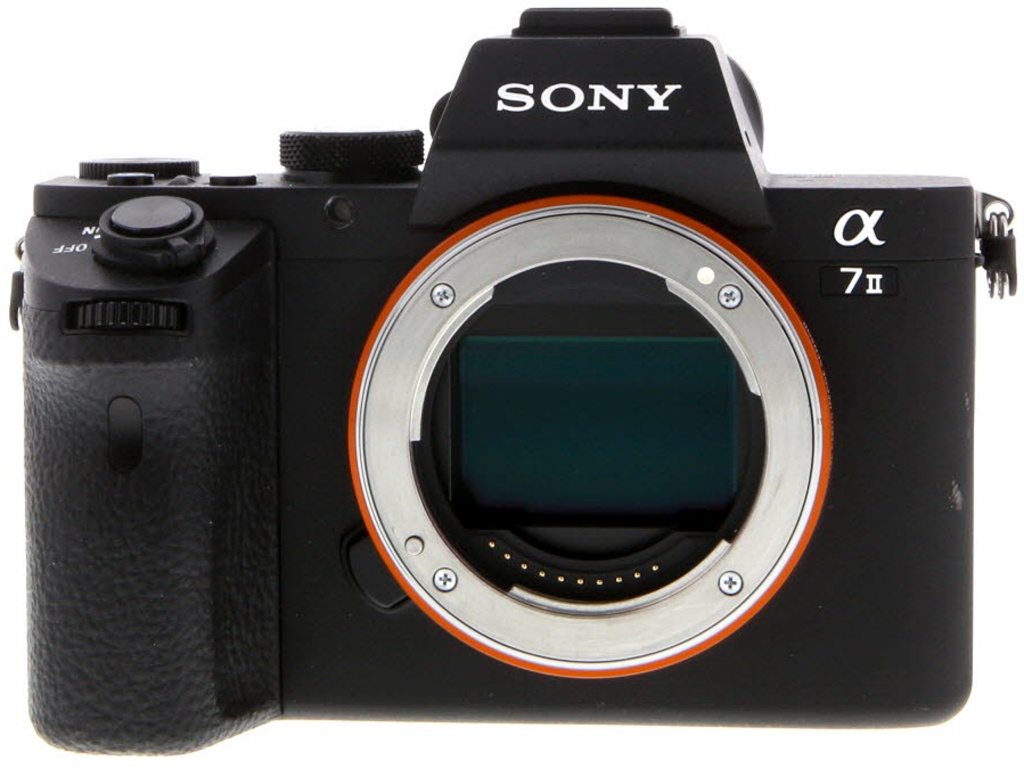 At launch in November of 2014, the a7 II retailed for $1,699—and considering the specs, it was a good deal even then. It's got a 24.3-megapixel, full-frame sensor with 5-axis in-body stabilization and a fast hybrid autofocus system. Five years later, these features are still not an absolute given on pro-level bodies, so considering you can get one of these below $700 now, it's a total bargain. Plus, unlike five years ago, there's a wide variety of E-mount lenses available now, so you'll be ready to tackle any professional job that comes your way. 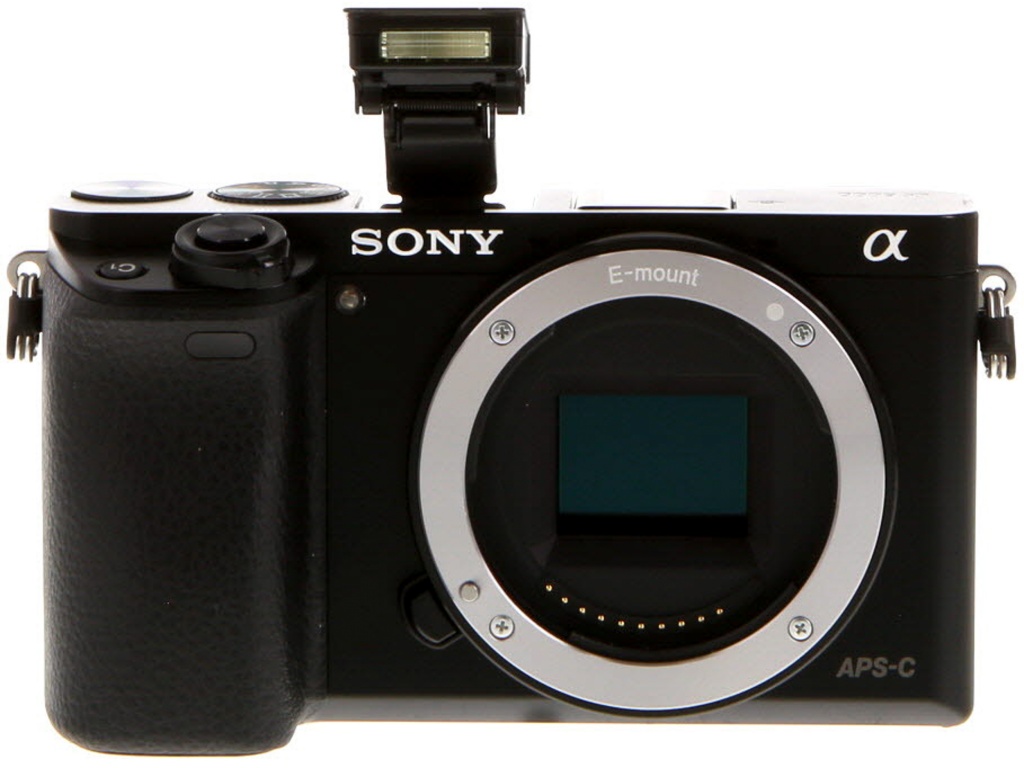 Also released in 2014, the a6000 was a major hit for Sony, and it became the best-selling mirrorless camera of all time. It's no wonder why—it's packed with photographer-friendly features in a compact package. You can get one for under $400 these days. The a6000 sports a 24-megapixel APS-C sensor and a speedy and accurate autofocus system. Pair it with the wildly affordable 16-50mm kit lens and you'll have a versatile, compact and capable kit. It still feels lively and relevant five years later, and Sony hasn't moved far from its design with the subsequent models from the line (in order of release: a6300, a6500, a6400, a6600 and a6100.) 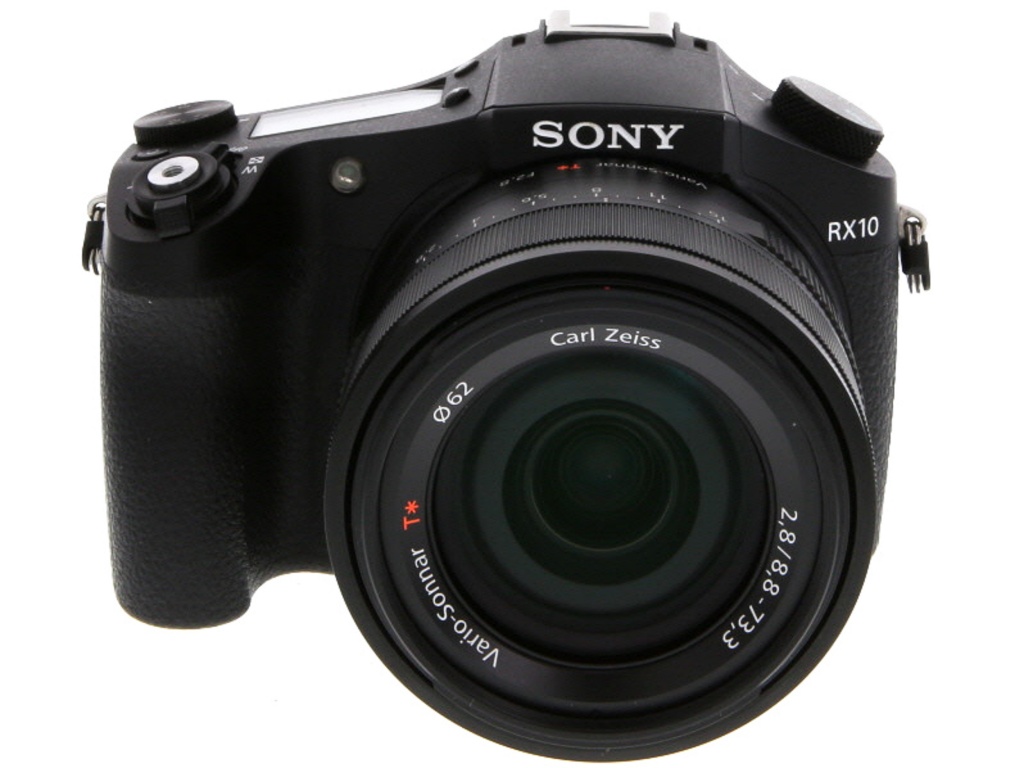 The RX10 is a high-powered bridge camera with a 24-200mm range at a constant aperture of f/2.8, which is quite a feat. It was released in late 2013 with an impressive array of features that are still competitive today. Its 20-megapixel, 1-inch sensor was four times the size of what was found in other bridge cameras at the time, which means it does much better in low-light and can achieve a shallower depth of field. Sony made light upgrades with each consequent version of the RX10 (II, III and IV) but the original remains a great performer than can now be had used for around $300, which is a steal considering it originally retailed for $1,300. 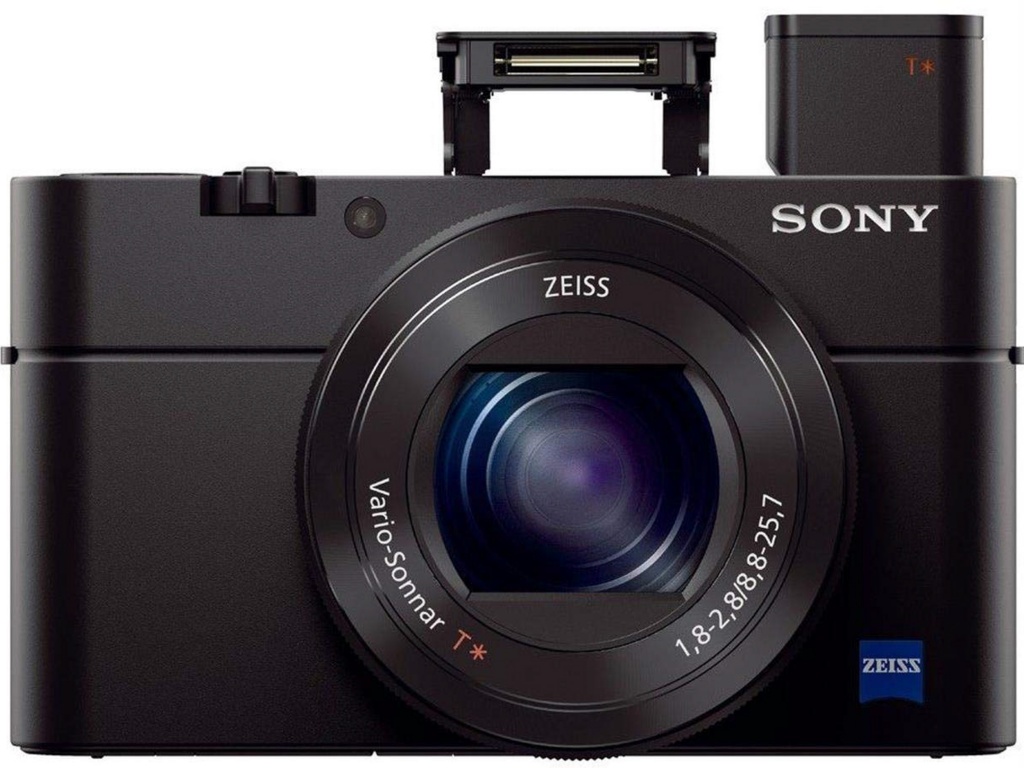 If you want a versatile and powerful camera that can fit into your pocket, look no further. The RX100 series set the standard for modern premium compact cameras, and the third variation provides the best bang for the buck right now. Like all RX100 cameras, the III features a 1-inch, 20.1-megapixel sensor and a vlog-friendly flip-up screen. Unlike models before it, the III added a pop-up electronic viewfinder, which makes it easy to frame up your shots. The 24-70mm equivalent range is extremely useful and flexible, especially since the lens has a maximum aperture of f/1.8 at it's widest and f/2.8 at its longest—not even the latest versions have a lens so fast and bright. Originally, these went for about $800, but can now be had for half that. 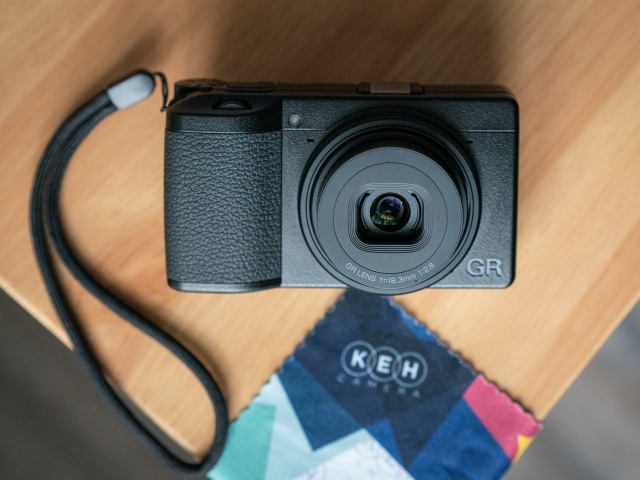 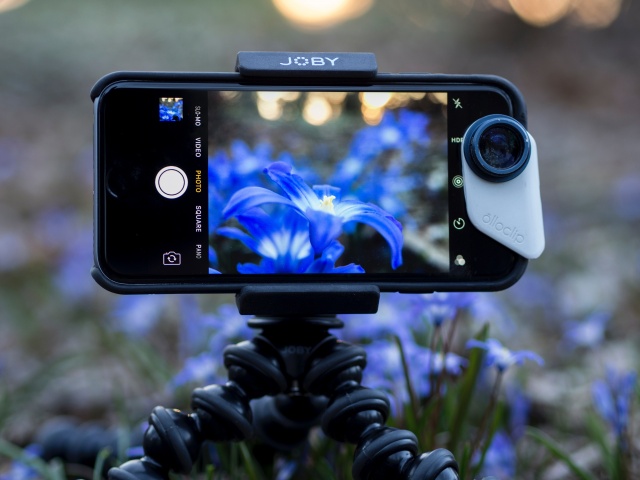 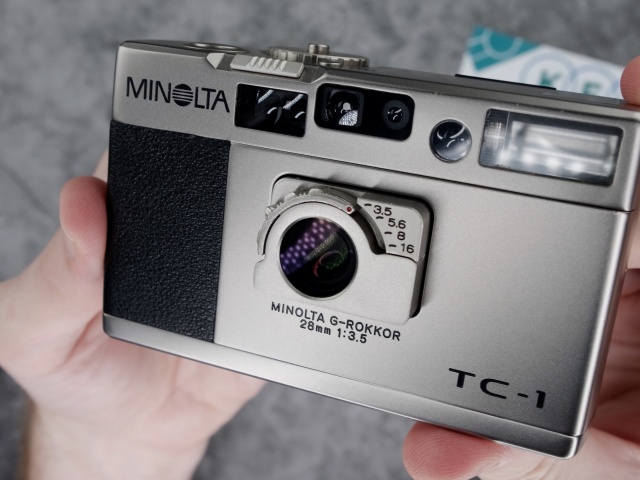 The Minolta TC-1 Is Designed To Be Used Obsessively