Behind The Image: Kate Parker

This week on the blog we're running a new mini-series from a few chosen photographers that will be explaining the "behind the scenes" experience of creating one of their images. This image happens to be one of my favorite images I've ever taken. I like the strangeness, and I like the light and dark and moody quality. I shot this image as part of a personal series that I am currently working on called Treasures Found. The images in the series juxtaposes the rawness and character of the American South through garage sales, antique markets, and tag sales, with stylized shots of my two girls with some of the strange treasures that we pick up at the sales.
I found this fake chicken at a garage sale in my neighborhood. It was the only slightly "off" thing nestled among baby toys and old clothing. I snatched it up quickly (although I don't really think there were a lot of other takers though), paid my dollar, and was on my way. We shot this particular image in my garage. Just me, my daughter, my Honda Pilot, and some great light….oh, and a stuffed chicken. My garage has the most amazing light. I use it all the time for a makeshift studio by closing all of the windows and letting the light in through one door. The shoot started with my seven year old negotiating her pay (3 tootsie rolls), and then parked her in the slash of light that was coming through the open door and went to shooting. I shot a few other images this same day with some vintage roller skates and some costumes that we also acquired and became part of the series.
My girls are not huge fans of me taking their pictures, but I shoot them daily. They deal with it, but I often get an eye roll and an “okay mom” (+ a sigh). I do pay them in different ways (i.e. the tootsie roll trade), and that seems to work. They do however think it is really cool when they see their image on the Internet or in a magazine. My daughters are some of my favorite subjects to shoot... they are always accessible to me and they are actually turning into really good models who take direction extremely well.
This image was shot with my Nikon D700 and 50mm F1.4 lens. The shots are edited in Lightroom. I used VSCO films black and white presets, but tweaked a bit to get rid of the grain. I love a saturated black and white, and wanted this image to be clear and clean. 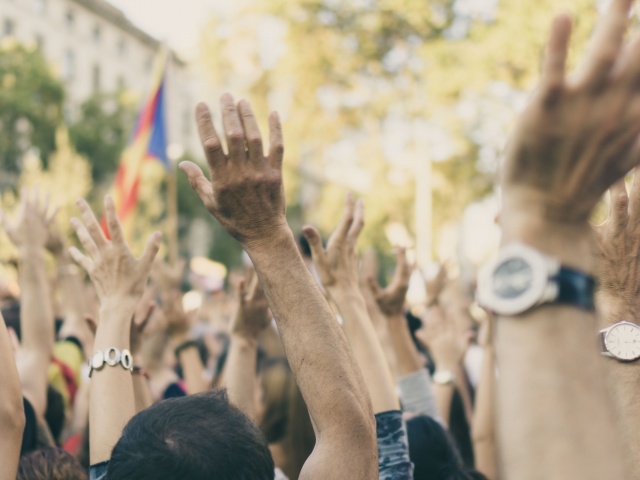