Started in 2016 by photographers Raymond McCrea Jones and Kevin D. Liles, ATL Photo Night investigates the creative process through conversations with professional photographers and visual artists. Ray and Kevin seek out speakers from different backgrounds and disciplines to discuss their work with an engaged crowd of creatives, professionals and artists. 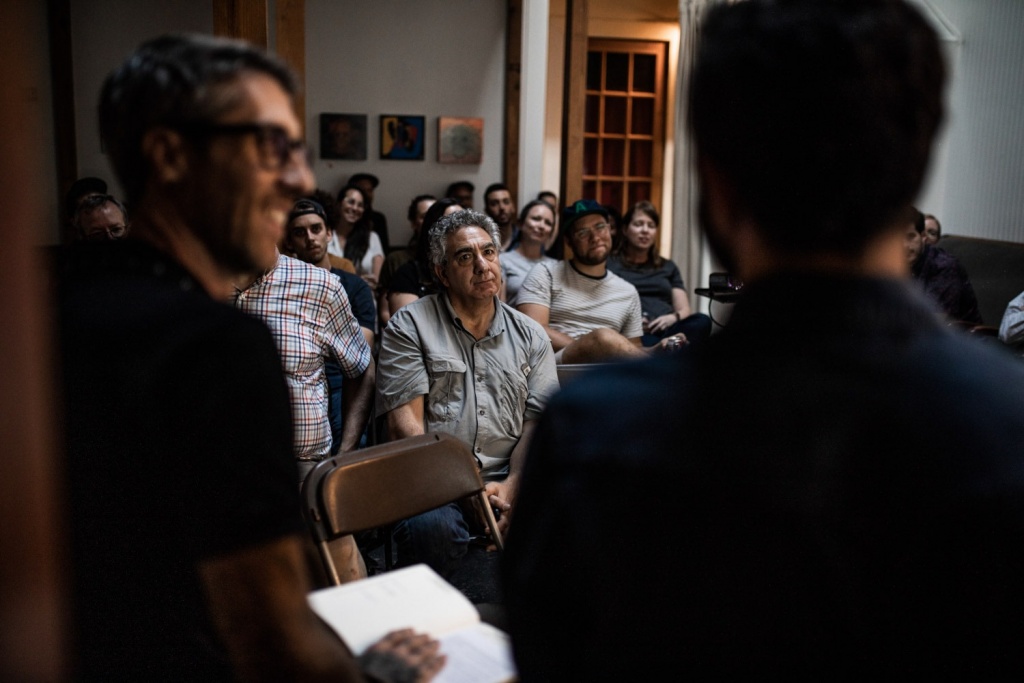 We've been one of the main sponsors over the last year and a half, and you can usually find several KEH staff members attending every month. We love the open and insightful nature of the talks and the creative community that's being fostered at ATL Photo Night—it's a joy for us to be involved. 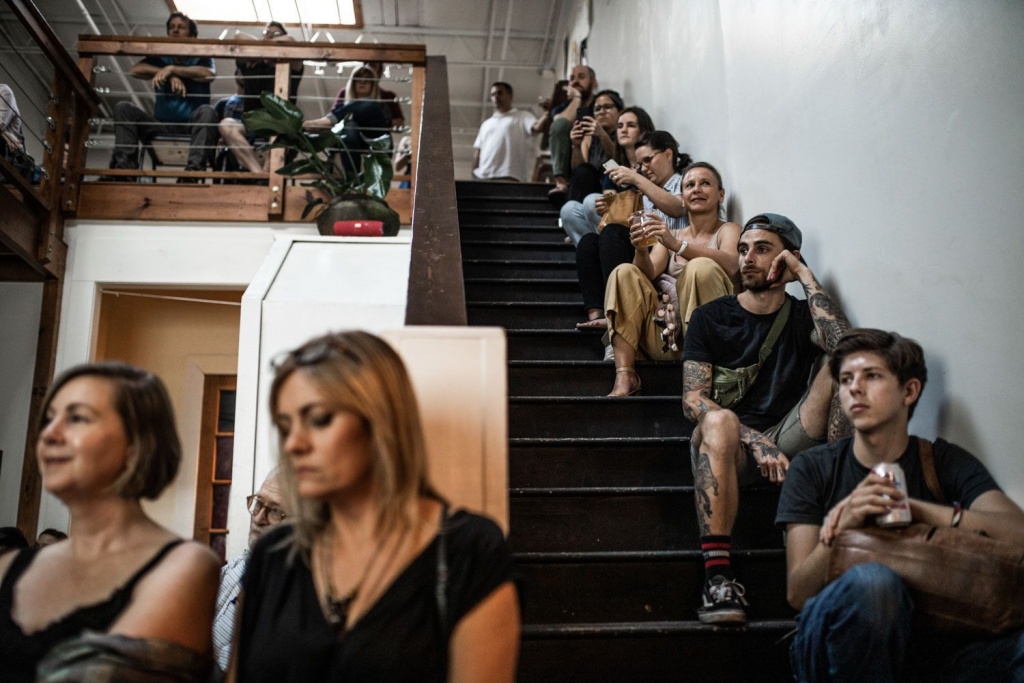 At the end of August, we had the opportunity to be the featured sponsor at the event, which meant we got a little more mixed up than usual. For starters, we brought some gear with us and set it out so that people could experience the difference between our grades in person. We also challenged attendees to a fun game of "name the grade," where they had to evaluate each item and try to guess the grade. After getting their hands on it, people were amazed at how similar a bargain-grade camera is to a like-new one, just way more affordable, of course. 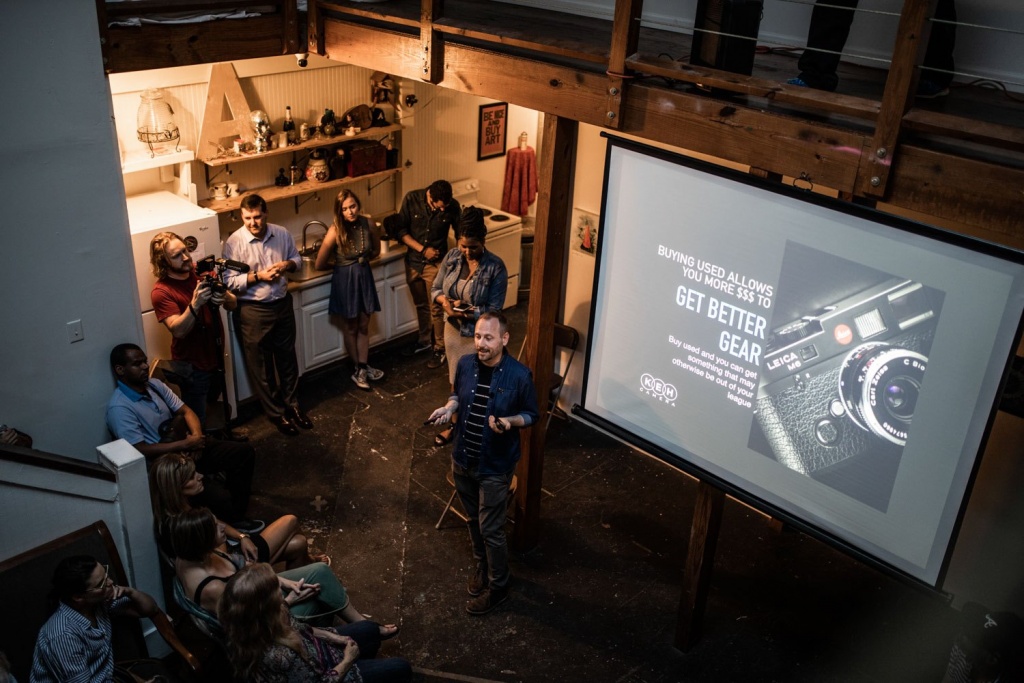 To make things more exciting, we gave away a $100 gift card and a backpack-full of goodies, which went to a happy raffle winner and KEH superfan. We also had the chance to talk to the crowd at the start of the night about a few of our favorite reasons why buying used gear is better than buying new. 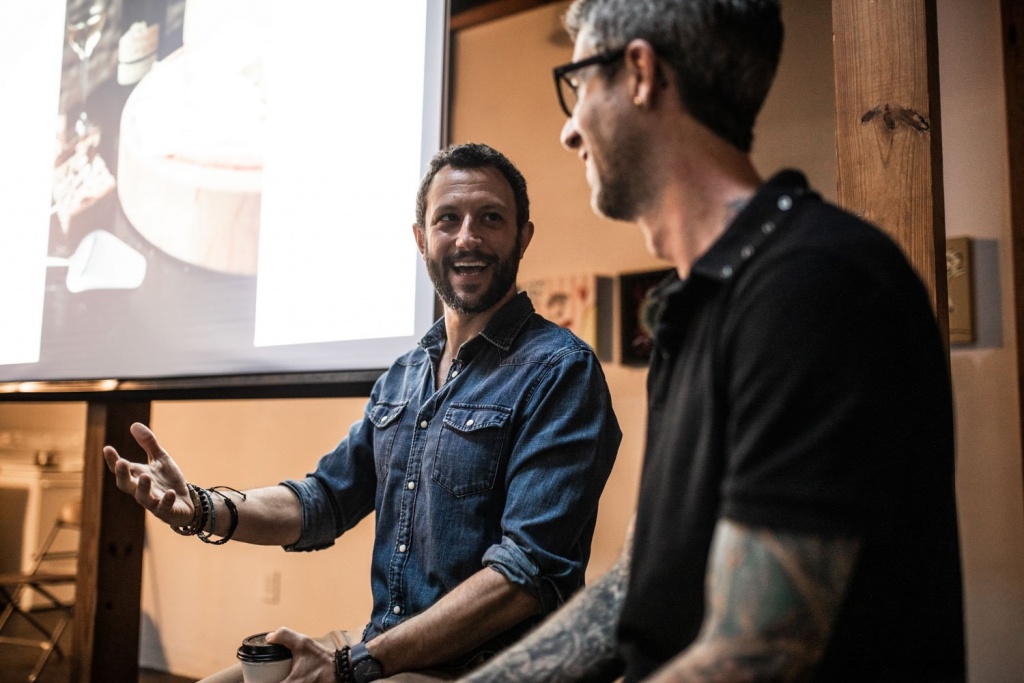 Then, Danny Ghitis took the stage to talk about some of the struggles that photographers face and how to overcome them. Danny was a photojournalist who burned out on the grind of the job and decided to immerse himself in learning about brain science and psychology, so he now offers up his services through life coaching and resilience training.

Overall, it was a wonderful night and we were thrilled to participate. If you missed the event, we captured some of the highlights on video:

Is the Konica Hexar AF a Rangefinder, a Point-And-Shoot, Neither, or Both?