We recently explained why every photographer should shoot film and told you about places to get your film developed, so perhaps now you're ready to take control and get into home developing. If that's the case, you're in luck, because today we'll cover how to get started.

Home developing can seem intimidating, but it's actually quite straightforward and easy to incorporate into your film photography workflow. And best of all, it's incredibly rewarding and meditative. One thing's for sure—if you've ever basked in the joy of doing experiments in chemistry class, this might be for you. So, let's get into it.

Why Are You Developing Film?

As you already know, there's a ton of places you can send your film to get developed, so you may be asking—why do it yourself? Well, for one, it's cheaper. If you shoot a lot of film, it's more economical to bulk process at home rather than paying someone $10 per roll to do it. Depending on your output, that cost can get down to less than a dollar per roll.

Second, it's a great way to develop your personal photography style. You can manipulate the developing process to achieve a myriad of results by pushing, pulling or cross-processing the film. It's not unlike editing digital files in Adobe Lightroom—developing at home gives you more artistic control over your images. 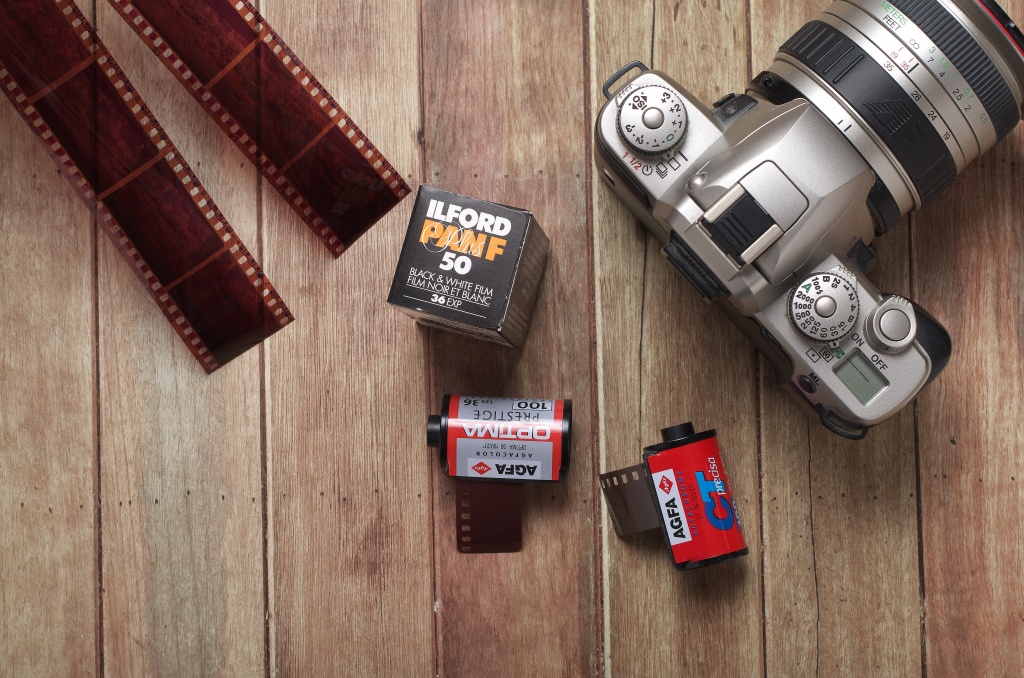 What Film Are You Developing?

It's important to determine what kind of film you'll be developing before you get started. There are different processes depending on which film stock you're using, and some are easier to develop than others. Black-and-white negative film (using the D-76 developing process) is usually how people get into home developing. Color negative (C-41) and color reversal (E-6) are also popular processes.

If you're not sure what's what, here's some popular film stocks and their corresponding process:

It's also important to think about which format of film you're going to be developing—like 35mm, medium format or large format. Depending on which format you choose to process, you may need additional equipment to house the different sizes of film.

Where Are You Developing Film?

As we go deeper down this rabbit hole, you should plan where exactly in your home to take up shop. You don't need a permanent space to do this, however, if you can swing it, it's incredibly convenient to have everything set up in one location. You'll need access to a sink or bath—most people set up in a bathroom, kitchen or basement. If you don't like the thought of handling toxic chemicals in the same space where you prepare food, stay away from the kitchen.

Keep in mind that having a clean, flat surface is a must for blind-loading film into the developing tanks, and you'll need some place that's relatively dust-free to hang your negatives to dry when you're done. A well-ventilated spot is preferable, as you'll be dealing with chemicals that might give off fumes and unpleasant smells. 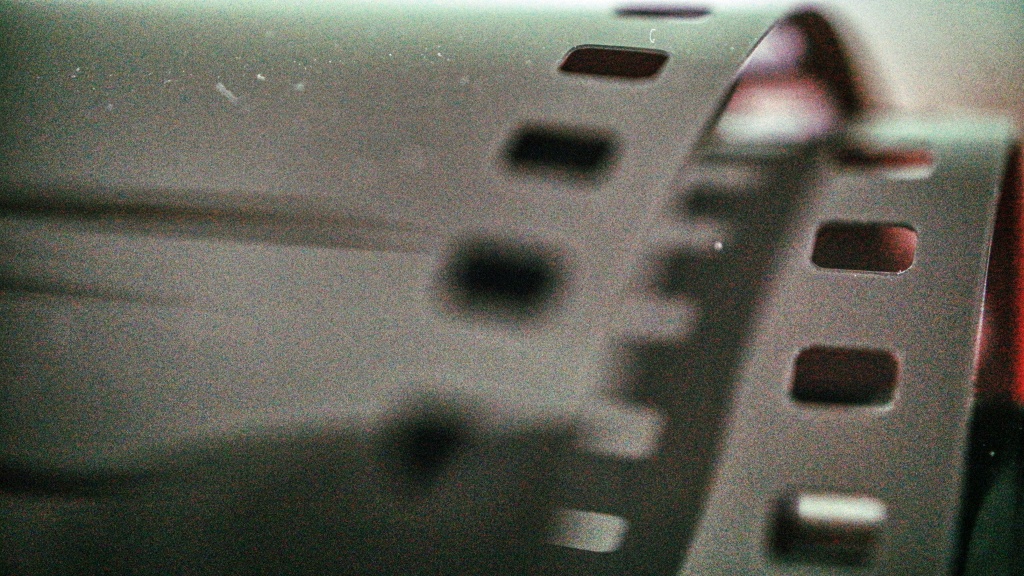 When Are You Developing Film?

Since the process of developing is slightly time consuming, you may want to bulk process several rolls in one session. While you can process one roll at a time, you'll find that it's a lot more convenient to shoot a few rolls and then develop all of them at the same time. This will also be more cost-effective, because you can use one batch of chemicals to process more than one roll at a time.

How Are You Developing Film?

Before getting started, you'll want to acquire some general supplies and specialized equipment. First off, you need the right chemicals for your chosen film process—you can pick these up online, but before you buy in bulk, consider the fact that they have a finite shelf-life and will expire in a matter of months.

Most chemical developers come in powders, so you'll need plastic or glass vessels to measure, mix and move the solutions, as well as store what can be used again. You may be tempted to use measuring cups, pitchers and storage containers from your kitchen, however, be advised that it's risky to switch between toxic and food-safe wares, so we suggest getting a dedicated set of beakers, jugs and bottles.

Additionally, you'll need a Paterson developing tank with reels, a thermometer, a timer, some scissors, a can opener to pry open the film canister, film clips to hang the film and a changing bag to easily load film onto the reels without exposing it to light. This is the trickiest part of the process, and you'll want to practice before attempting it with exposed film, so we suggest sacrificing a cheap or expired roll for this purpose.

When you're ready to go, it's time to get developing. Basically, the process can be broken down into these steps—loading the film, soaking it, developing it, stopping the development, fixing the film into its permanent state, rinsing it and hanging it up to dry.

Here's a short video from Ilford that walks you through the steps of D-76 processing:

This may seem clinical and elaborate, but keep in mind it doesn't have to be that way. Black-and-white negative film is actually pretty forgiving and allows for quite a bit of latitude. For example, watch this video from Eduardo Pavez Goye and you'll see something closer to what you can expect at home:

When it comes to color negative film (C-41), the process is similar. Here's a good walkthrough from Willem Verbeeck:

For E-6, or color positive film, things get a little more complicated. There's more chemicals to mix, temperature is a key ingredient and the film itself is less forgiving. Many people are now using specialized sous-vide machines for precise temperature control. Here's a video from Sir Robin with his process:

Hopefully, by now you've got a good idea of what it takes to start developing film at home. You may still be a bit intimidated by it, but take our word, with a little practice, repetition and refinement, you'll master it in no time.

And this is just the tip of the iceberg—there's a ton of alternative techniques and wacky methods out there, so perhaps we'll cover some in a future post.

In the meantime, why not pick up a film camera and start putting some rolls through it—after all, you'll need some rolls for practice.