How does one make a moment last forever? It's a question that almost everyone wishes they had the answer to. Photography is the closest we've come to inventing the time machine. I mean, how else can you actually see something that's happened in the past? Philosophical musings aside—the actual process of photography creates a visual record of how things were arranged during a particular moment.

Time is a constant, though—and we know that things in motion are not usually very clear or crisp in photos. Motion blur can make an image look muddy or smudgy if poorly executed. There's an art to making a body in motion look like a statue or stopping splashing water droplets in a photo. Capturing the very moment right before a batter smashes a home run is nothing short of magic. With the right techniques, you can completely stop time or show incredible potential energy in a single moment. Read on for a few ways to freeze action in your pictures. 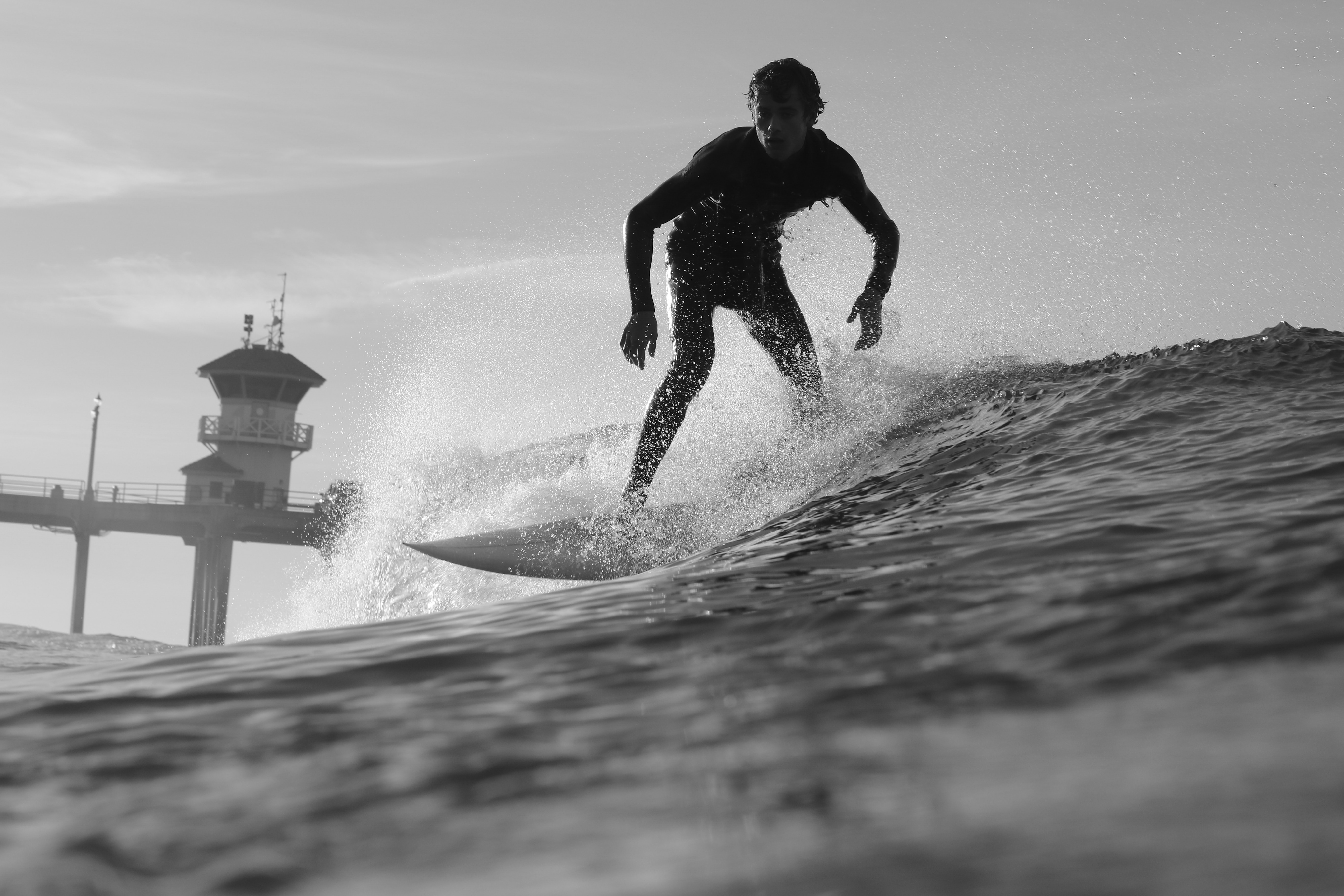 Think of it this way- your film or digital sensor is sensitive to light. The more motion that is happening while the film is being exposed to the light, the more 'motion blur' you're going to get. That generally means, the longer that your film or sensor is exposed, the more potential that the subject in front of your lens will move. If your camera's shutter is open for only a tiny fraction of a second, there won't be much movement happening in the frame that could lead to motion blur.

Also take into account the speed of the subject you are photographing, and how much of the frame it will be taking up. A snail crawling across a leaf is in motion, but you can keep your sensor open longer, potentially over 1 whole second before it'll register any motion blur. To stop streams of water at a fountain, 1/500th of a second should be good. At 1/2000th of a second, you can even come close to freezing the blades on a hovering helicopter. 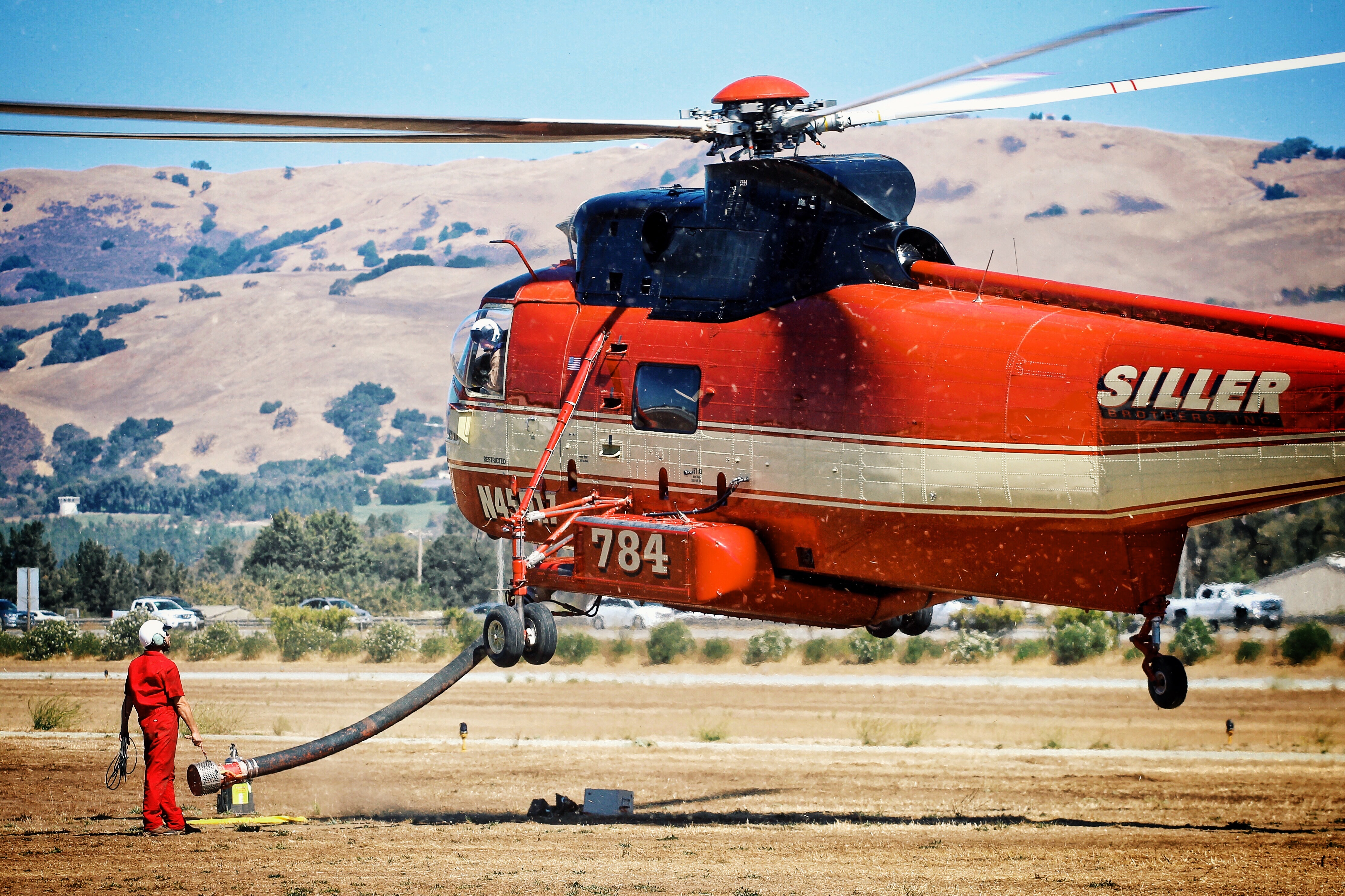 Pan With the Action

Sometimes you may want to stop the action but still be able to convey some excitement in the photo. In the photo above, is that a hovering helicopter or an exceptionally well-designed balloon? Okay, maybe not the best example but you can see how it could be hard to tell without any context. In situations where the motion in the frame is moving in one solid, predictable direction, there's a neat trick you can do. Freeze the object in motion and have the surroundings seem to move around it.

Imagine photographing a sports car or a bicyclist and following them with your camera as they fly past. If you're able to keep them 'frozen' in your frame and move along with them, you can make it seem like the background is moving with a slightly longer shutter speed. This takes a bit of practice to get perfect but can give you a unique and fun perspective, stopping time for the subject but keeping it clear that they are moving at high speeds. 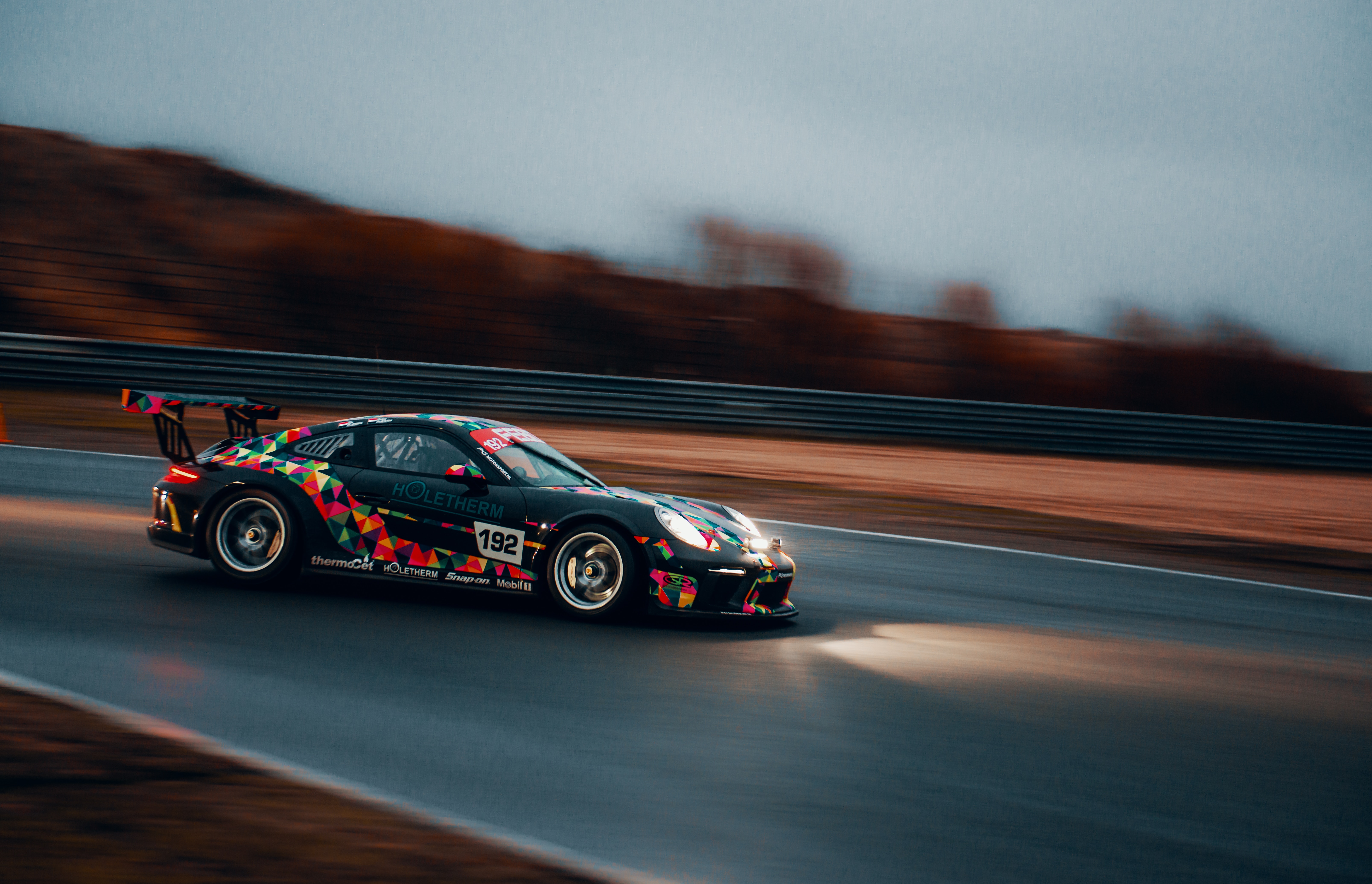 There's another method to freeze time while still showing some motion. Using a longer shutter speed combined with a well-timed flash can also provide some stunning results. Often used in club or concert photographs, this technique can create light streaks or ghost-like images. If your background is very dark, you can keep your shutter speed slow to correctly expose those elements, and the flash can illuminate your subject.

Similar to the 'Pan With the Action' technique, this can also allow you to add some dynamic motion to your images. Modern cameras typically offer the option of a 'Rear Curtain' or 'Front Curtain' sync. This gives you a choice between firing the flash at the end of your exposure or the beginning. Rear curtain sync is generally the default camera setting, allowing you to make light trails before the flash freezes the action in your frame. Front curtain sync will trigger the flash at the beginning of the exposure, allowing your subject to have motion trails that lead instead of follow.

Each of these techniques takes some practice to get just right. Don't be afraid to experiment and see which works best for you in a given situation. As always, just get out there and shoot!

For more examples of frozen action, check out An Intro to Sports Photography
Unsure about buying used equipment? Check out our unscientific test when we asked Does Camera Grade Affect Image Quality?
Are you into film? We are too. See why we think Every Photographer Should Shoot Film 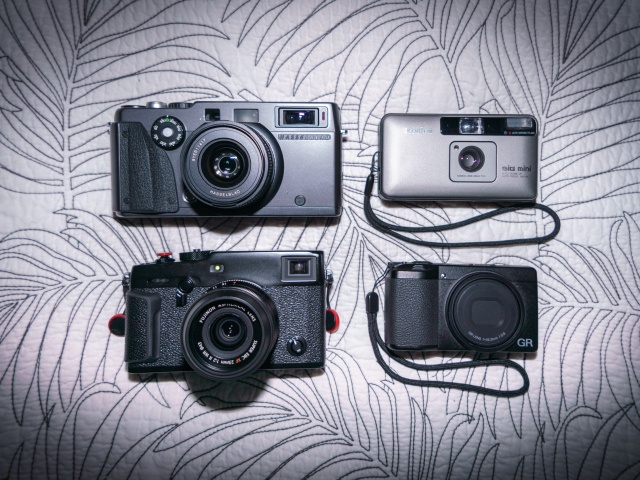