Every employee here at KEH has a story to tell and it’s our job to share it with you – our customers! We are excited to re-launch KEH Stories, to give you an inside look to learn more about the KEH Camera team. Check out #KEHSpotlight each month where we’ll be showcasing new team members. This month we interviewed our Inventory Manager aka a jack of all trades, Larry Hicks. Larry has a wealth of knowledge to support many different areas at KEH.

Hey Larry! Thanks for agreeing to share your background with our amazing KEH customers. To begin, please tell us a little about yourself.

I am a camera geek. I had my first camera when I was around 8 or 9 years old and have loved them since. My grandfather was a photographer in the early 1900’s so maybe I inherited some camera love from him. Some of his images are in the National Archives in Washington D.C.  I have a BVA from Georgia State where my major study was in photography. While in college I worked for Alan’s Photography in the Northlake Mall location for 3 years. My first job out of college was working for Canon U.S.A where I drank the kool-aid and have been a Canon fan ever since. I worked for Canon for over 3 years, then store manager at Photo Barn for 12 years and KEH for 25 years.  I have had work in many art shows over the years, but now just enjoy taking pictures of my family.  Cameras and photography have been a major part of my life.

How long have you been a KEH employee and how did your KEH story begin?

I have worked here for 25 years. My story here began as a customer. I met King, the KEH founder,  when I worked at a store in Lilburn called The Photo Barn and would sell equipment to him. This is back in the day when he had a little house on Spring Street and everything was done by appointment. Later, after King opened the retail store on 14th Street, I would come in and shop for all kinds of gear. I met a woman, Peggy, at the checkout counter who was also a buyer, and asked her out.  We started dating and she left KEH to work elsewhere and later we got married. A couple of years later I saw King and he offered me a job here. Fast forward I have been here 25 years and I have been married to Peggy for 28 years.  KEH supplied two big constants in my life. I know of two other couples that met here at KEH and are still married. What is your role (s) here at KEH?

My current role is related to the inventory. I do much of the pricing and put in new skus when we are looking to buy items that we have never had before. That alone would be a fulltime job. I am also kind of a walking resource for people to ask questions as I have been in the industry for over 40 years and can identify most of what comes in the back door. I started out as a technician checking out the equipment and was made manager of the tech support department a couple of months later. I held that position for over 10 years.   I have done almost every job here in some form or another except accounting, CEO and owner. Back when I started we were all co-trained to do multiple jobs. So, I have done receiving, shipping, stocking, picking, packing, purchasing, sales, customer service, pricing and inventory.

You’re a KEH vet! What are some of your greatest moments working here?

There have been so many it is hard to narrow it down. One of my favorite moments was the first Nikon I (1) that I saw come in. I knew there were very few made, but never thought I would see one much less hold it. It even came in with the even more rare instruction book. Another great memory was when a collection came in from a widow and it was such a great collection that we did the 59 page Classic Collection catalog with items from that collection.  To this day that is still my favorite KEH catalog ever produced. It was put together by a former marketing director named Allison Paz.

What excites you most about working at KEH?  Why is KEH a great place to work?

The main thing is that there is such a great group of people working here and that makes such a big difference in a job. I learn something new every day, even after 40 years in the industry and that makes coming to work everyday fun. I really like what I do and who I work with. You know a lot about cameras and have owned some classics! What is your favorite type of camera?

I don’t have a favorite type. I own probably around 35 cameras currently. Some of my favorites is a 1955 Leica M3 Double Stroke (we are the same age), a Linhof Color 4x5, a Rolleiflex 2.8F that I bought for my wife as an anniversary present, a Canon GIII17 QL that I bought for my father when I worked at Canon and later inherited it back and a Kodak Bantam Special (I love Art Deco and Walter Teague camera designs). As for what I carry around today those would be my Canon 50D with a 24-105mm F/4 L lens and my Sony Nex 7 and the 18-105mm F/4 G lens. I still have multiple enlargers in my darkroom (yes I still have one) and 2 years ago showed my daughter how to process film before she took a film class at The University of Georgia studies abroad program. She was the only non-photo major in the class, yet she was the only one to have ever processed film in a darkroom.

If you could have any camera what would you choose?

Sorry, but it would have to be two. A Canon 5D Mark IV and a Sony A7R III.

Here’s a fun question, if you could BE any camera. What would you be and why?

I would say a Rolleiflex 2.8F like the one I bought for Peggy years ago. I love the Zeiss glass and the incredible build quality. They just don’t make them like that anymore. Also, I would be hanging around Peggy’s neck.

Do you have other special talents or hobbies?

I love to go for walks and I can tread water for a couple of hours or as one of my neighbors says I am still practicing for that shipwreck.  I love to cook but don’t have enough time to do as much as I would like to.  I love going to farmers markets like The Buford Highway Farmers Market here in Atlanta. A quote/saying you live by?

If you can’t have fun, then it’s not worth doing 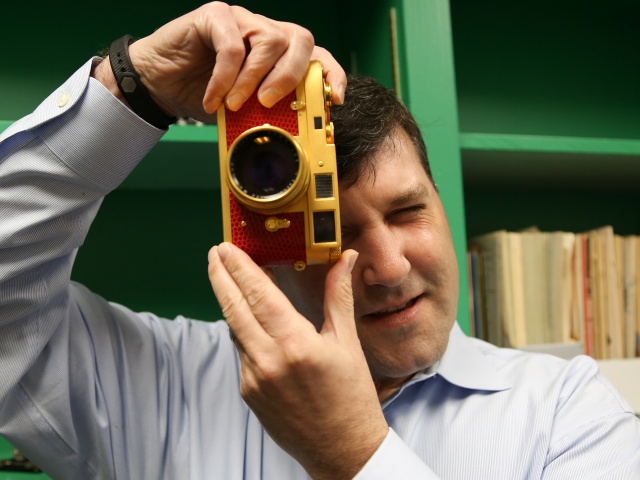 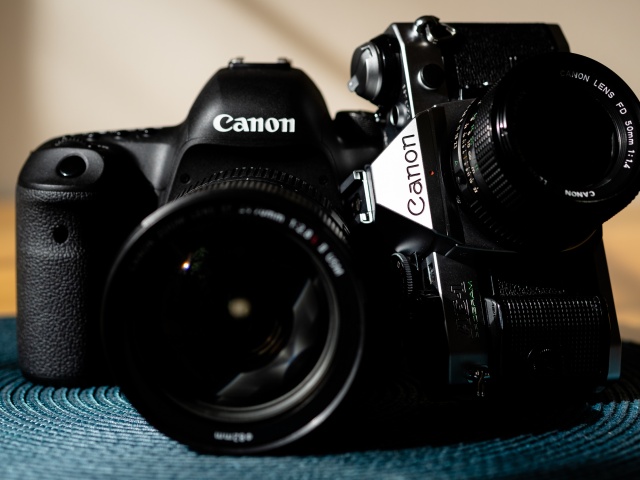 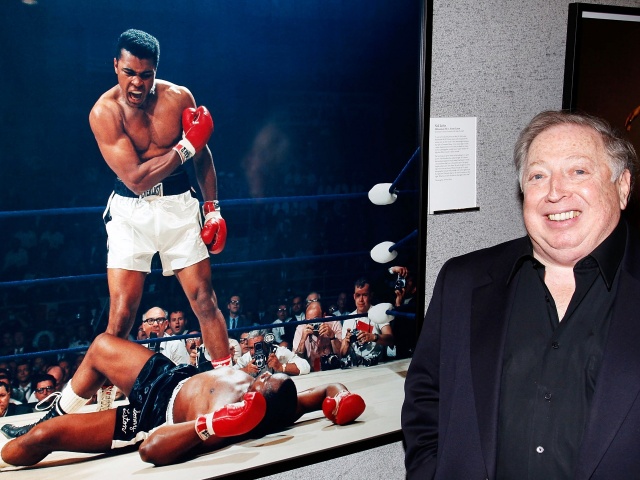