Ever wonder why f/1.4 lenses carry heftier price tags than their f/1.8 counterparts? Take for example this Canon 50mm—it costs twice as much as this other Canon 50mm, yet seems downright affordable compared to another Canon 50mm. It's not uncommon for people in the market for a lens to ask themselves if it's really worth the extra money to gain fractions of a stop of light.

The answer is, of course, complicated. But in short, it might be worth it to shell out the extra cash—there are many advantages to having as wide of an aperture as possible for your lenses. In the long run, it'll feel like money well spent.

Why? Let's go through the top three reasons.

First things first, let's state the obvious—photography is about capturing light, right? Well, the more light you let onto your sensor/film, the more options you'll have. For one, having a wide aperture gives you the flexibility to shoot in darker conditions while maintaining a low ISO, which keeps noise at manageable levels. Accordingly, you'll also be able to shoot at faster shutter speeds, reducing motion blur and freezing action. Ultimately, wide aperture lenses offer more latitude and flexibility for achieving the right exposure. 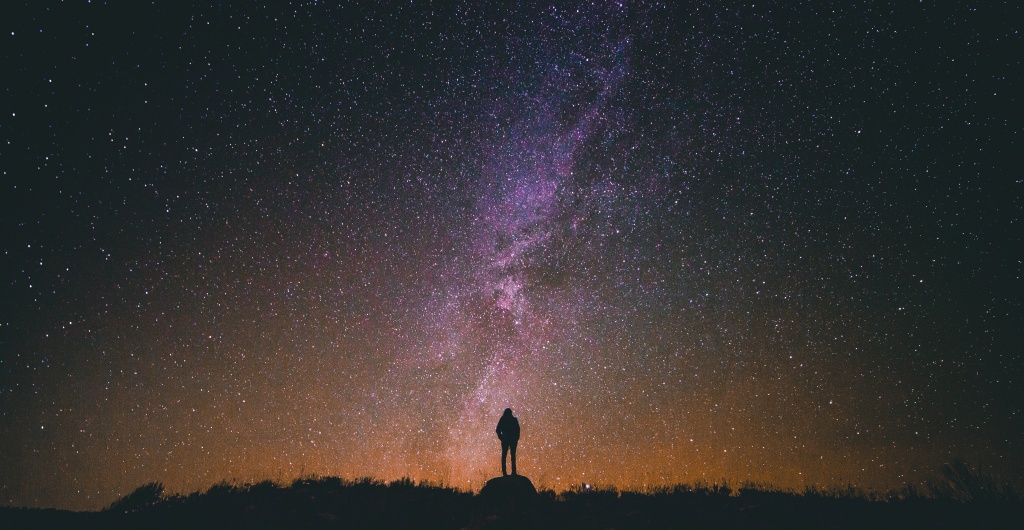 Astrophotography, for example, is a popular field where wide apertures are extremely valuable. When shooting the night sky, keeping noise levels at bay is imperative, as is keeping shutter speeds below 30 seconds, as longer shutter speeds will result in a phenomenon called star trailing—where the rotation of the Earth causes stars to appear elongated and blurry. In this case, having a lens with an f/1.4 maximum aperture can really help achieve that Milky Way shot you envisioned. 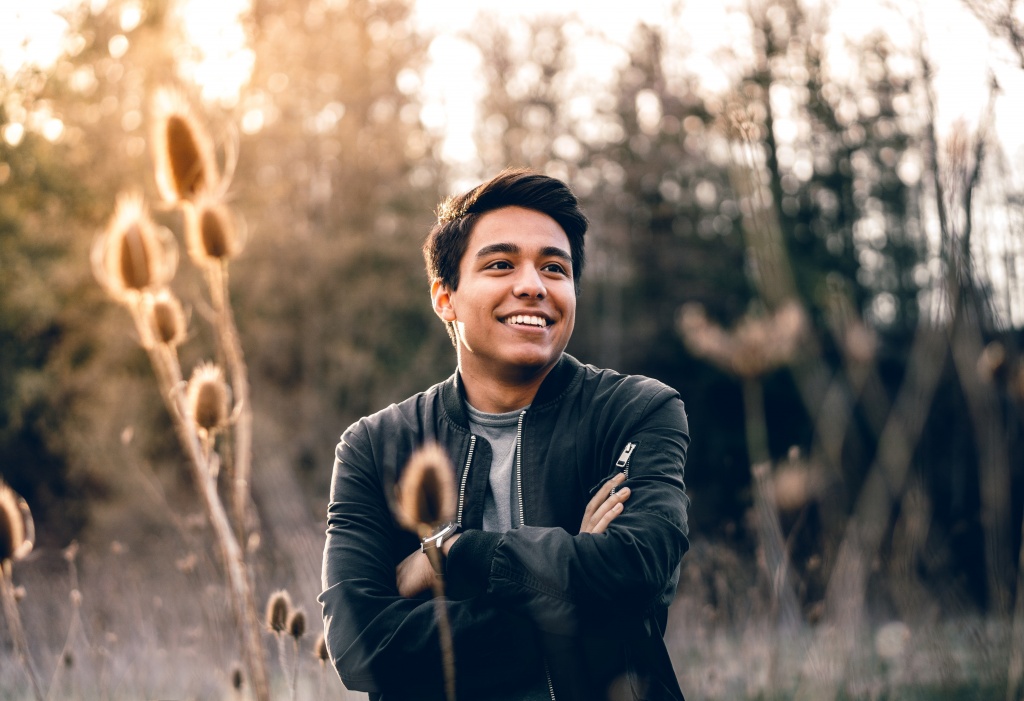 Generally speaking, the sweet spot for lenses—the f-stop in which the in-focus areas offer the best resolution—is between two to three stops down for the maximum aperture. This means that an f/1.4 lens has a sweet spot between f/2.8 and f/4, while an f/4 lens would be between f/8 and f/11. In essence, wide aperture lenses reach their potential at much wider f-stops, which, as we have already covered, gives you more options with your exposure. 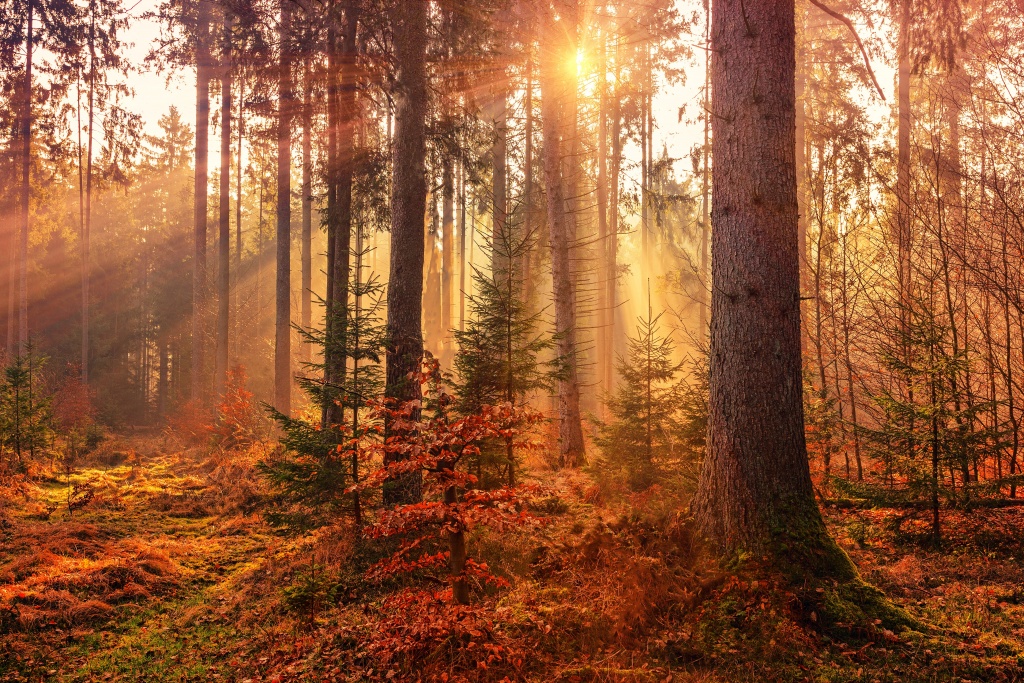 When thinking about your lens' sweet spot, it's important not to confuse sharpness with depth of field. For example, the depth of field (how much of your scene is in focus) will be narrower at f/4 than at f/11, but the elements which are in focus might actually appear sharper at f/4 (if that's your lens' sweet spot). That means more contrast and overall sharpness for your subject. You may come across situations where you have to decide between shooting at your maximum resolving power or greater overall focus, so it helps to know at what aperture your lens really shines—and wide aperture lenses have the tendency of shining brighter. 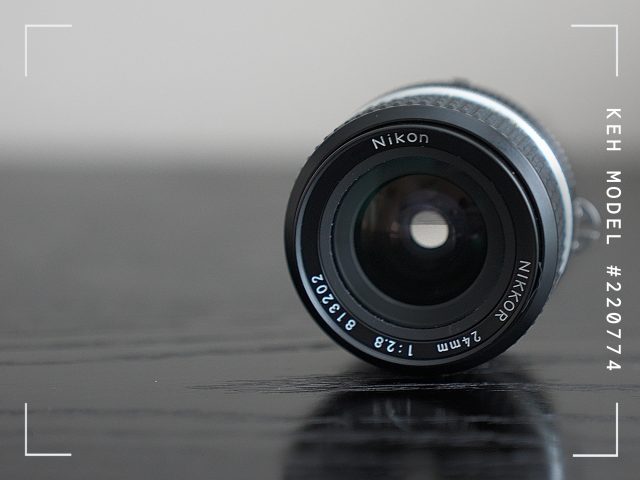