“Photographing on Christmas” may imply that today’s blog will be about how to get better photographs of your holiday festivities. Not today.

After completing my photography degree in 1975, I challenged myself with a self-assigned personal project. I'd drive around my hometown of Milwaukee, Wisconsin photographing on Christmas morning.

I had no idea who or what I was going to photograph but I sensed there were people in the city who, unlike me, didn't celebrate with their families on Christmas Day.

Growing up with a very large extended Italian family - 30 first cousins on my mother's side of the family alone - there were always birthdays, holidays, or some other special events to celebrate together, but Christmas was special.

Everyone would meet on Christmas Eve at my grandmothers flat. How we all fit I'll never know, and although there was always something to eat, we never had a formal meal. That was saved for Christmas Day. Given the number of people involved, aunts/uncles would pair off with one family hosting Christmas dinner and the other doing Thanksgiving

Not having any immediate family obligations of my own, I was able to use the entire Christmas morning just to photograph. As long as I was back in time for Christmas dinner, I was free to explore the city looking for an image.

On the other hand, the equipment I used wasn't as simple. Having learned basic photography using a 4X5 view camera, it became my personal standard for photographing my projects. This meant that I lugged around a large aluminum case for carrying the camera and 4X5 film holders loaded with 400 speed B&W film. It also contained my light meter for determining the correct exposure and a focusing dark cloth to put over my head as I focused on any image. Add a tripod heavy enough to hold the weight of this camera, and you can imagine that my system was neither very portable nor one that could be used quickly. Why I decided that using such a large and complicated camera was the best choice for this type of photography, I can't recall. Thinking back, my guess is that I was more interested in emulating the techniques and equipment of the photographers I admired than in choosing the best camera for the job.

Milwaukee was pretty much deserted on Christmas morning. Almost no traffic on the street and even fewer people outside.

I found the boy with his cat along the bus route I normally used to go to college. His home was part of a cluster of buildings adjacent to a city bus barn and transfer station. On many occasions, I had ridden past this area and noticed him and his brother playing outside. On this Christmas morning, both he and his brother were outside building a snowman. It was 1975, so a guy with a camera walking up to two small children wasn't viewed in the same way it would be now. In fact, during the entire hour or so I spent with them, I never saw their parents.

After making some photographs with the snowman they had built, I asked both of them to sit on their steps and photographed them together. Just when I thought I was done, the oldest brother asked me if I wanted to take a picture of his cat. I said sure. He went inside and brought out his cat, holding him up for me to photograph. Weeks later I dropped off prints for his parents, again, never meeting them.

I continued photographing on Christmas morning for the next few years until a marriage, house, and son changed my holiday priorities.

Over the ensuing decades, my Christmas photography was directed towards recording family events. This past Christmas I was reminded of my previous project so long ago as I was driving to my brother-in-law's home in Eatonton, Georgia. Driving down a back country road, I suddenly came upon this small wooden church.

Out of the corner of my eye, I noticed a pair of crutches leaning up against the front door. I quickly stopped and began exploring, thinking there must be a sermon in progress in the church. On closer inspection, the church looked as if it had been abandoned for some time. I make a habit of carrying a camera with me (Leica M9-P with a 35mm lens) so I began exploring the scene with it.

My feeling in the moment was that the crutches were left on the church steps after someone's prayers had been answered, and they were able to walk again.  If that was the case, they received the best Christmas present ever.

Painters Who Have Influenced My Photography

9 Ways to Protect Your Camera Gear 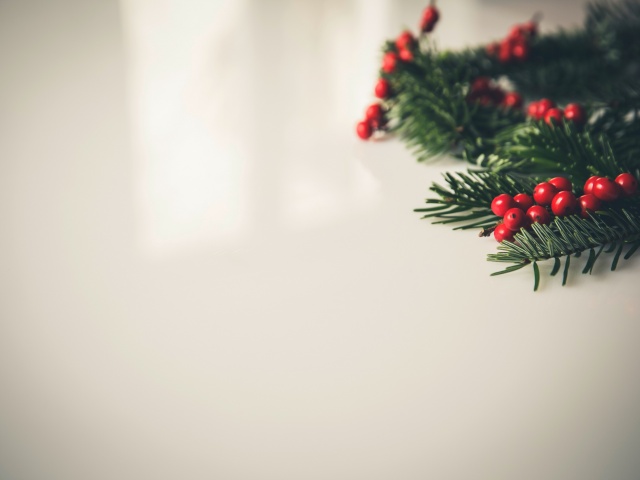 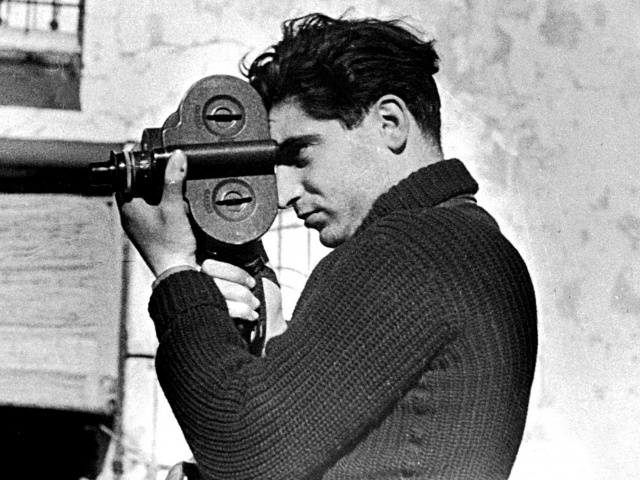