Previously, in this ongoing series on luxury compact fixed-lens cameras, I covered the Fujifilm X100F, the Sony RX1R, the Leica Q and the Ricoh GR II. Today, I’m looking at the Panasonic Lumix DMC-LX100 (also available in silver.)

As always, before we get to the handling and shooting experience of the Lumix LX100, let’s see if this camera fits the criteria.

The Lumix LX100 is well-built and well-appointed. Both the black and silver models are quite elegant. But if you want to go for peak luxuriousness, Leica rebranded the LX100 as the D-Lux (typ 109), and for a premium (read: more $$$), you get basically the same camera, but the Leica comes with the iconic red dot logo up front—how’s that for luxury?

The LX100 is in all respects small and light—the perfect size for an everyday carry or for someone who wants to travel light. Yet, it packs advanced features from cameras several times its size or price. Being that it’s a zoom, when powered on, the lens does extend considerably, so you sacrifice a bit of the camera’s low profile for that reach. Having said that, it’s still quite compact.

It is, and it’s the first compact that I’ve reviewed for this series that sports a zoom lens. The 24-75mm effective range on the LX100 has a variant aperture of f/1.7-2.8, which is pretty fast, all things considered. This means you’ll be able to collect more light and achieve some subject-to-background separation through the lens’ relative narrow depth of field, no matter at which focal length. It's no superzoom, but it should fit most people's needs.

Yep. It checks out.

The LX100 feels pretty good in the hand—it balances nicely and since it’s so light, it’s fairly easy to carry around for long periods of time. The grip on the front of the camera is on the smaller side, but effective when used in conjunction with the thumb grip on the back. If you have large thumbs, however, you may find yourself inadvertently hitting some of the buttons on the back.

Its ergonomics remind me of a mix between the Fujifilm X100F and the Sony RX1R. Like both those cameras, the LX100 has dials controlling mechanical shutter speed and exposure compensation and an aperture ring on the lens. Many of the buttons on the back are customizable and it shouldn’t take too long to familiarize yourself with the layout. 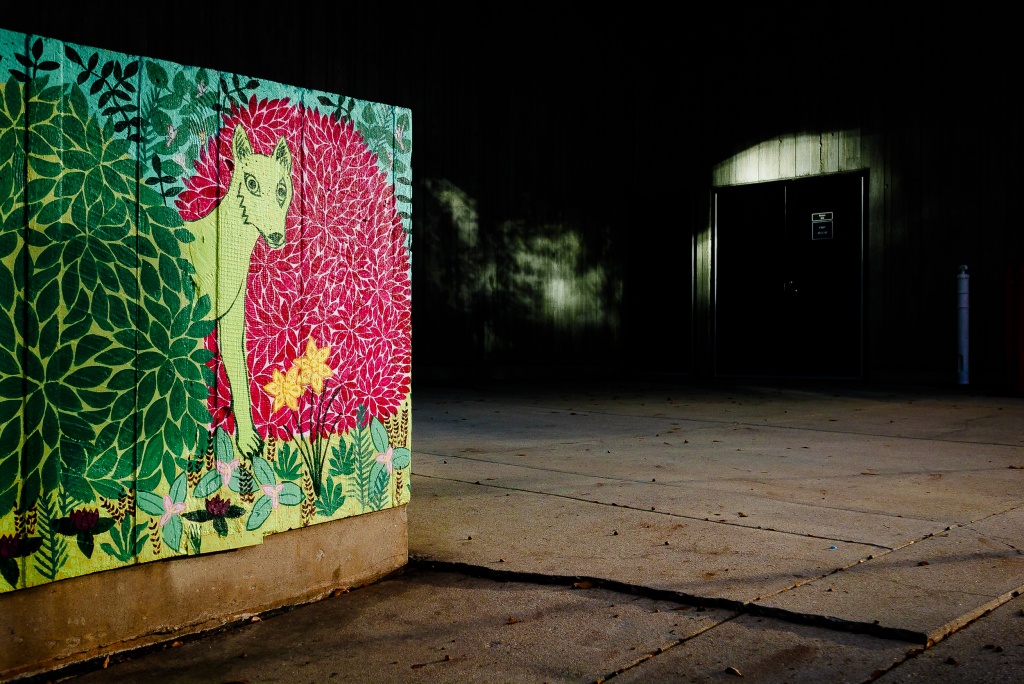 I did find some of the buttons hard to access without looking down at the camera though, especially the on/off switch, which is placed awkwardly beside the shutter speed dial. This might take some getting used to. I usually prefer the power switch when it’s positioned around the shutter button, so you can be ready to shoot quickly, but the zoom push-dial occupies that space. 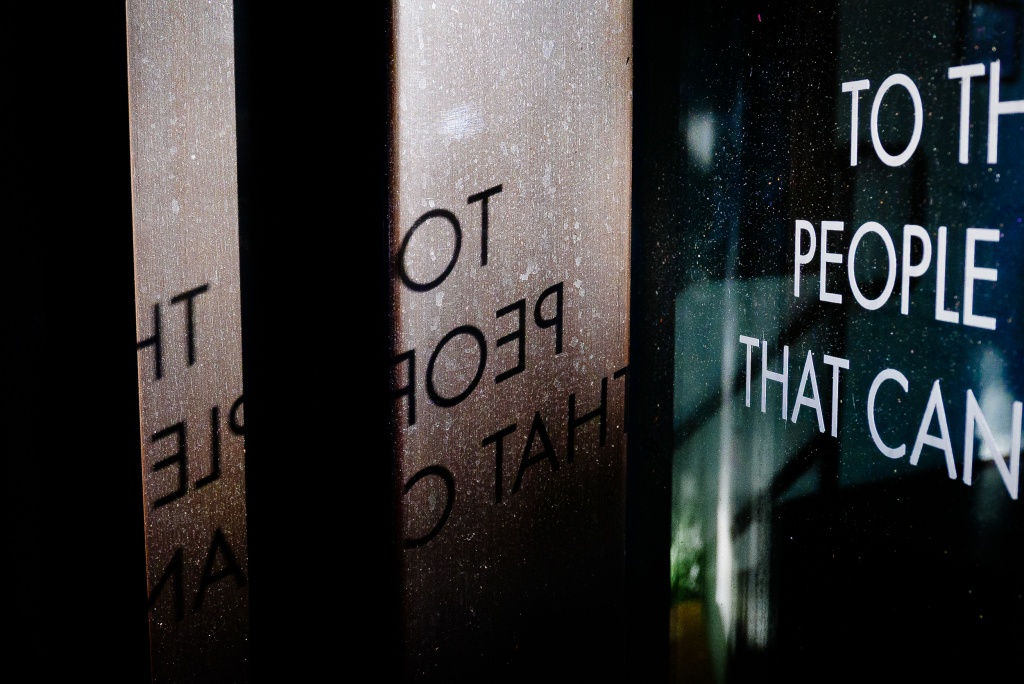 The LX100 has a built-in electronic viewfinder, which is a luxury on most compact cameras, and it makes eye-level shooting possible. Tilt capability would’ve been nice for the LCD screen, but it’s understandable that they sacrificed that functionality to keep the size of the camera down. Overall, the LX100 handles well and is a nimble camera on the street or wherever you choose to use it. 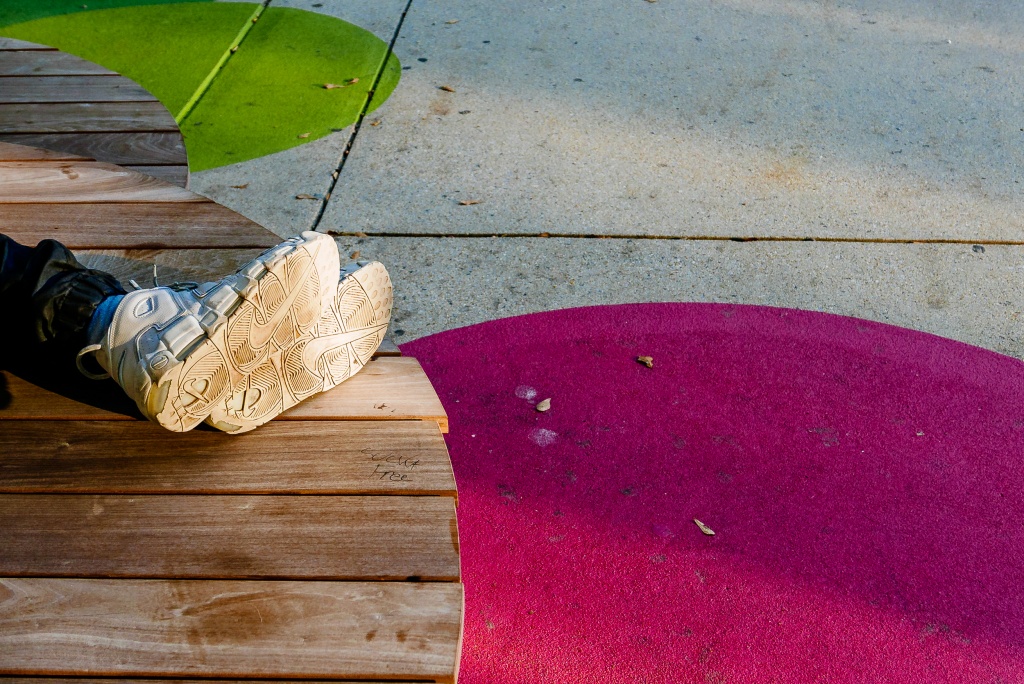 For its first assignment, I brought the LX100 to a Ted Leo/Titus Andronicus concert in Atlanta to see how it would handle the difficult lighting situation. I was surprised by its performance—even at ISO 3200, the files came out cleaner than I had expected. Being that the LX100 has a 12-megapixel sensor, each individual pixel on the micro four-thirds sensor can take in a fair amount of light, proving handy under these dim conditions. 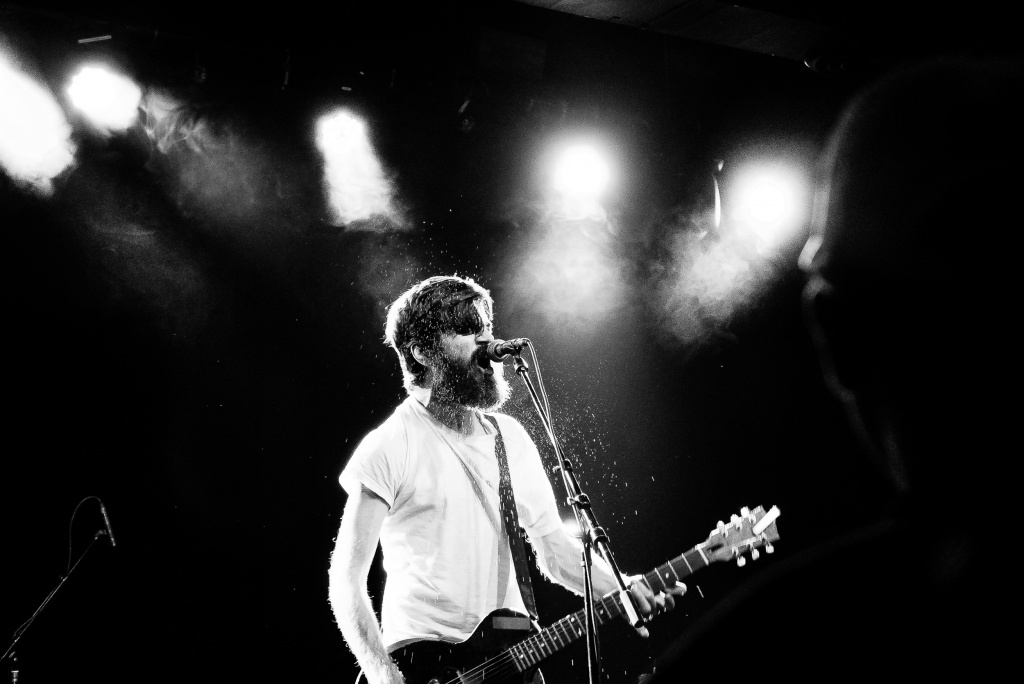 It’s not quite as portable as the Ricoh GR II, but you do get more range with the zoom on the LX100. Having the range provided me with a variety of different framing options without having to lose my spot, which is always nice at a crowded concert. I opted to use a wrist strap since the size of the camera meant that I could fit it in my jacket pocket between shots, and this worked out well. At home, I found the RAW files flexible enough to have some latitude in post-processing, and the straight-out-of-camera JPEGs were not too shabby either. 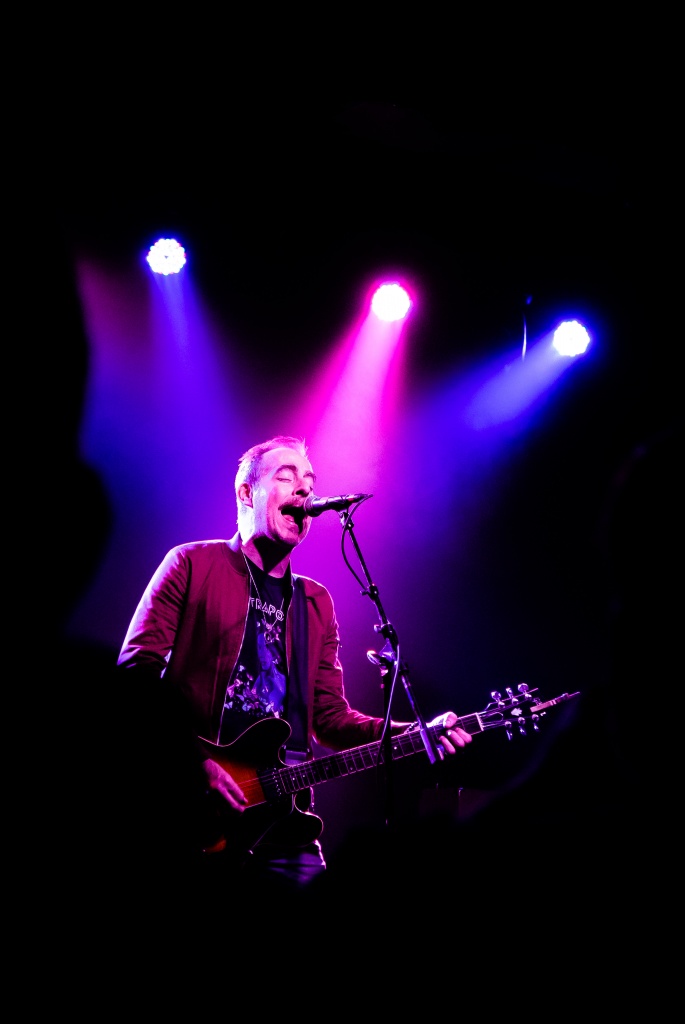 There’s no built-in flash, however the LX100 does come with a small external unit that mounts on the hotshoe. It’s not terribly powerful and doesn’t tilt or swivel, but it’s useful to fill close-up subjects. Because of a lack of space, it seems like Panasonic had to make a choice between having a pop-up flash or the electronic viewfinder, and personally, I’m glad they went with the latter.

The LX100 doesn’t use the entire surface area of the sensor—it’s cropped, allowing for multi-aspect ratios. There’s a switch to select the ratio of your choice on top of the lens and you can pick between 4:3, 3:2, 16:9 and 1:1. I find this a little gimmicky, but I guess it’s nice to know that you’re getting relatively similar-sized files no matter which ratio you choose. I’m a 3:2 kind of a guy, but I did try shooting in 16:9 a little bit and found that it gave the images a nice cinematic feel. 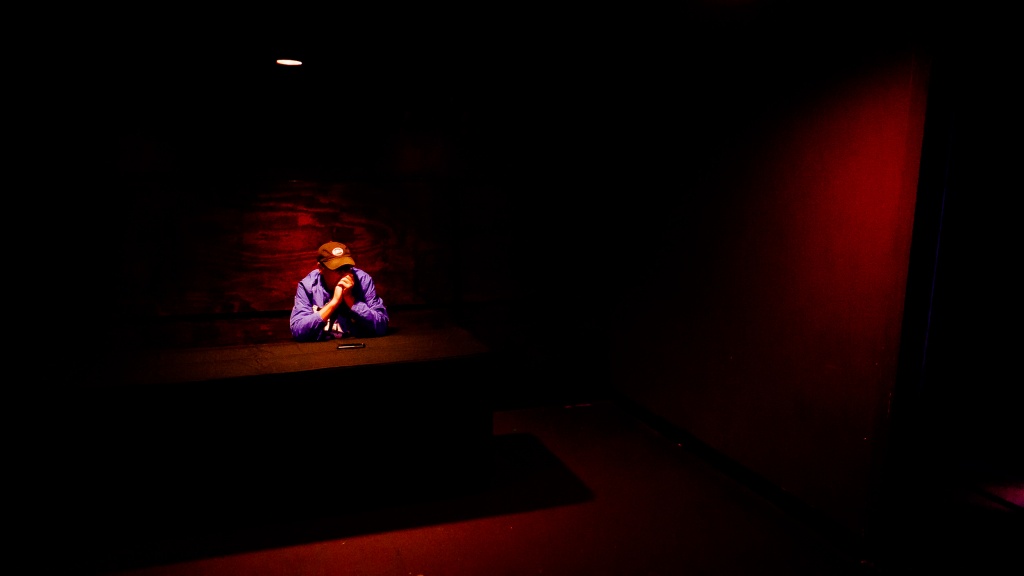 Speaking of cinema, the LX100 does shoot video if you're into that sort of thing, and while it doesn't give the Panasonic GH5 a run for its money, it does shoot in 4K at up to 30 frames per second and has a variety of advanced features like peaking and zebra stripes. You probably won't shoot your first feature with it, but it gets some quality results.

The LX100 has the smallest sensor of any camera in this series, but you’d never know it looking at the photos. It’s a compact that’s capable of so much more than its specs sheet would suggest, and I found it enjoyable to use. I think it would make for a perfect travel camera for a sophisticated jet-setter that wants maximum portability but doesn’t want to sacrifice image quality or features.

It's also one of the most affordable cameras in this series, so you can get a lot of bang for your buck with it. Panasonic came out with the LX100 II earlier this year—perhaps I'll give that a go sometime in the near future.