As a Sony mirrorless camera user myself, I'll freely admit that one of the biggest hurdles to using their mirrorless bodies lies within their menu systems. At times overly complicated and confusing, the deeply customizable options are intricate, making complaints about the menus almost meme-worthy in their regularity.

Basically, you could have an amazing camera body, but who's going to want to shoot with it if it's a pain in the butt to operate?

Thankfully, Sony heard many of the complaints and made some much-needed improvements to their menu system in the a7S III and Alpha a1. Unfortunately, that doesn't help to decode menu settings like "Emph disp dur REC" on the a7s iii.

Sony offers a personalized "My Menu" option to make some of your most commonly-used options easily accessible, but how do you know which settings are helpful to you?

Leigh, TheSnapChick is here to walk you through her own menu settings on her Alpha 7R IV. Keep in mind that even across various bodies, the menus change slightly, but the terminology should be similar for your a6000, a7C, a9 ,a7 II or whatever Sony mirrorless camera you've got stashed away.

In the video below, she'll show you what many of the options actually do, and even share some of her own favorite customizations. Get ready to be a Sony Menu Master. 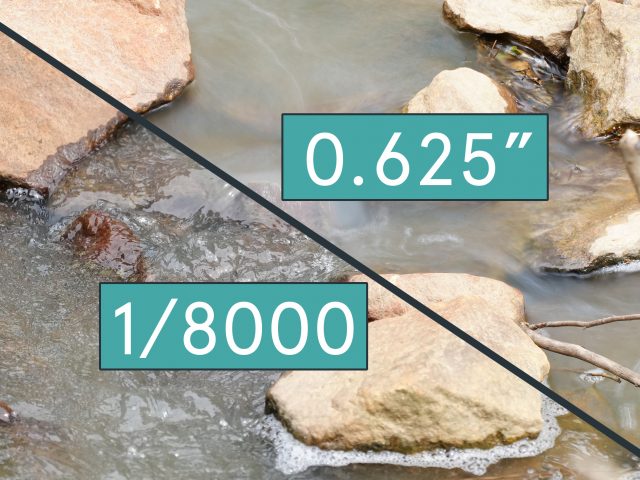 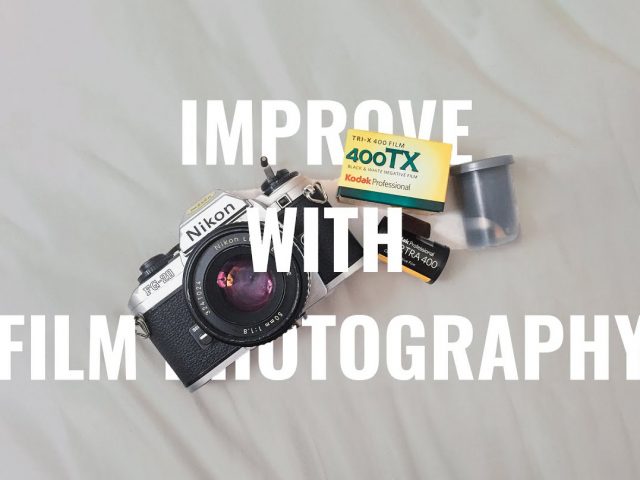 How Eye Training & Shooting On Film Will Improve Your Photography