Fujifilm and Polaroid might rule the instant camera market, but there's a handful of smaller companies creating fun products for this space as well. Based out of Hong Kong, Mint is an interesting newcomer trying to carve out some market share.

Mint got their start in 2009 by repairing, refurbishing and creating accessories for the classic Polaroid SX-70, but have since ventured into manufacturing their own original cameras. The Mint Instantflex TL70 was their first creation, launched in 2015. A year later, the TL70 version 2.0 was released with a few key upgrades and improvements.

Having heard good things about it, I recently took an Instantflex TL70 2.0 out for a test run. Let's go through some of my thoughts.

The Mint Instantflex TL70 2.0 is based on a twin-lens reflex design along the lines of a Yashica Mat or a Rolleiflex. It's a cool camera with a retro design, one that easily draws attention in public. I had several people comment on it while walking around town. It's an elegant and classic design that has the appearance of something familiar, but unique. 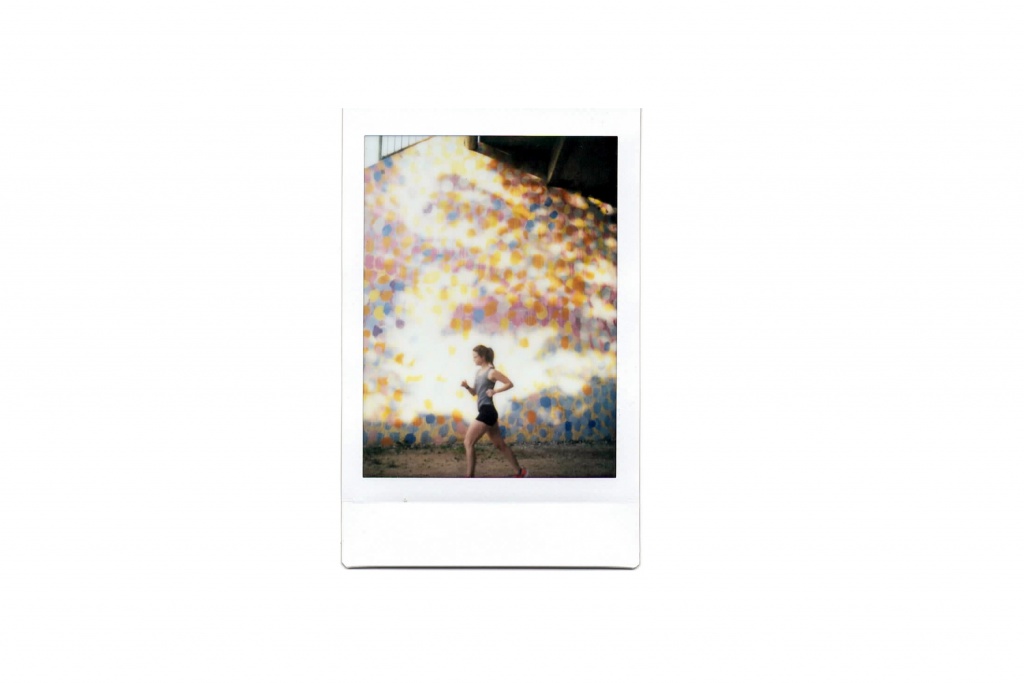 If you're not acquainted with how a TLR works, basically, the top lens functions as a viewfinder from which to focus and frame, while the bottom lens projects the image directly on to the film. When you focus, the lenses are synced, so they move together. To prepare a shot, you have to look downward through a matte focusing screen, meaning that you usually have to hold the camera at waist level and tilt your head down, which takes some getting used to. 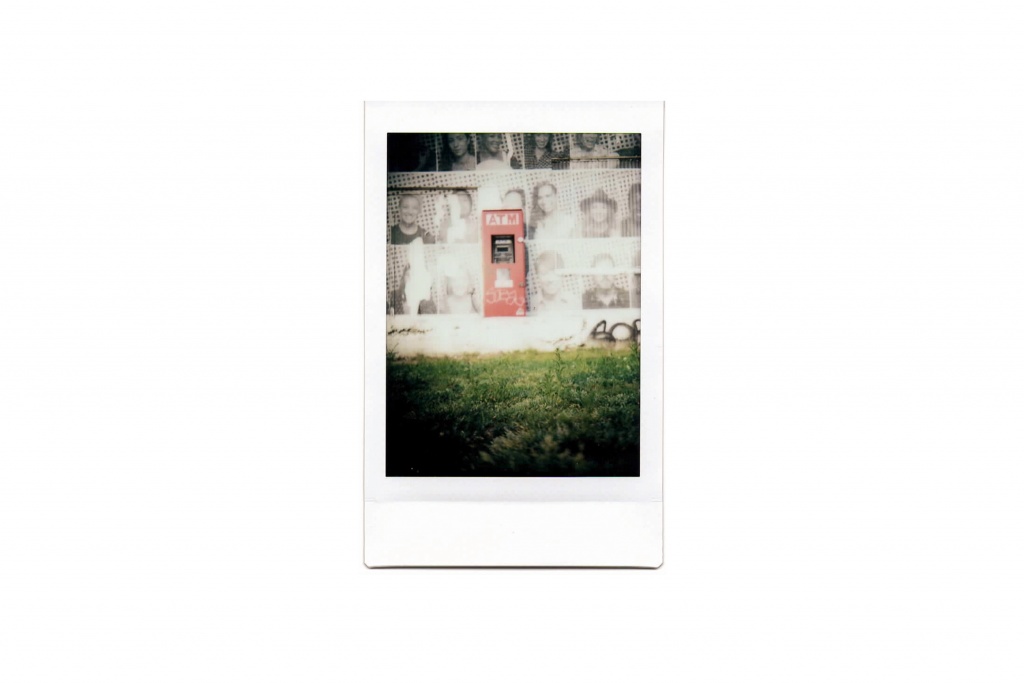 The camera is shaped like a box with no clear handle or grip, so the ergonomics aren't stellar, but, all said, the camera is light enough to grip with just a few fingers, so it's easy to wield. Unfortunately, its light weight comes at the expense of durability, as the camera is mostly made of plastic, so it probably wouldn't stand up to as much abuse as an all-metal-construction Rolleiflex. 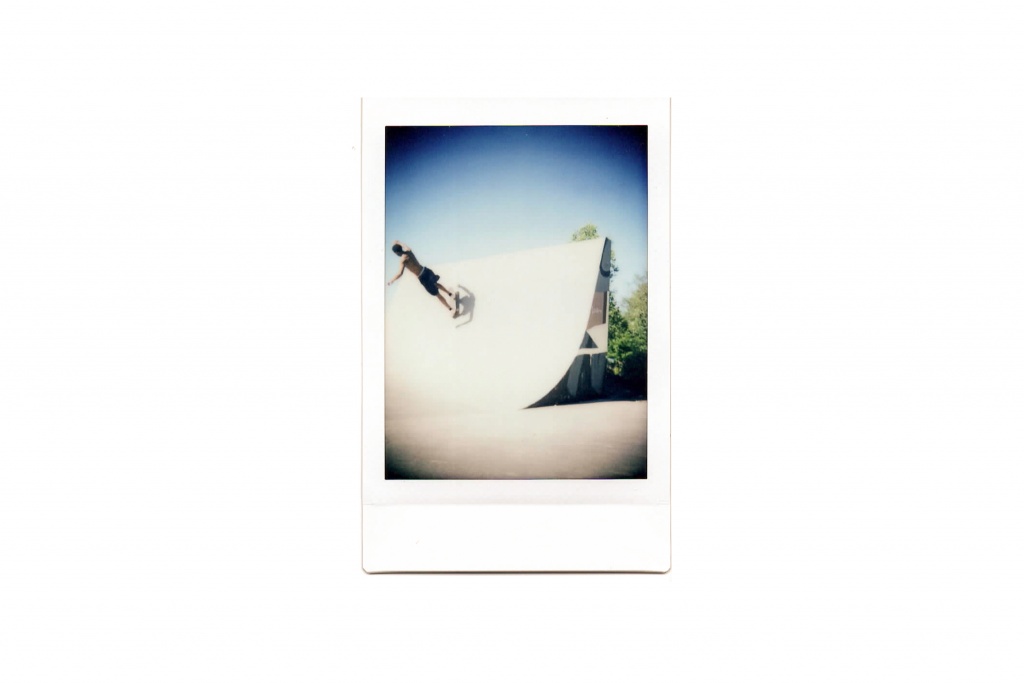 Focus is controlled through a grippy knob on the side, which is easy to turn, and you can change aperture through a dial on the front of the camera. There's an exposure compensation switch on the side, which lets you underexpose or overexpose by a step. Also, as a nice bonus, there's a pop-out flash under the logo, which is a welcome feature to have, especially in darker settings.

My Experience with the Mint Instantflex TL70 2.0

Using the TL70 2.0 comes natural after learning its layout, but it does take some knowledge of photography to master it since so many of the controls are manual. Luckily, it comes with a helpful guide in the box, so even newbies can get a good idea of how it works. Plus, it shoots in aperture priority and there's a built-in meter, so at the very least, you won't have to worry about setting the shutter speed, and there's no need for an external light meter. 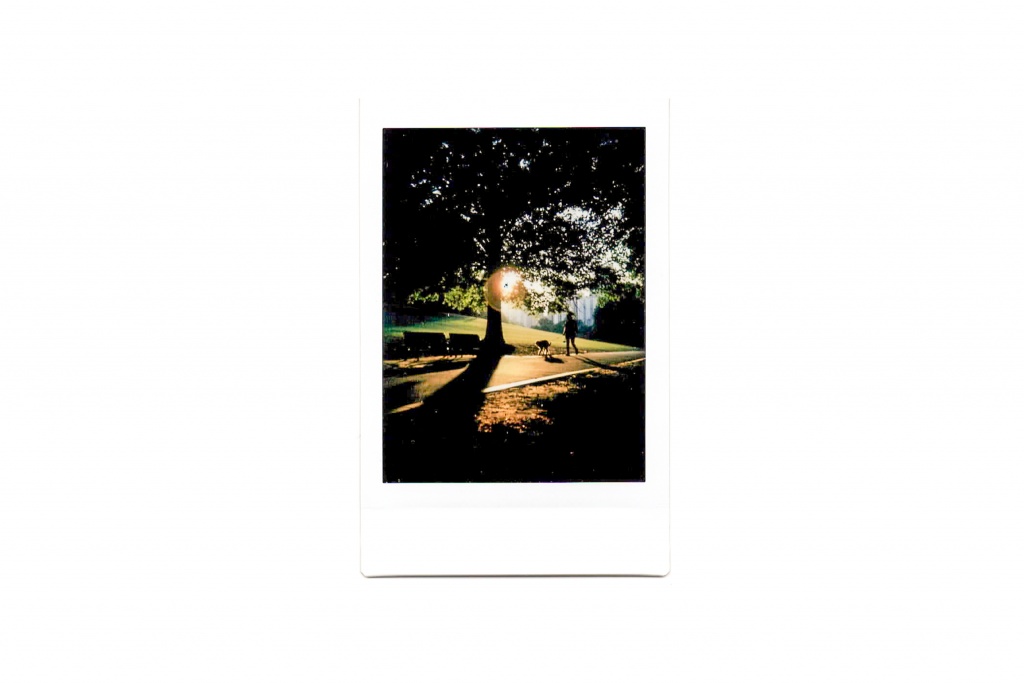 The Mint Instantflex TL70 2.0 uses packs of Fujifilm Instax Mini film, which I like for their consistency and image quality. It's also quite easy to find and relatively inexpensive if you buy in bulk. The images are sharp (at least compared to other instant film), the colors are vivid and there's a good amount of contrast, unlike the most recent Polaroid stock. I especially like Instax for the natural skin tones it produces—it's great for portraiture and people photography. 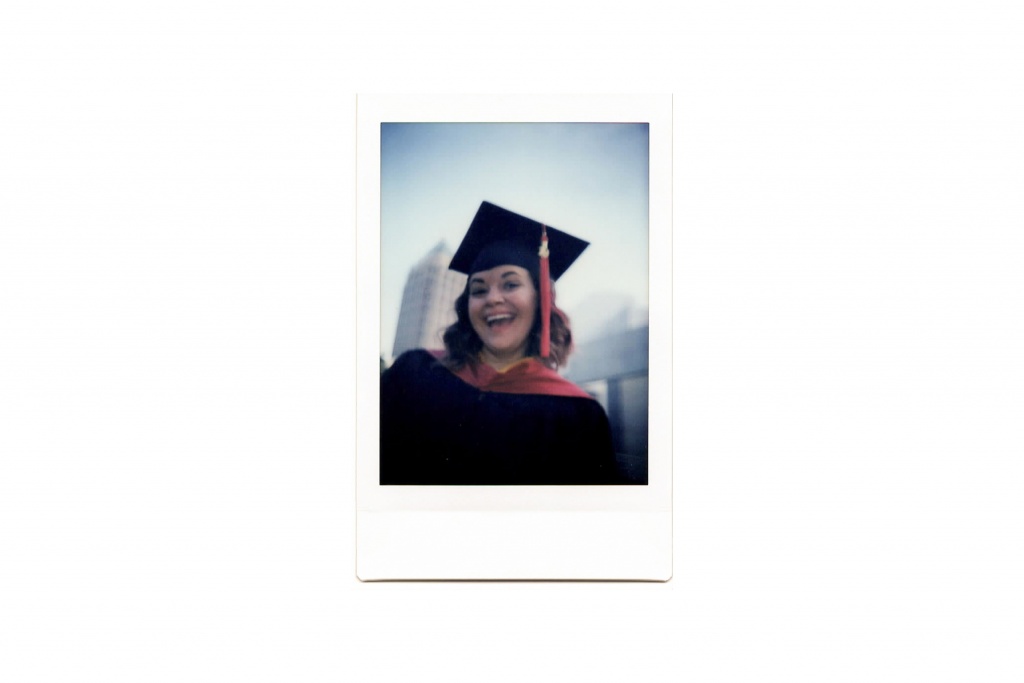 In my opinion, there's nothing quite like looking through a matte focusing screen—it's a sort of heightened version of reality, where out-of-focus elements give subjects that are in focus a surreal 3D pop. It makes focusing easy and pleasant in most lighting conditions. There's also a pop-up magnifying glass that you can bring up to your eye to assist in achieving critical focus. 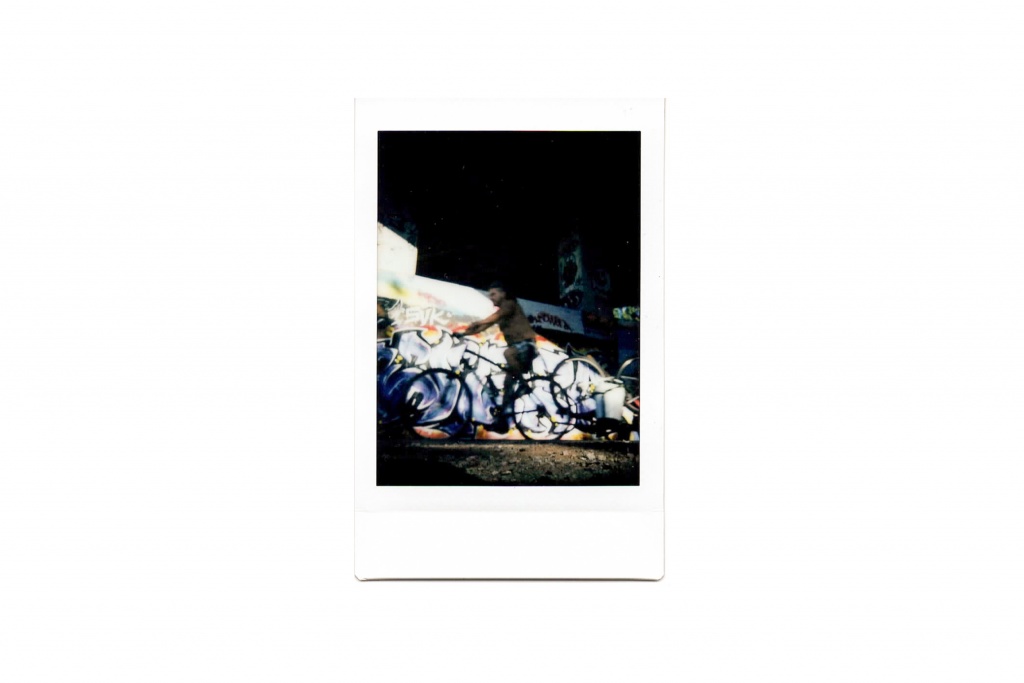 I enjoyed the process of taking shots with the Instantflex, even though the resulting images didn't always turn out as expected. Figuring out how the film responds to being pushed or pulled resulted in a few unusable shots. But for the most part, exposures turned out better than expected and I enjoyed the experience. Instant photography isn't about perfection, after all—it's about creating something immediate and letting spontaneity take over. 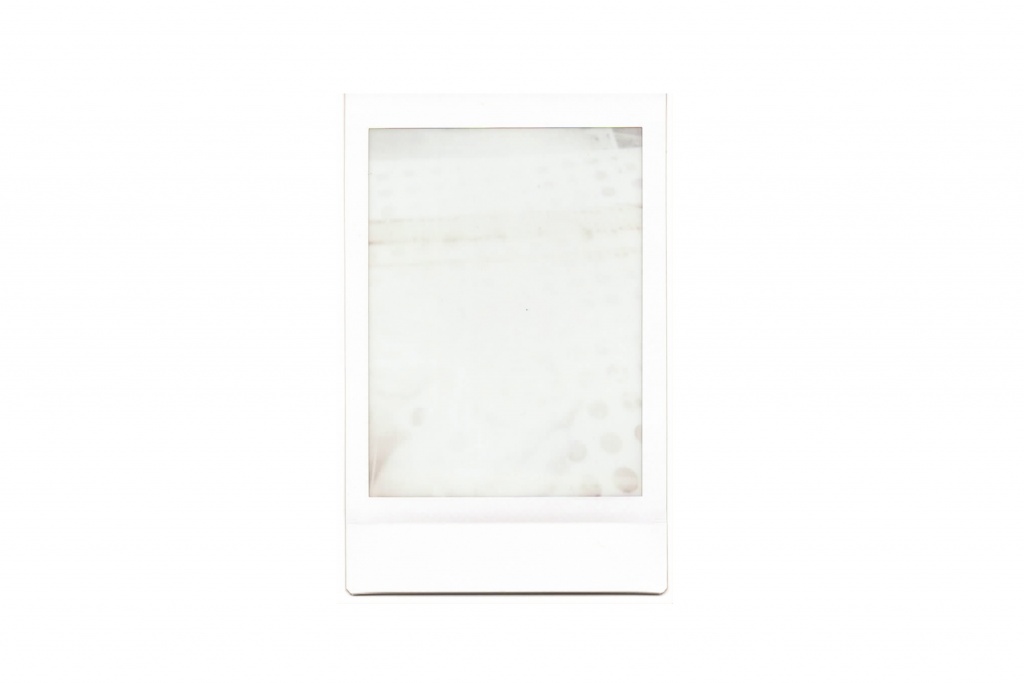 The blown-out result of overexposure[/caption]

It seems like instant film cameras are as popular as ever, and for good reason—the process is like no other. You snap a shot, watch it develop before your eyes, and instantly, you have something tangible to share with family and friends. While it's not the easiest camera to shoot for beginners, the Mint Instantflex TL70 2.0 offers more experienced shooters ample creative options. It's fun to use and looks great, so it's something I could see picking up for myself and having a ball with. 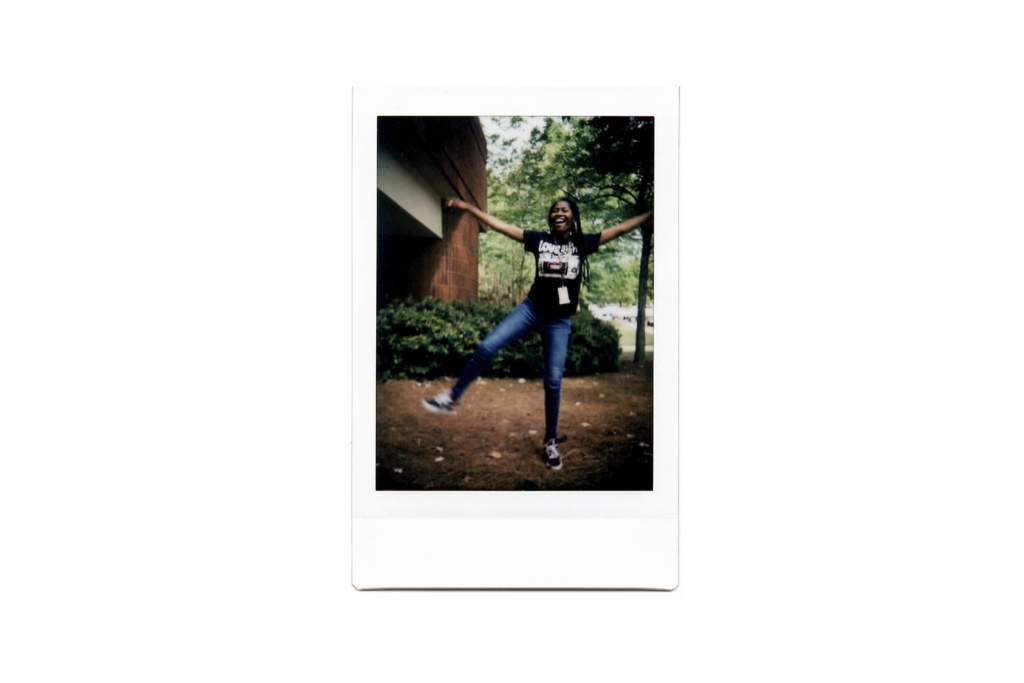 The Best Kid-Friendly Cameras For Summer