Congratulations to our Top Pic of the Week and KEH Camera Technician, Alexis Cameron. Read to learn more about the production of her photos.

All photos were shot using natural light. Photos of myself are shot either with a tripod and remote or with the help of an assistant.

I usually begin my editing process with basic color correction. I change to curves to give soft blacks and a matte feel. I then put an overlay or gradient over the images to give more of an airy feel to them. 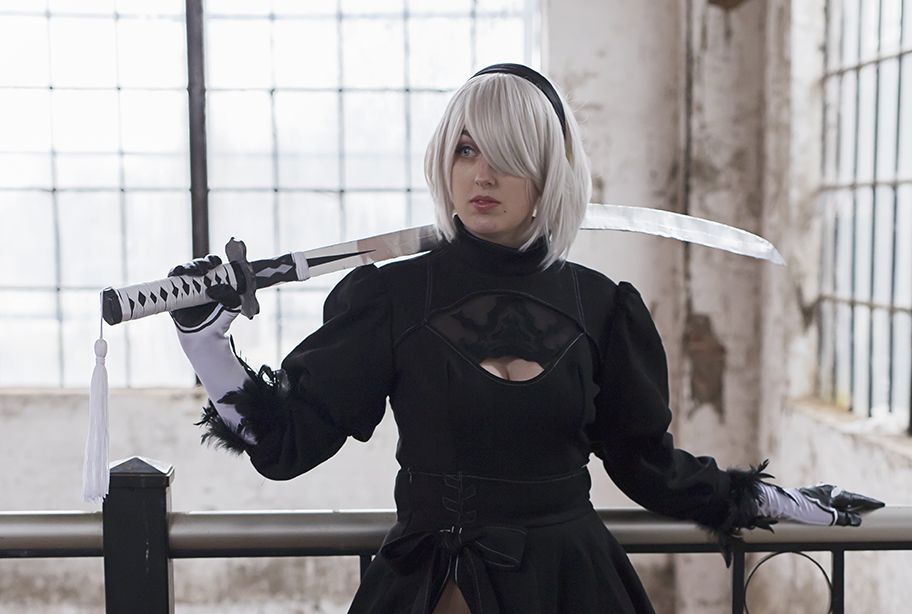 I’ve been taking pictures for around seven years, but started taking it more seriously while I was in college. I’m not really sure what initially drove me to photography. I always enjoyed taking pictures and documenting things so I decided to pursue it wholeheartedly and fell in love with it!

I would say my shooting style is exaggerated mixed with an editing style that is dreamy and airy. I feel that the dramatic angles mixed with a soft matte look give the photos a whimsical feel. 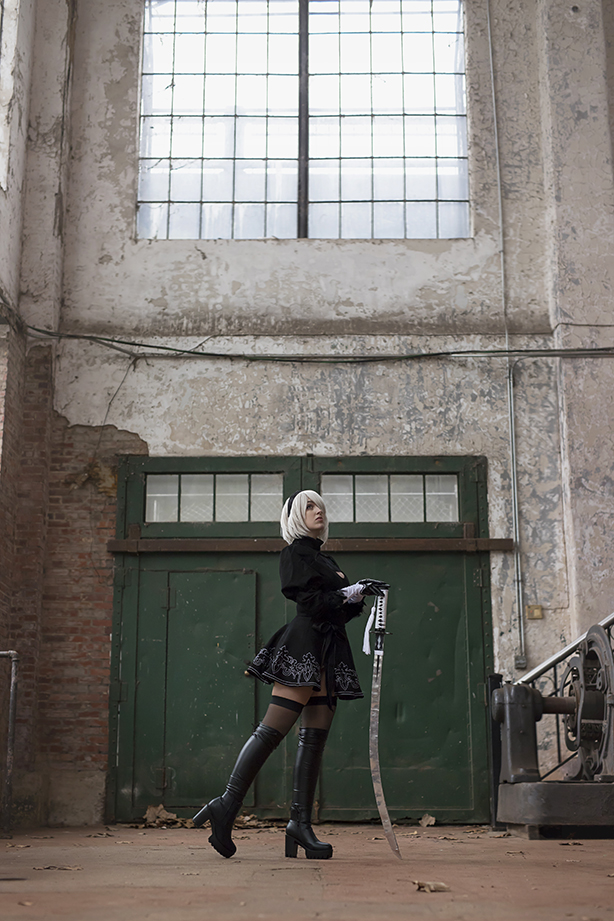 I’ve always enjoyed portraiture, especially self-portraits. A few years ago, I discovered cosplay which opened up a whole new world of photography. Bringing a character to life through photo is a difficult, but rewarding challenge. I’ve also combined my own love of self-portraits with cosplay to merge my two hobbies. The biggest tip I could give to someone wanting to shoot cosplay photography is to not be afraid to take chances. There are many different characters and genres just in cosplay alone so there is a lot of room to grow and explore.

I don’t think your style is something you can consciously figure out. It’s a mixture of your own experiences and what you like personally, but I would say to not confine yourself to one style or genre as you never know what you may enjoy. 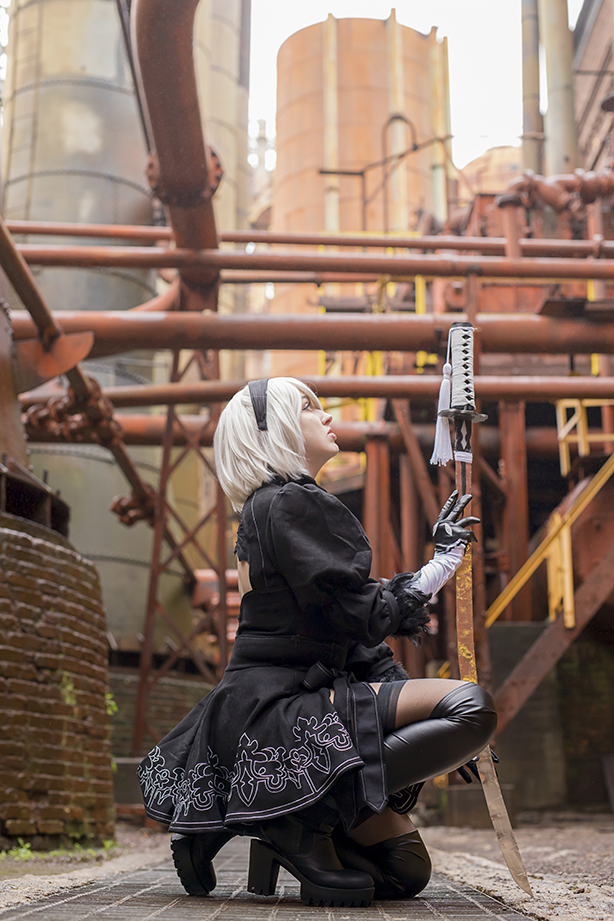 I currently only own my camera I used through school which is a Nikon 3200, but I’m in the process in getting a Canon 6D Mark II, which is what these pictures were shot with. I would say it's one of my favorite cameras I’ve shot with so far, I love the full frame sensor. 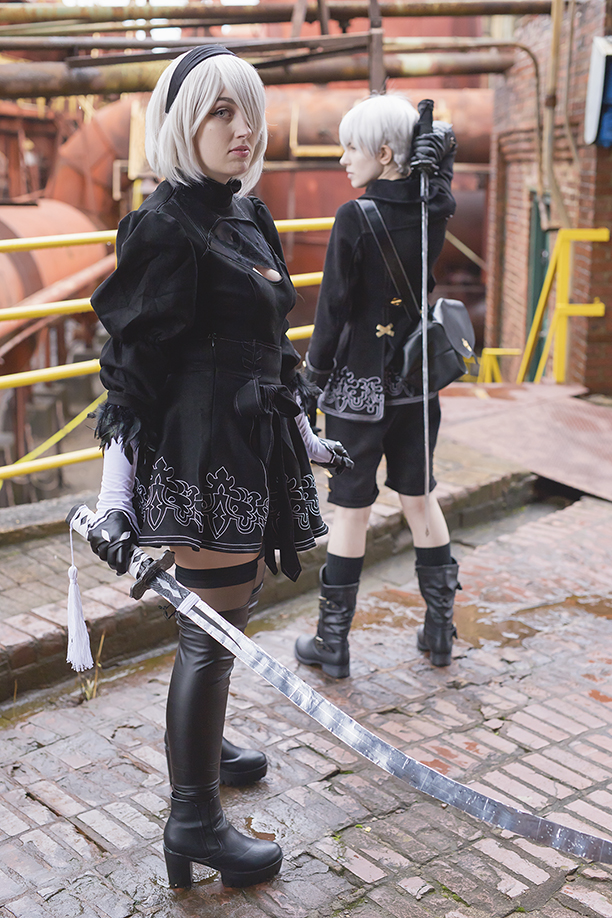 I would love to have a whole collection of prime lenses. I really like the soft look of the Sigma Art lenses.

Thank you, Alexis, for allowing us to share these photos!

Alexis Cameron is a graduate of Kennesaw State University’s School of Fine Art and is currently a Camera Technician at KEH Camera. Outside of work, Alexis enjoys photography and cosplay. Her spare time is spent working on her next costume or shooting photos at one of many conventions. If she’s not busy taking photos, she can be found relaxing with her two cats, Harvey and Beedo.