We really can't get enough of the nifty fifty prime lenses. Every lens manufacturer on the market has some version of an inexpensive prime lens with a wide aperture that opens the door to photography greatness beyond a bundled kit zoom lens.

Heck, we've even said that every kit lens for an entry-level camera should be a nifty fifty.

Canon has actually had more than a dozen versions of the 50mm f/1.8 design over the years, in several different mounts and makes, but always within reach of small-budget photographers. This one, however, was introduced in 1973 to pair with their FD-mount SLR cameras. A durable and sleek plastic shell replaced the previously-metal one, allowing for a lighter, more compact design.

The lens is still heavier than the nifty fifties designed by Canon for their EF and RF line of cameras which allows it to retain a feeling of quality craftsmanship. It feels quite nice in the hand and very nimble on the front of a camera, classic or modern.

The focal length is considered standard, meaning it closely matches how the human eye sees. The 50mm field of view is slowly becoming less popular with some photographers as 35mm begins to take over with its slightly wider and more versatile look, but that's not to say that 50mm is any less capable.

It's great for both atmospheric shots and short portraits–especially with that aforementioned large aperture. This makes it a great choice for any photographer's entry into the world of classic manual glass, whether they're interested in trying something new, something vintage or an affordable cine option for video.

See it in action below.

Buy one for yourself 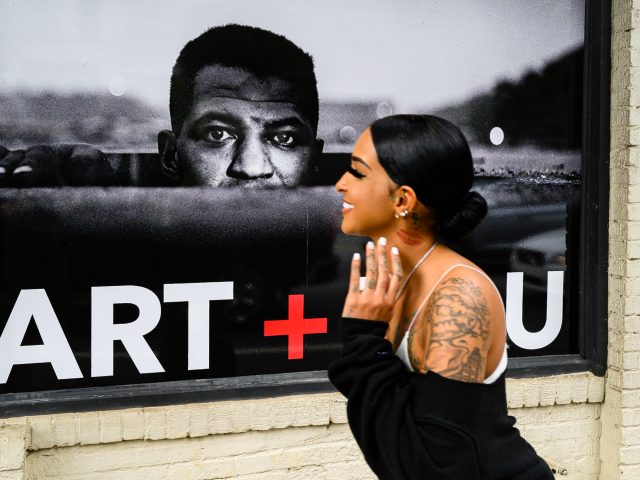