The Helios lenses have almost become the stuff of legends when it comes to unique looks on a budget. These Russian-made classics were originally included with Zenit cameras, with an M42 screw mount.

They've become a sort of widely-known secret weapon in the independent cinematography and video communities due to their recognizable 'swirly' bokeh effect, giving out-of-focus backgrounds a sort of circular distortion. When placing your subject at the center of this distortion, the results can be almost magical.

The most popular of these lenses were the 44-2 and the 40-2, a 58mm f/2 lens and an 85mm f/1.5—both inspired heavily by the Zeiss Biotar lens design known for its sharpness. Both of the classic lenses are built like tanks with wide apertures and razor-sharp when stopped down one or two clicks.

The 40-2 is the more dreamy of the two, giving portraits a mystical softness when wide open. This effect shows the most prominently on busy, out-of-focus backgrounds like trees or other nature scenes. The extra length of the 85mm gives a wonderful amount of depth and background compression to images. 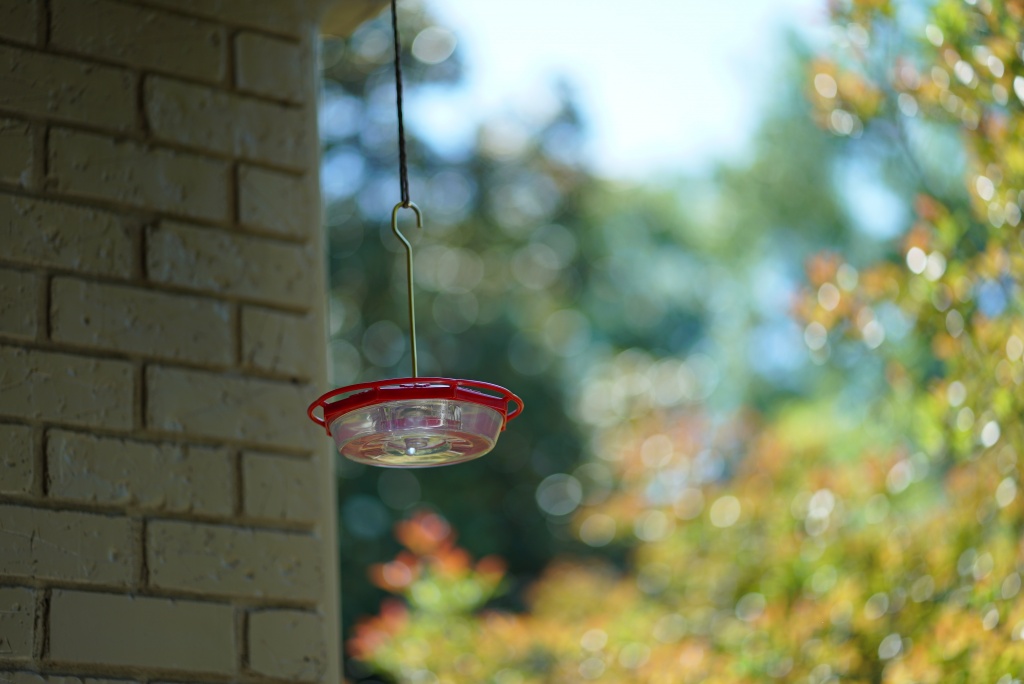 The 85mm lens is heavy. So heavy in fact that this one in our inventory came with a tripod collar so the extra weight could be balanced on a tripod instead of putting extra pressure on the camera mount. I'm sure my Sony a7sii and Fotodiox adapter appreciated it.

Operating as a video lens on the front of my camera was quite a bit more difficult than I'd anticipated. With the front-heavy weight and the slightly-stiff focus ring, operating this telephoto handheld quickly proved to be problematic, even for Sony's in-body stabilization.

Things changed once I got the rig on a tripod, however. This lens is gorgeous when you're able to set your focus and forget it. Run-and-gun filming just isn't a strong suit for this relic, and that's okay. The extra-long throw of the focus ring forces the shooter to plan ahead and move methodically, which is never a bad thing.

Users might notice an extra aperture ring due to this being what's called a pre-set lens. Essentially, a shooter would set the desired aperture with the primary ring. Then, with the second, smoother ring, a shooter can open the aperture to its maximum value in order to let more light in and nail their focus. It gives photographers a fast way to stop down to a maximum preset aperture value, without having to take your eye away from the camera.

For video shooters, this gives you a click-free, smooth aperture ring. Which is great until you bump it trying to subtly adjust your focus. 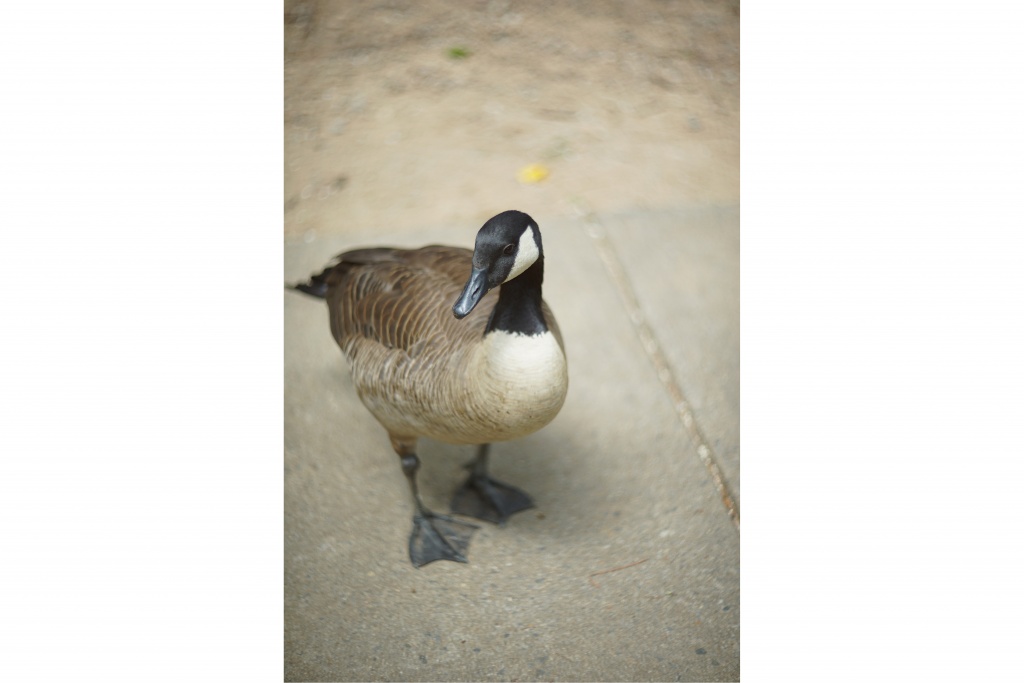 This lens does tend to catch flares like nobody's business, for better or worse. It's great if you're going for low-contrast, sun-baked artistic vibes but perhaps not so great if you want a precise, clean image without any built-in character quirks.

There's definitely an artistic appeal to this lens for unique looks. The images out of it truly are gorgeous and it excels at portraiture on a stabilizer of some sort. For stills and video, this lens is golden, with a bit of a learning curve when it comes to operation if nothing else than for the weight of the classic metal-and-glass construction.

See this lens in action in the video below.

Have you shot with a Helios or any other Russian lenses before? Are there any lenses or cameras you'd like to see us field test? Let us know in the comments below. 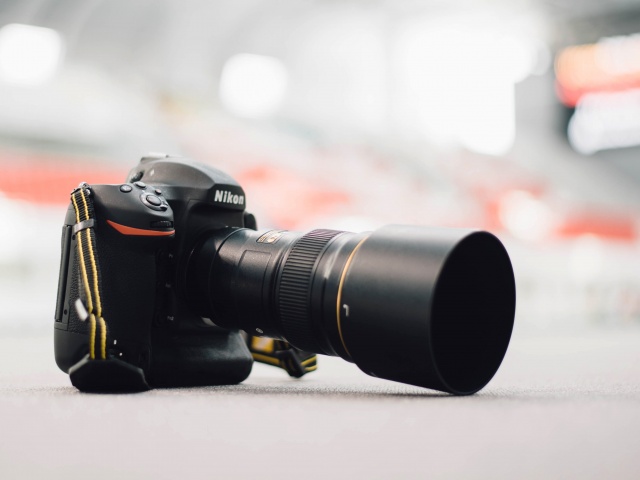 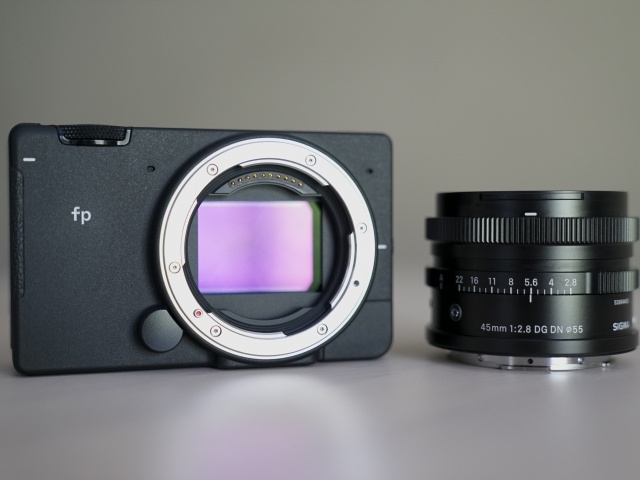