I’m going to go out on a limb and say that most people like to know what their image is going to look like when they take a photo. Many people just starting out in their photography journey don’t think too much about exposure levels or light contrast ratios, and that’s perfectly alright. I suggest learning composition and framing to start. Focus on capturing awesome moments!

However the more you learn about photography, the more it becomes apparent that being able to control the light is what makes a master. The true manipulators of light have a couple of worthwhile tools in their belt, and a light meter may just be the most important one. 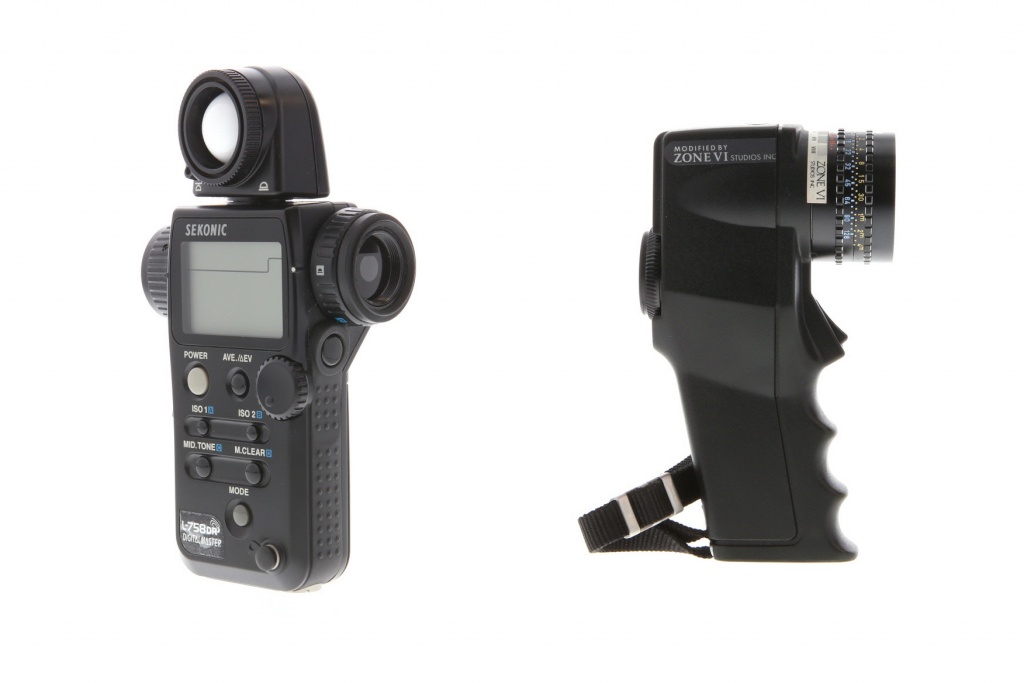 A light meter is exactly what it sounds like—a device to measure the amount of light. Sure, your eyes can do that, but these specially calibrated tools can do it mathematically in order to tell you how your film or sensor will render this light.

Think of it this way—your camera isn’t really capturing your subject. It’s capturing the stray light that bounces off of your subject. In order to know precisely how much light is going to hit your sensor and in what way, you need a light meter.

Like most folks born after the 1960’s, I grew up without ever knowing that these existed. By the time I started to dabble in photography, most new cameras already had some form of light meter built right into the camera. That meter would allow you to use different photo priority modes, like aperture priority or shutter priority. If a camera has an ‘auto’ mode, it’s got a light meter built-in.

Fans of older cameras will learn that before cameras had electronically-enhanced features, they had to figure out the correct exposure for themselves using handheld external meters. Without the advantage of today's digital screens to show what the exposure is going to look like, photographers had to trust their instruments. 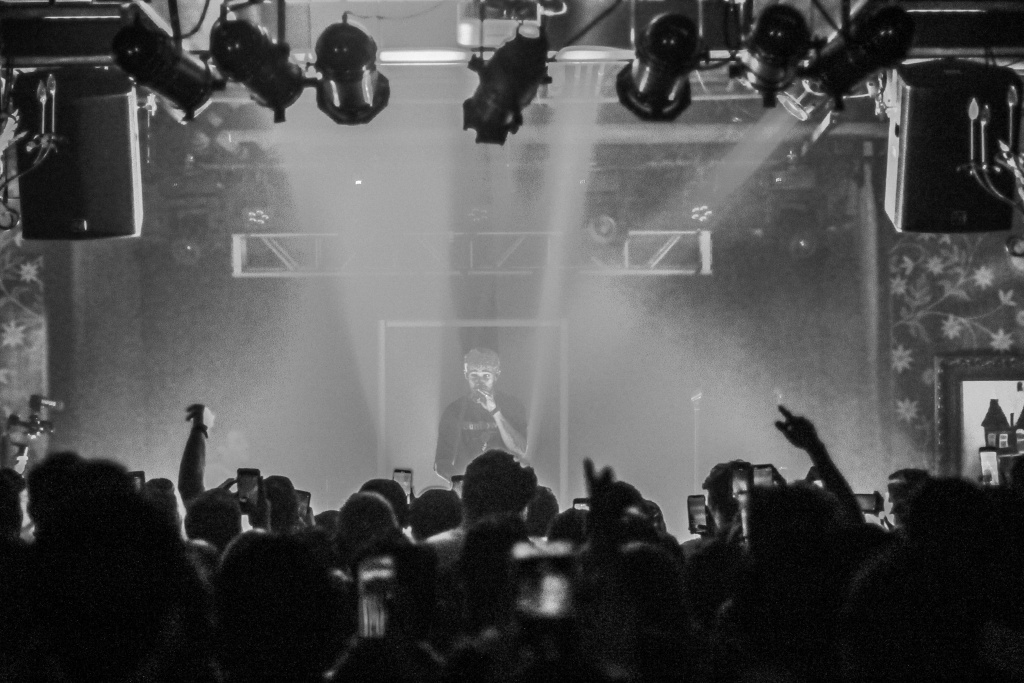 Whether you choose to use a built-in light meter or an external one, they work similarly by measuring the available light and trying to find a center point. Based on the popular Zone System developed by Ansel Adams and Fred Archer, this middle point is perfectly halfway between 100% overexposed white with no shadow detail and 100% underexposed black with no highlight detail. This halfway mark is called middle gray.

By getting the primary exposure point to middle gray, most films should have enough latitude so that both bright areas and dark areas of the image should have detail. However, this can get tricky when trying to create an image with deep contrast. Maybe you don't actually want detail in the dark areas and you want your subject to be perfectly exposed in a dramatic pool of black. This is where lighting contrast ratios come in.

For a deeper dive into lighting ratios and how they can affect the feel of your image, click here.

You can purchase gray cards (often called 18% Gray) to help your camera along in any lighting scenario. These can be used to give your camera a baseline exposure level so that it doesn't over or underexpose your image. 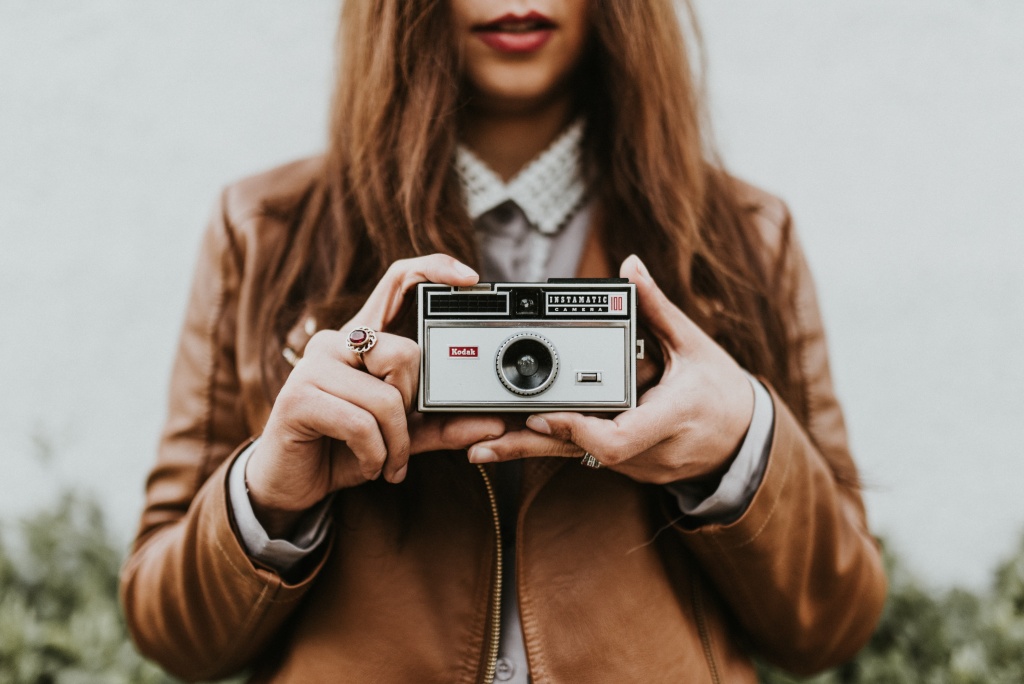 Many modern cameras will have a few metering mode options for their built-in light meter. Matrix metering (as named by Nikon), evaluative metering (by Canon) or multi-metering (by Sony) all take results from the full image and try to find the correct exposure based on the corner-to-corner display. In many situations, this type of metering works just fine due to the incredible advances in computing and technology. It should produce an image with a medium amount of contrast where nearly everything shows some detail.

The only problem here is that the computer attempts to bring everything close to the same middle-level zone. But what if you're taking a photo of someone in the snow? The camera will probably try to darken the snow and it'll underexpose your image. The same as if someone were standing against a dark background, but the image could be overexposed. There are some cases where this all-or-nothing approach to exposure won’t give you the results that you’re looking for. What if you want to shoot a portrait of someone with a bright sun shining behind them? The sky may be properly exposed, but their face will be too dark.

If you’re digging around in your camera’s menu system, you’ll also find a Center-weighted mode and a Spot meter mode. Center mode will evaluate the light in the middle area of the frame and disregard the edges. This would allow you to properly expose the subject’s face and have the sky behind them overexposed & white.

Spot meter mode works by using the same concept focused on a much smaller area, right in the center of the frame. High-contrast situations like concerts are best handled using spot meter mode. This allows you to shoot a bright subject on a dark background or vice versa without confusing the camera. A common tactic among skilled photographers is to use spot meter mode to determine the exposure on their subject with a half-press of the shutter release, then reframing the shot while continuing to hold the shutter release, pressing fully when the subject is framed correctly.

In fact, if you’ve ever wondered what the dial with (-2, -1, 0, +1, +2) is for, here’s your answer. This is what’s called Exposure Compensation, and using it tells your camera to purposefully over- or under-expose the shot by a certain amount. It’s taking whatever the camera has calculated and modifies the results based on however much light you’d like to add or subtract. 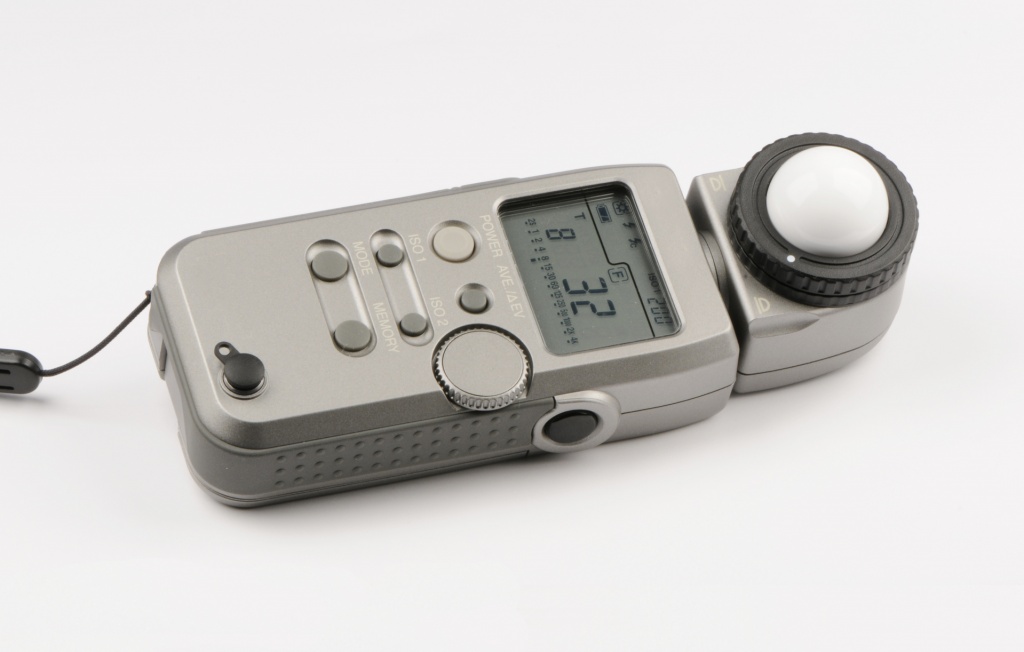 By using a handheld light meter, you gain a little more freedom and a lot more capabilities. Most of these have multiple metering modes as well, adding the capabilities of incident metering. All of the built-in light meters can tell you how much light is bouncing off of your subject. This is called a reflective meter because it reads the light reflected off of the things in your frame. An incident meter on the other hand can actually measure the amount of light falling on the subject, regardless of how bright or shiny its surface. This gives you a much more accurate reading.

An external incident meter gives you a lot more control. In a controlled environment like a studio, you can take an incident reading of your key light side, followed by your fill light. This will tell you mathematically how contrast-heavy your subject's face will be, without having to guess or waste time with test images. Simply adjust the lights based on your now-expert knowledge of lighting ratios.

The white bulb seen on many external light meters allows the device to simulate an object with depth and dimension like the human face. Light falling on all sides of the half-sphere can be compiled and calculated together as opposed to just the light from one direction. 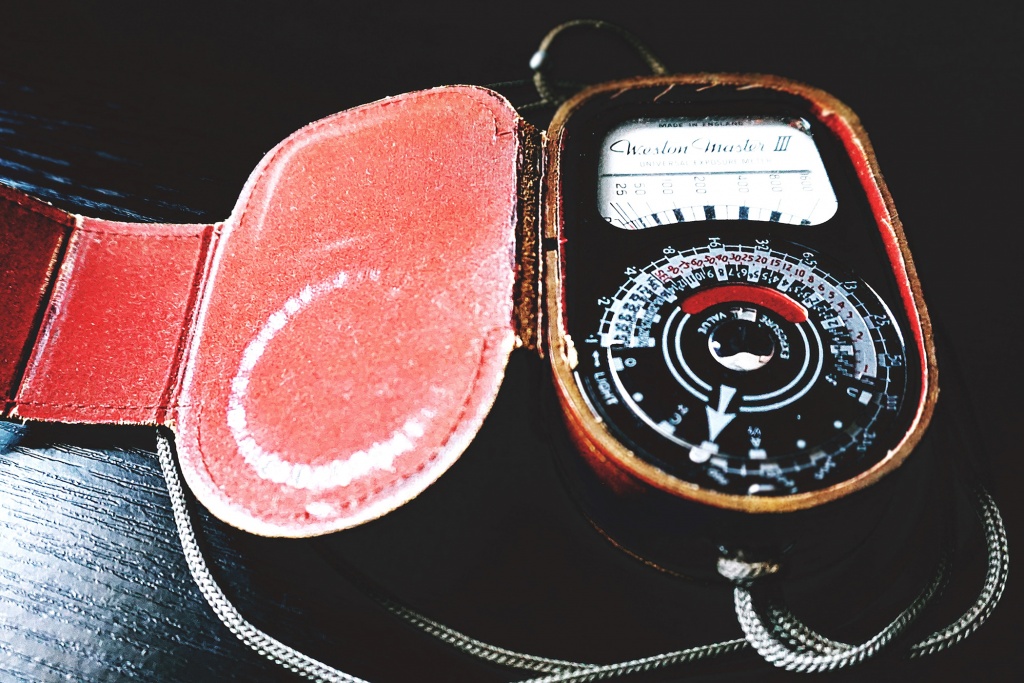 For the photographer on a steep budget or just looking for a quick fix, there are several light meter apps out there that are surprisingly accurate. These can come in handy when shooting with a fully-manual film camera, or if you'd like to get used to the idea of shooting fully manual with any camera. Unfortunately, most of these won't get you the benefits of the lumisphere or incident meter that come standard with many handheld meters, unless you're willing to pay for an extra component or two.

Try searching for myLightMeter PRO, Pocket Light Meter, or Lumu Light Meter if you're looking for a quality learning tool.

KEH offers light meters for all budgets here. If you're ready to step up your lighting game or just dip your toes into using fully-manual cameras, we'll be here.

Call us at 1-800-CALL-KEH to talk light meters or any other gear.