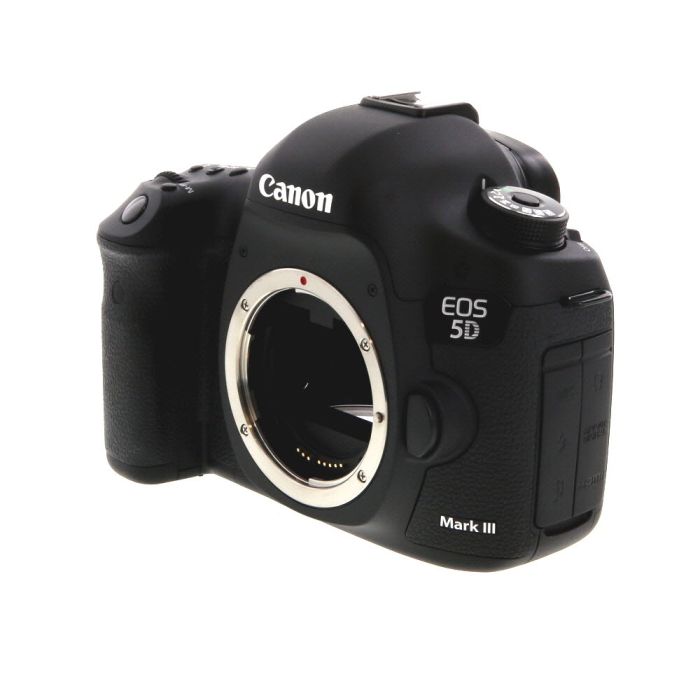 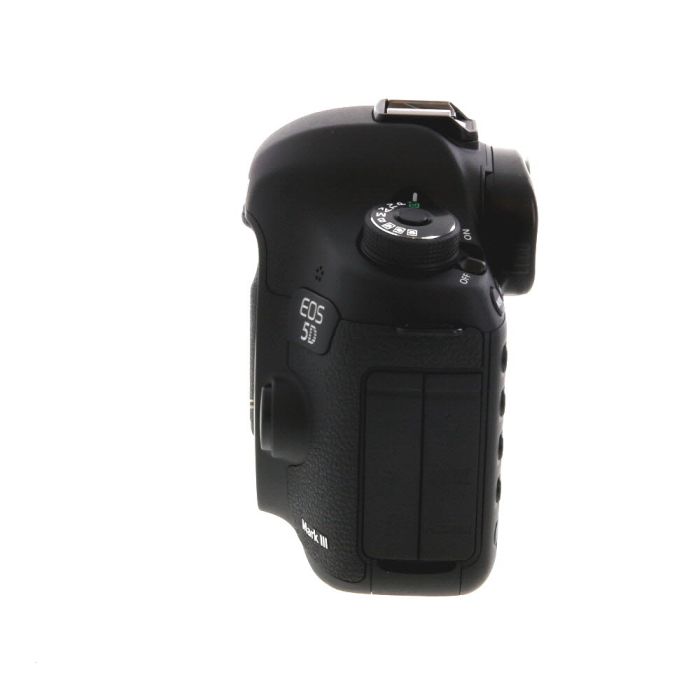 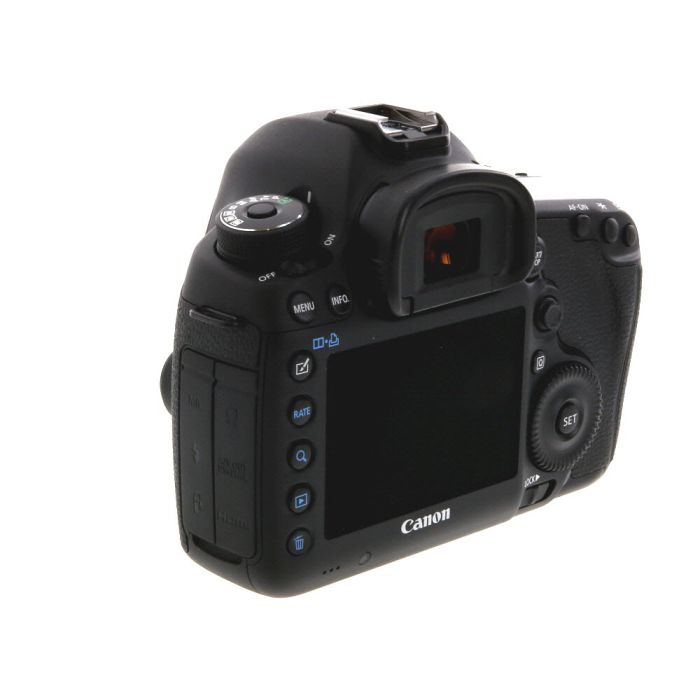 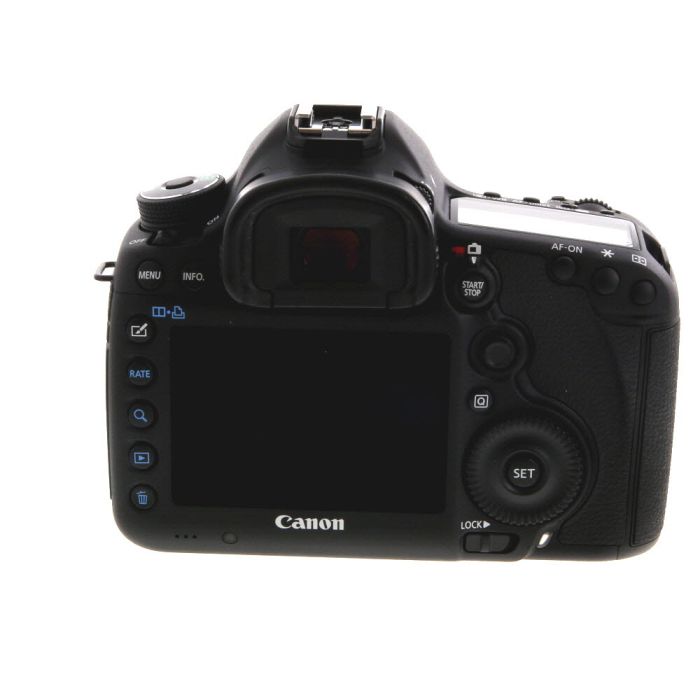 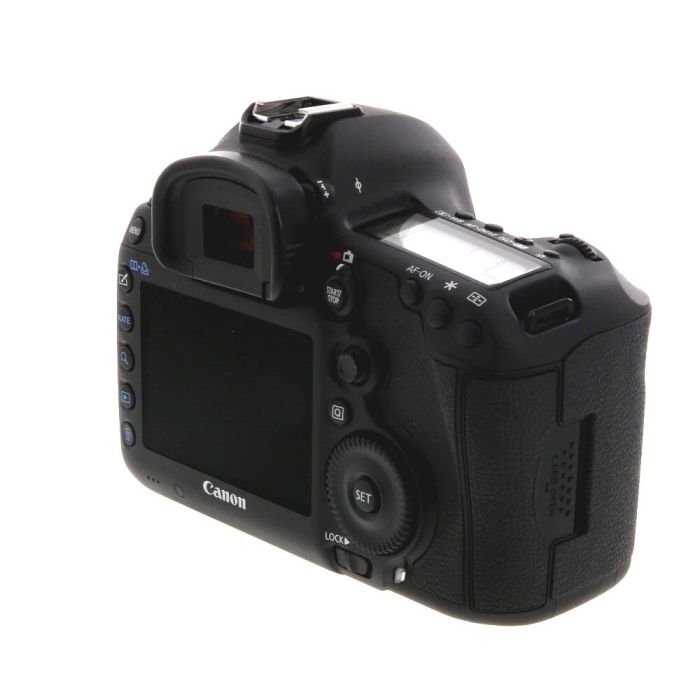 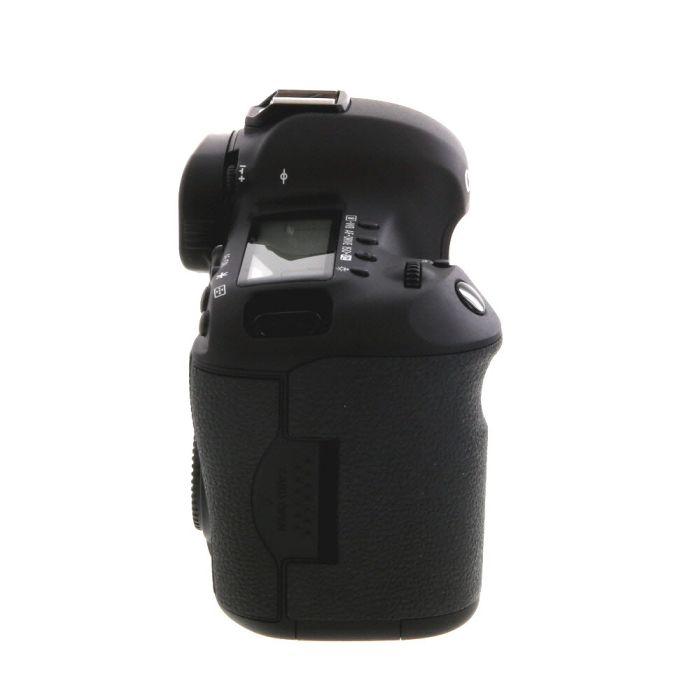 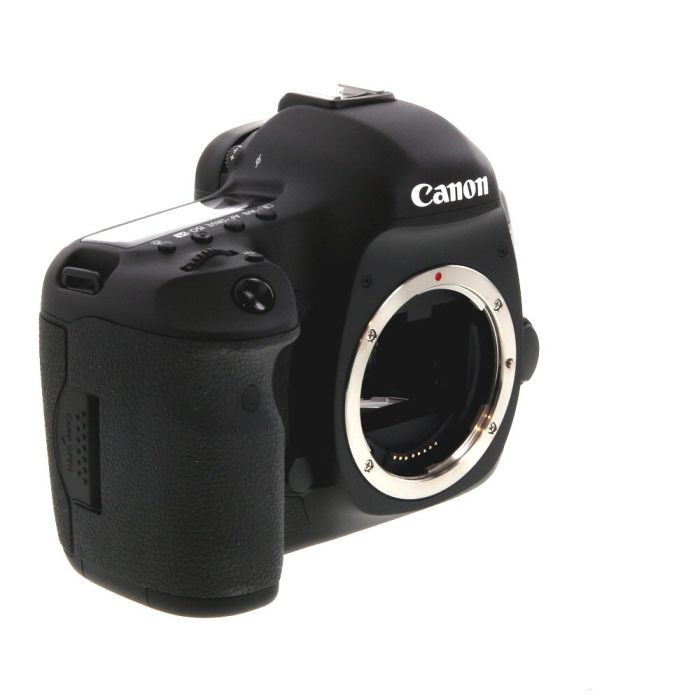 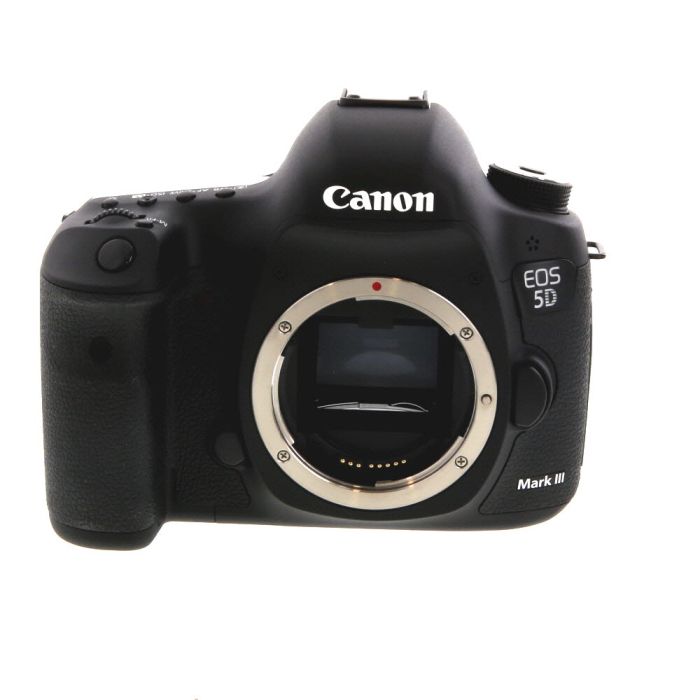 The Canon 5D Mark III is one of the most popular full-frame DSLR cameras ever made. It's been a workhorse for professional photographers and enthusiasts alike since its release in 2012. Known for its reliability and toughness, the 5DIII is a trustworthy and well-rounded body compatible with a complete line of lenses for any need or budget.

The Canon EOS 5D Mark III is a best-selling, professional-grade, full-frame DSLR with an extensive, yet highly practical range of capabilities. This battle-tested workhorse is the pragmatic go-to Canon camera for many expert shooters. It's an extremely well-made tool with robust construction ready for demanding professional use. With ample resolution, excellent high-ISO performance, HDR options, fast 6fps shooting, reliable intelligent metering, and full HD 30P video capture, the 5D Mark III is a solid choice for pros and serious enthusiasts doing any type of photography. Canon has introduced a fourth-generation EOS 5D Mark IV with upgraded video capabilities and more resolution, which makes the trusty Mark III an outstanding value, delivering top-tier images thanks to a thoroughly mature feature set and proven workflows.

If you’re looking for a better value with nearly all the same features, the previous model, the Canon 5D Mark II is a viable option, as well as the Canon 6D, which is a scaled-down model of the 5D Mark III.