THE KEH DIFFERENCE
The smarter way to buy and sell 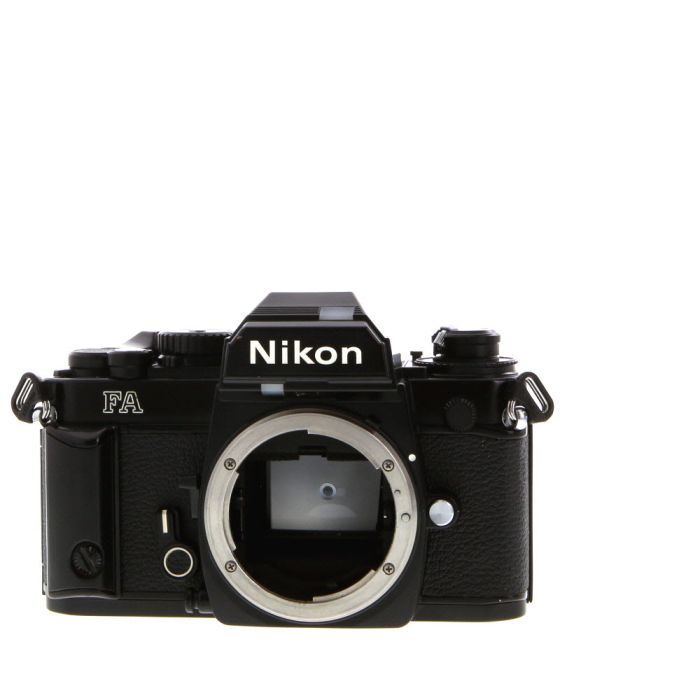 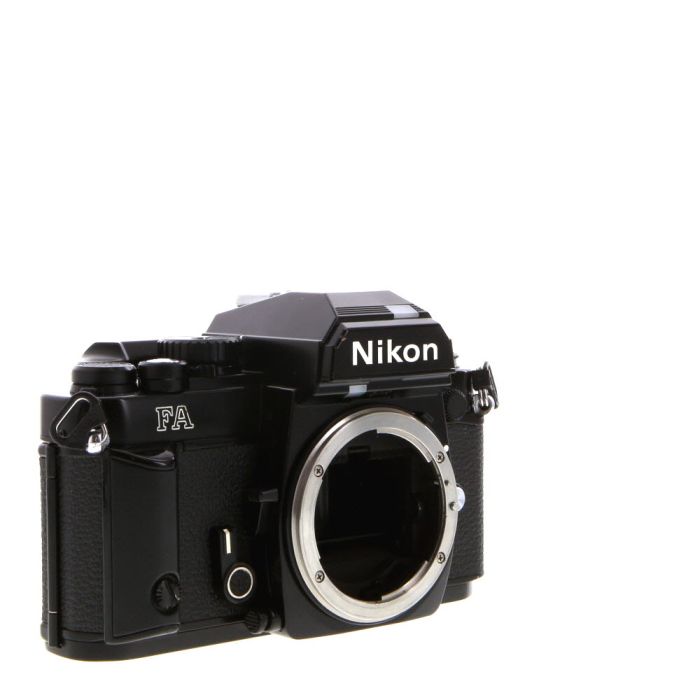 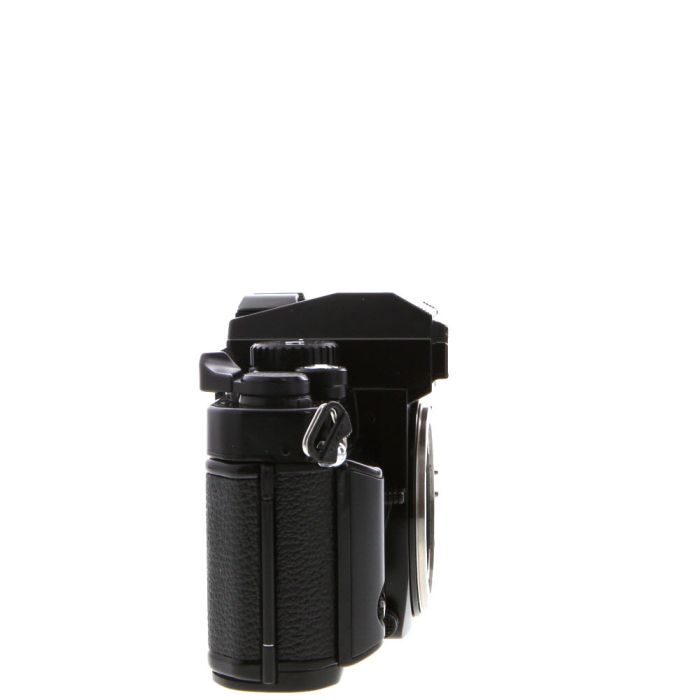 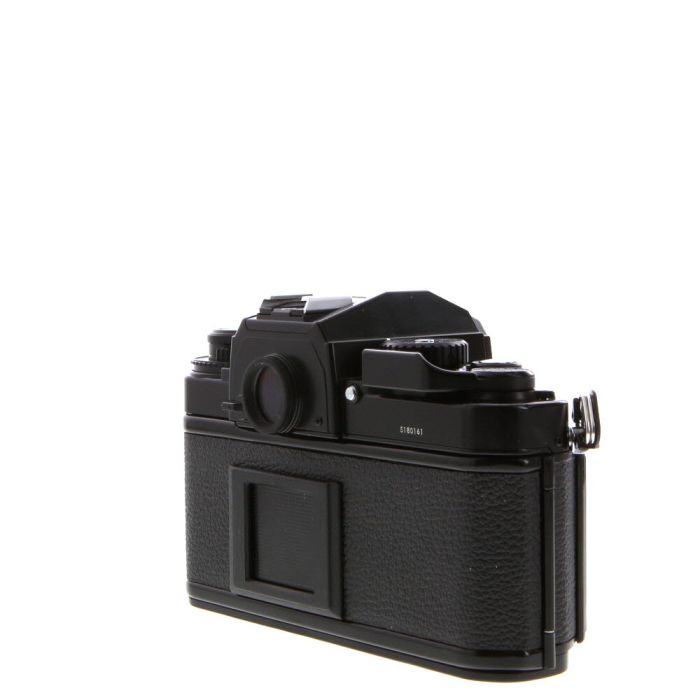 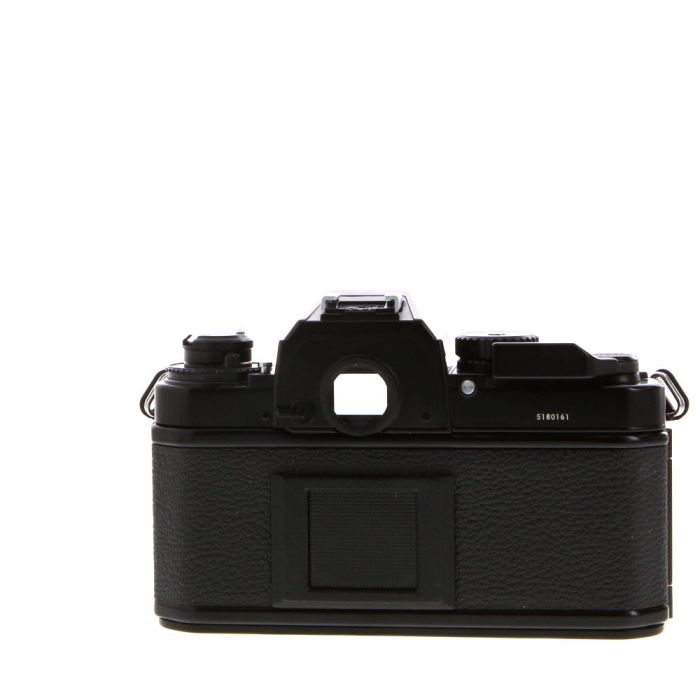 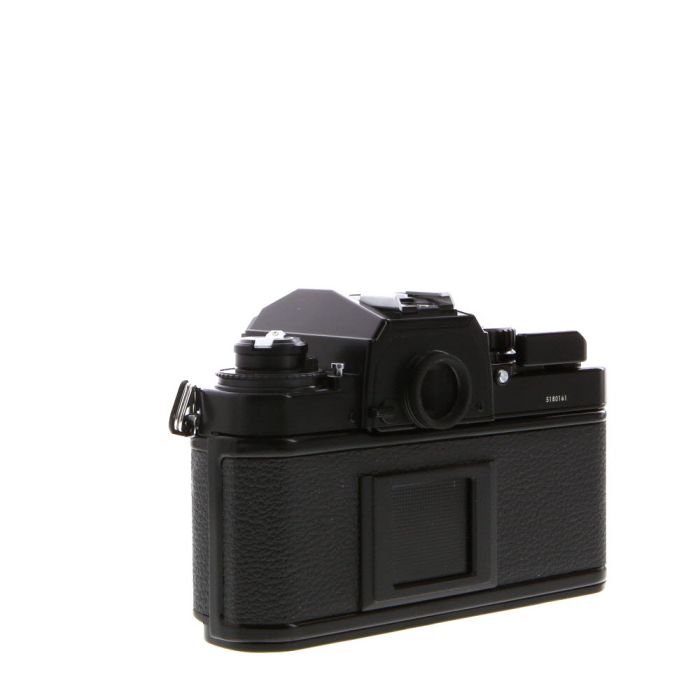 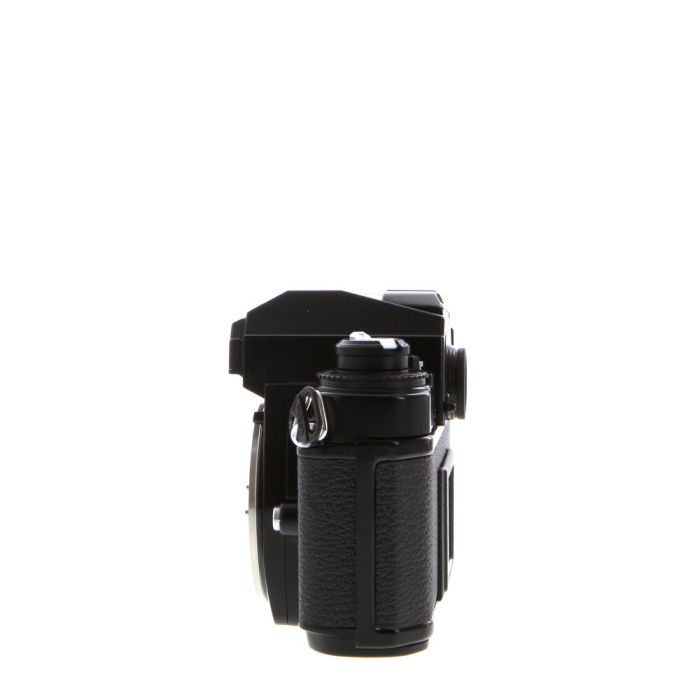 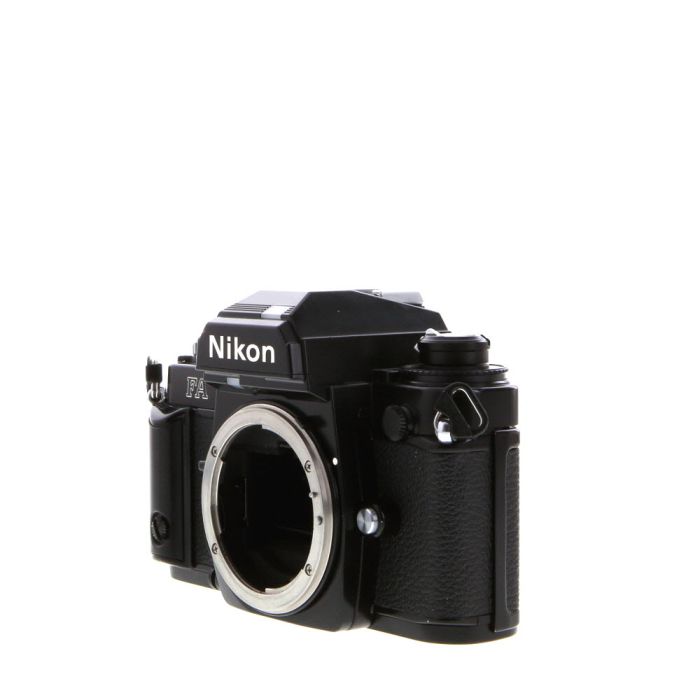 Have an old camera you don’t need anymore? Sell your camera today and get top market value. Sell Your Gear
* Item pictured for illustrative purposes only, actual item not pictured. See ‘Notes’ next to grade for included items.
Description
Additional Information
Description Details

The Nikon FA is an advanced SLR camera developed in the early 1980's.  It's notably the first camera to offer a multi-segmented (matrix) light metering for better exposures.  Because the matrix metering pattern in the FA is split into segments it's less easily fooled by localized brightness differences; for example, backlit shots are less likely to underexpose.  At the time of it's introduction in 1983, the FA was effectively the most advanced production camera on the market.

Not only does the FA utilize matrix metering, but it also uses a closed-loop exposure system.  This allows precise and consistent exposure by taking a reading after the lens stops down to its taking aperture.  The Nikon FA has two program modes (normal and High speed)

The Nikon FA is built on a robust copper-aluminum alloy chassis built with enthusiasts and even pros in mind.  The FA's F-mount accepts AI and Ai-S lenses.  Ai-S lenses feature aperture mechanisms designed for the camera controlled changes required by Shutter Priority and Program modes.  The FA's lens mount also has a pin that engages with AI-S lenses to determine the focal length, that information is then used to bias Program exposures towards faster shutter speeds as focal length increases (for crisper hand held photography).

The electronically timed focal plane can fire from 1 to 1/4000 second and has two backup speeds of bulb and 1/250 (M250 on the dial) speeds.  The flash is synced at 1/250 and the body has a hot shoe and PC Sync terminals.  Fully mechanical wheels and levers allow total control of the body.  Exposure compensation of +/- 2 stops is set with a top-mounted wheel on the left side of the body and a small lever can be triggered for multi-exposures.  ISO is selectable on the Nikon FA from 12 - 3200.

Film advance and rewind on the Nikon FA are fully mechanical, though Nikon's MD-15 motor drives can be used with this body, allowing automatic film advance up to 3.2 frames per second.

Have An Old Camera You Don't Need Anymore?