When Fujifilm chose to delve into the world of mirrorless medium format digital cameras, the public perception was that the line would mainly serve studio professionals and commercial photographers. That's mostly due to the launch price of the GFX 50S, which—while cheaper than the Hasselblad X1D—was still hefty enough to keep most folks away.

But after a couple of years on the market, and with the recent release of the rangefinder-style GFX 50R, prices have started to come down. Now, the GFX system is beginning to look like a realistic option for any photographer who values image quality and resolution.

It's with this in mind that I wanted to test the original GFX 50S as an everyday camera. After all, the body and lenses are weather-sealed, so they're meant to be taken out of the studio and into the real world. But is this pro-grade, medium format beast overkill for general use or a walk-around kit?

I equipped it with the GF 63mm f/2.8 lens and scuffed up some shoe leather to find out. 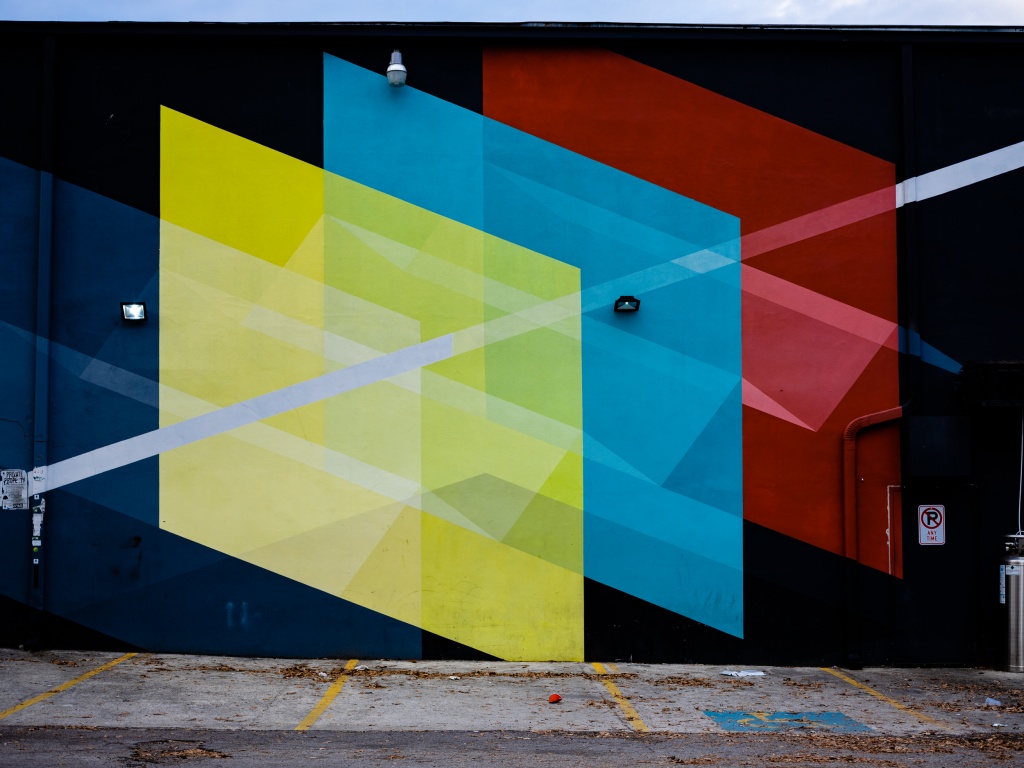 For starters, the camera is quite bulky and on the heavy side, but keep in mind that I mostly shoot a Fujifilm X-T2 or fixed-lens compacts these days, so I'm used to smaller/lighter systems. If you're accustomed to a full-frame DSLR, however, you may not find much difference at all—in fact, the 50S might actually be lighter than the average Canon/Nikon setup. Obviously, if you've ever lugged a Pentax 6x7 around for a day of shooting, the 50S will feel light as a feather in comparison.

Having said that, it's hard to go unnoticed in the street with a medium format camera in your hand. The front of the lens sticks out a foot from your face and the mechanical shutter is loud enough to give your position away from 10 yards out. So, the 50S is not for stealthy shooters who aim to be invisible—you will draw attention to yourself—especially from other photographers who want to talk to you about it. 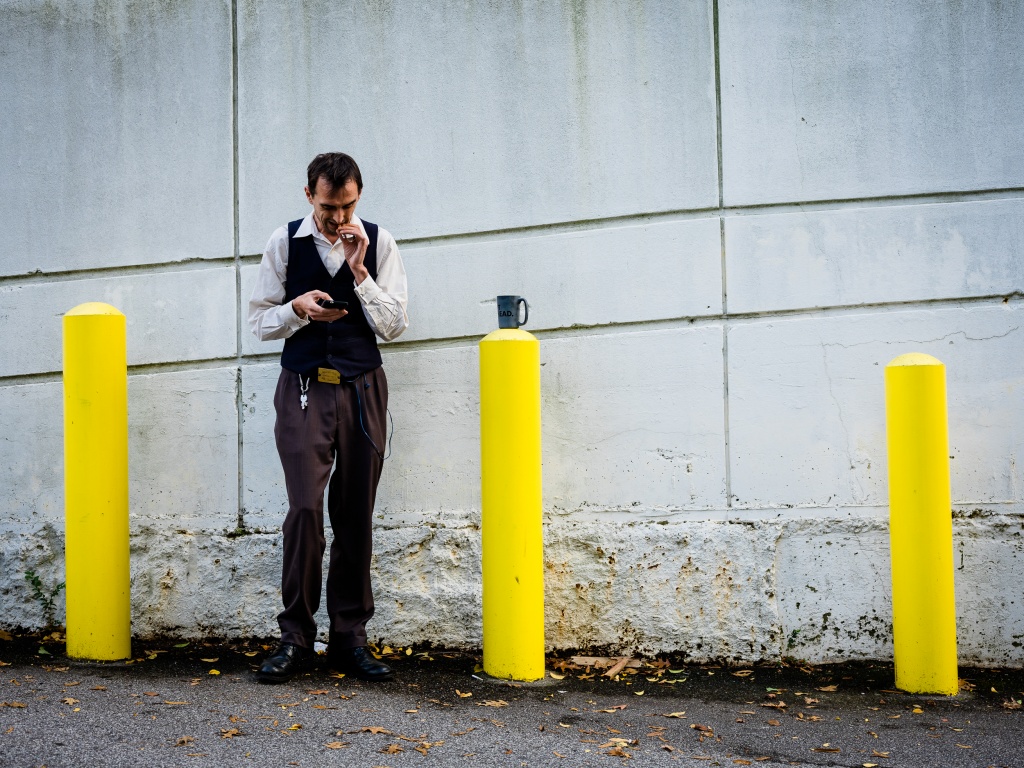 But none of that really matters, because using this system might just start affecting your shooting style. I certainly found myself slowing down and taking my time with shots—not unlike when I shoot medium format film cameras—and the results are so striking that even the mundane stuff started to look appealing.

The pairing of Fujifilm's spectacular glass and the 51-megapixel sensor renders color splendidly, while making it possible to capture impossible details in sharp contrast. For example, in the shot above, I zoomed in 300% and was able to easily read the three lines of text on the man's belt buckle. That's an unbelievable amount of resolution.

I'm quite certain that with the GFX you'd never have to worry about how big you can go with your prints and still retain detail—even if you're thinking about blowing up your work to billboard-size, this system can handle it. 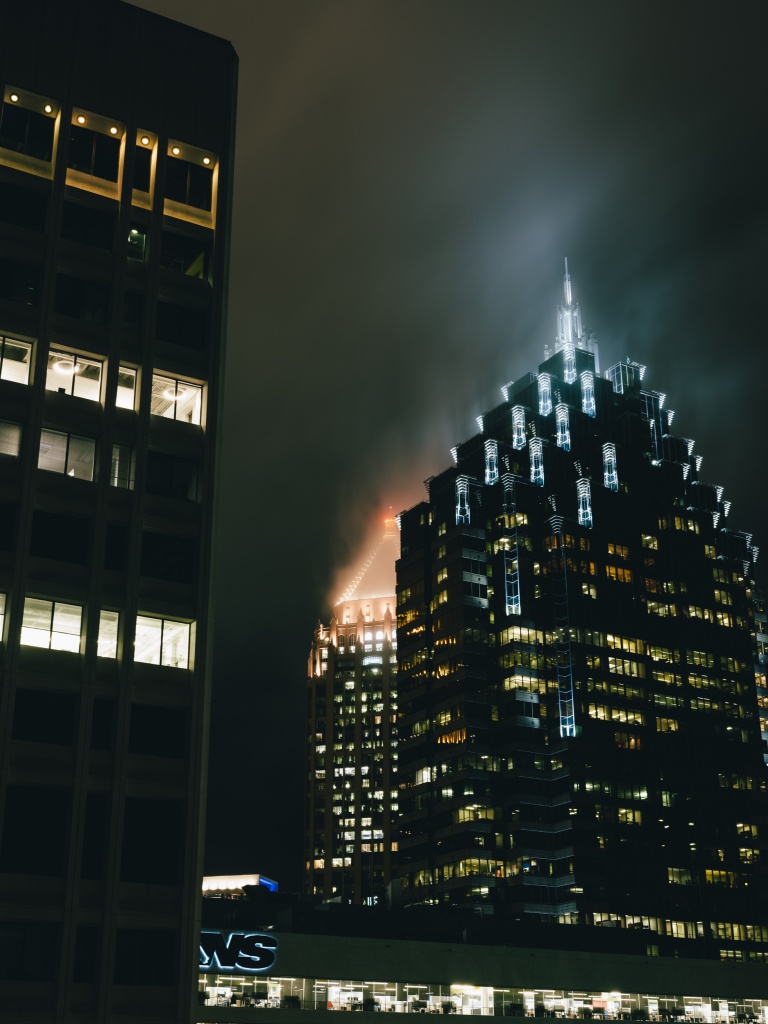 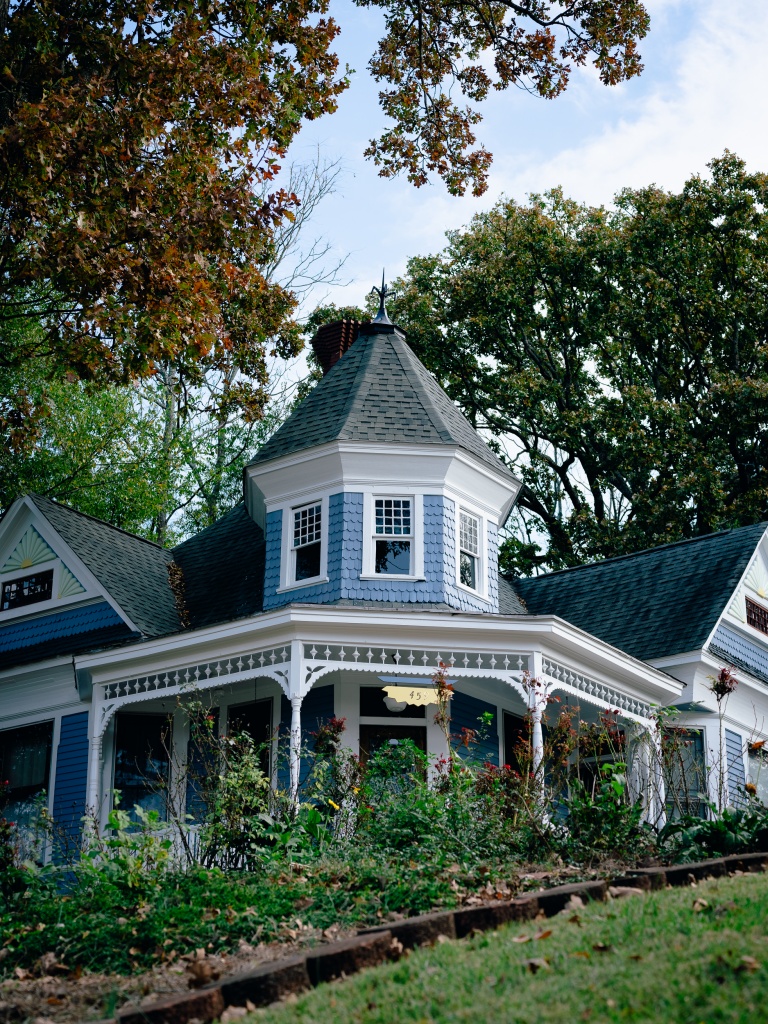 But how does it handle?

Pretty well, actually! It's got a robust front grip with a comfortable thumb rest on the back—it's perhaps one of Fujifilm's best grips, right up there with the X-H1. It fits well in hand and I felt secure wielding it. The button and dial layout is similar to that of the Fujifilm X-T2, which is one of the most intuitive and functional camera layouts, in my opinion. I wasn't crazy about the placement of the playback and erase buttons, as they are only in reach with your free hand, but that's no biggie.

The camera has particular strap lugs that keep the GFX 50S flush to your body when wearing it around your neck and it's well-balanced with the 63mm lens equipped. There is the option to detach the viewfinder, but I didn't have any reason to frame my shots using only the back screen. I did get tired after lugging it around my neck for a few hours, but again, I'm not used to this much camera. 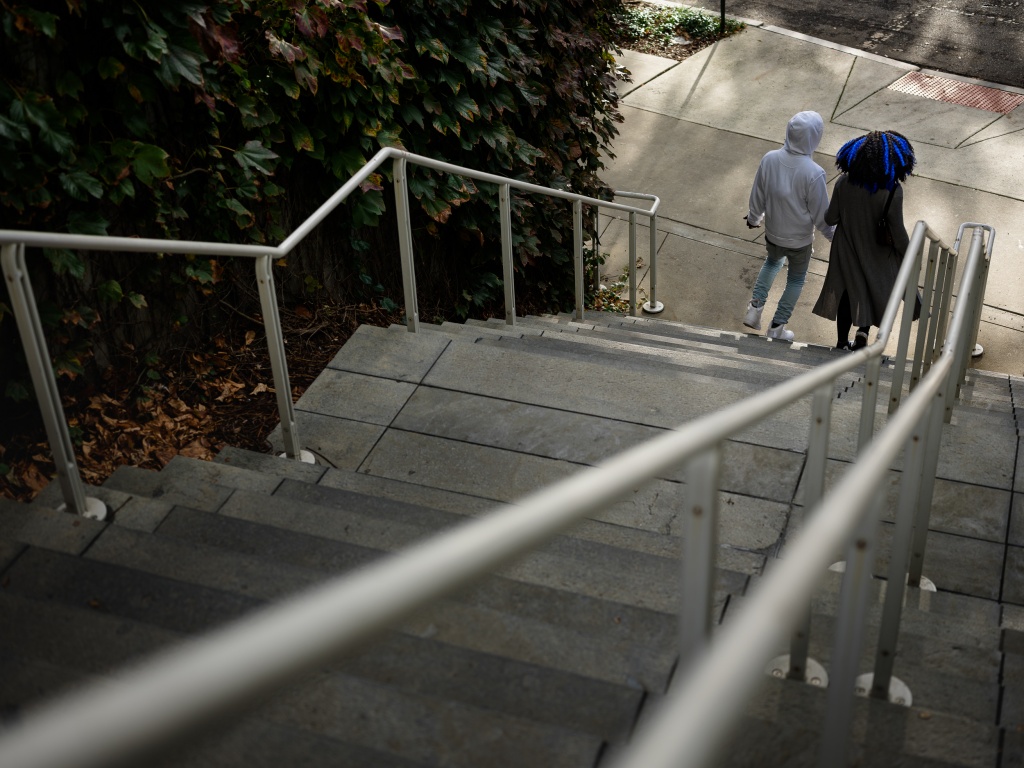 There's touch screen functionality, but I only used it to swipe between shots and pinch zoom while reviewing photos. I'm not crazy about using the touchscreen to change focus points or activate the shutter, but it's nice to know that it's there if the need arises. 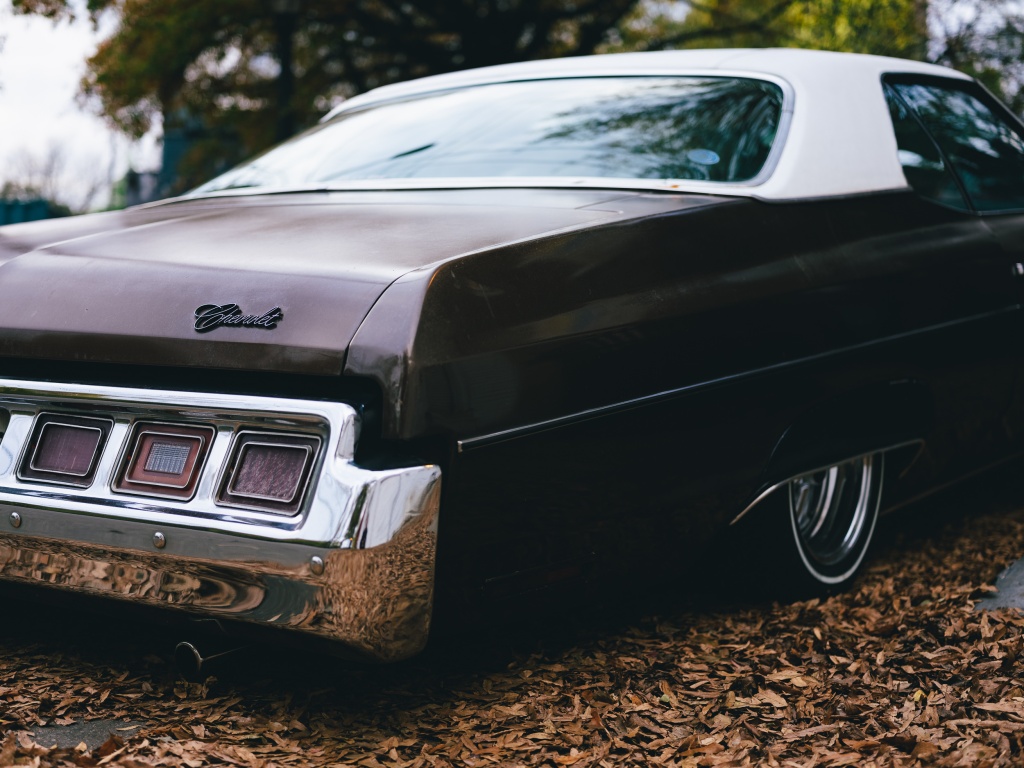 Overall, I would say that the experience of shooting the GFX 50S is comparable to using a full-frame DSLR, but with slower autofocus and fewer frames per second. If those factors are absolutely necessary to the way you shoot, then you probably shouldn't step up to medium format—there is no speed-demon medium format camera. Not yet, anyway.

But if you prioritize spectacular image quality and the ability to make the biggest, best possible prints, then look no further. Obviously, photographers in the field of portrait, architecture, landscape, documentary and fine art would be well-served with the GFX 50S. It's probably not ideal for street photography, but then again, you don't have to go far back in history to find street photographers who shoot bulky, slow Yashica Mats or Bronicas—they're still around to this day.

I had fun with the GFX 50S and the GF 63mm f/2.8. I could see someone using it as their everyday camera. It's a little extravagant for me, but if image quality is all that matters to you, then this camera reigns supreme. 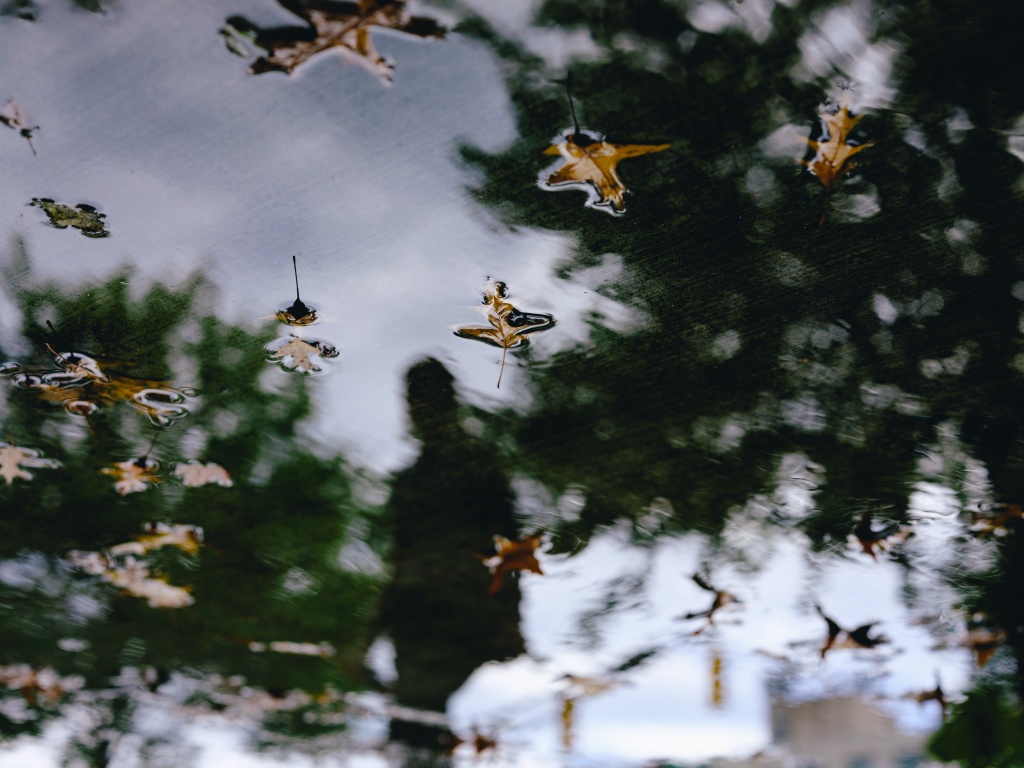 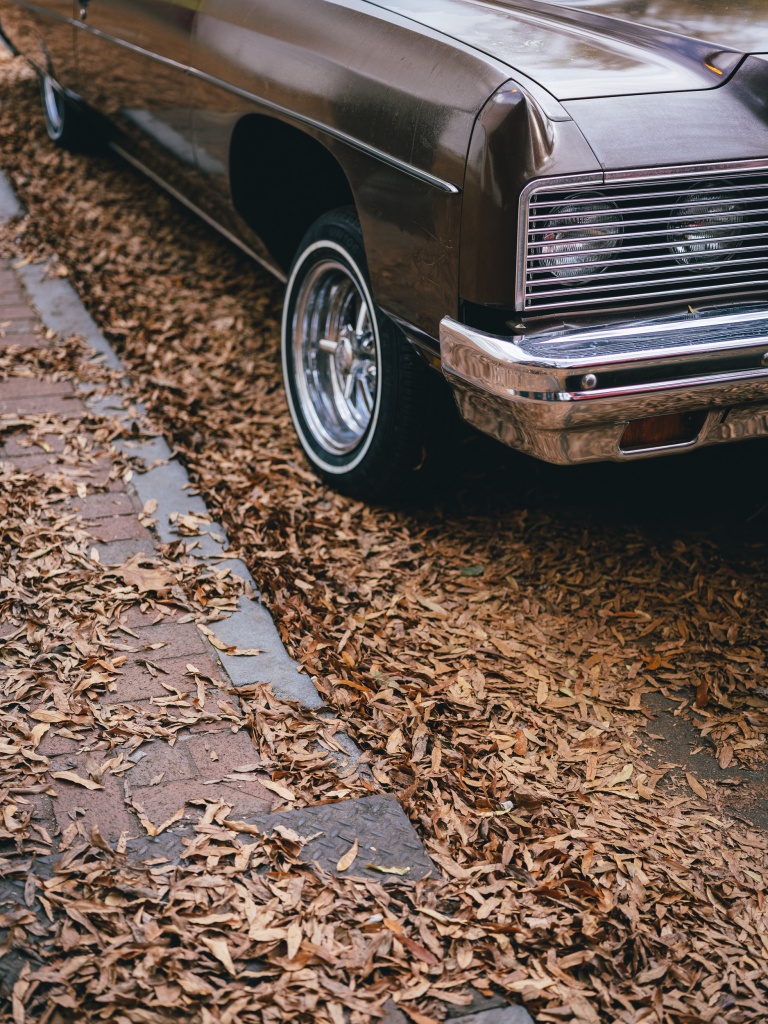 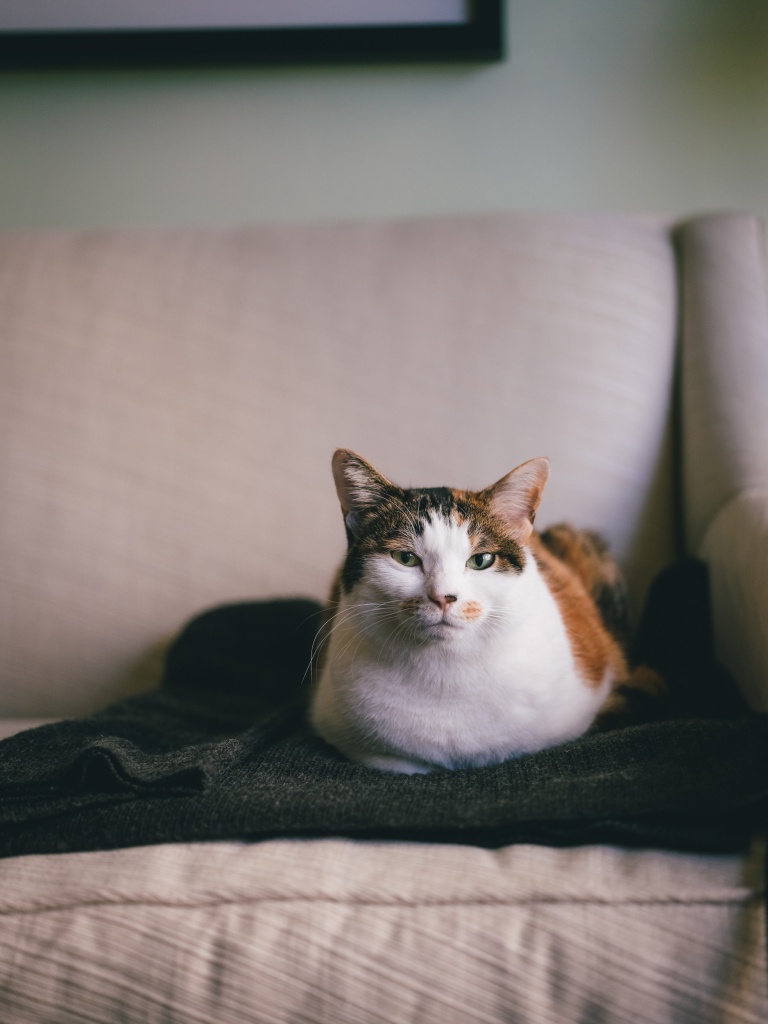 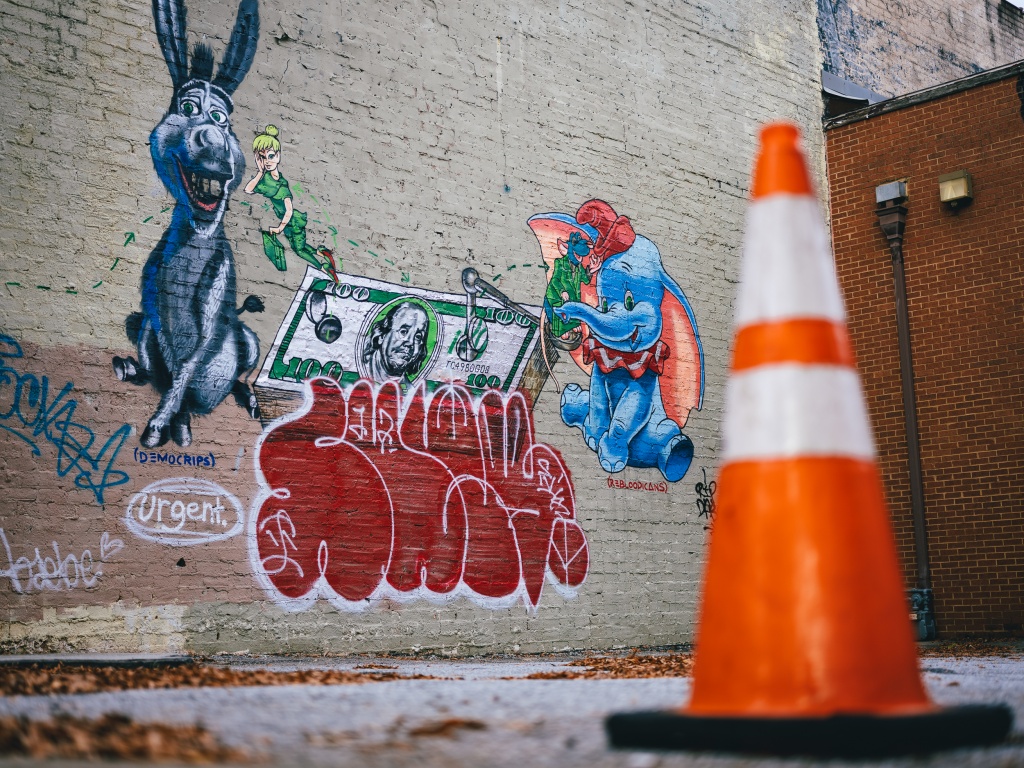 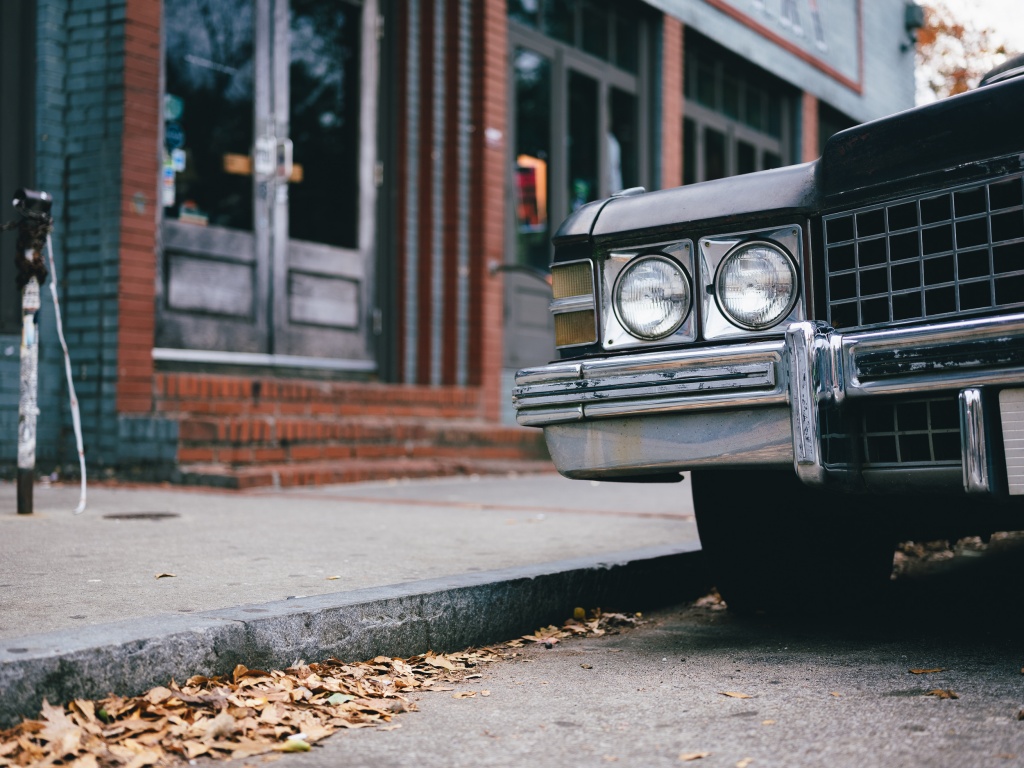 Photography Goals for a New Year