Most photographers dream of owning a Leica, and when you handle one, you can see why. For over 100 years, the brand has made beautiful, precise instruments that are as durable as they are timeless. Whether it’s their camera bodies or exquisite lenses, Leica captures the essence of photography in every one of their products. There’s no hiding poor technique behind these cameras—the gear is as good as it gets, so the photographer has to do it justice.

Some see Leicas as luxury items, but that just speaks to the quality of the materials and engineering. Sure, the prices may be eye-popping, but photographers in the know think they’re worth every penny.

Here’s some of our favorite Leica gear:

Leica M9: Although the M8 was Leica’s first digital M series body, that model was equipped with a cropped sensor. With the M9, Leica achieved their first full-frame digital rangefinder. It’s a great digital camera for outdoor photography; it’s small, lightweight body makes it ideal for traveling. They later introduced an M9-P with a few minor upgrades and a slightly more understated design. Leica M (Type 240): The M (Type 240) followed the M9-P. This sans-numeral body still uses the optical viewfinder so you can shoot in the venerable rangefinder aesthetic, but unlike earlier models, it adds the convenience of through-the-lens viewing thanks to a new sensor package with LiveView. Leica T: The APS-C sized T is Leica’s first interchangeable lens mirrorless digital (while many consider M-series Leicas to be mirrorless, they technically use mirrors in the rangefinder system). The Leica T is even more compact and features a new, more modern mount—the  Leica T-Mount. Wait, what? “T-Mount” was already used to describe a completely different lens coupling? Yeah, it’s pretty confusing. Good thing they’ve since revised its name to the Leica L-Mount. Whatever you call it, there are some really great lenses for this camera, and the lenses for the full-frame SL camera fit on the T as well! Leica M3: The M3 is actually the first M-series model that Leica released. Unlike earlier screw-mount Leicas, the M3’s lens mount was a bayonet design that made changing lenses faster and more secure. Even more significantly, the M3 featured a combination rangefinder/viewfinder that allowed for simultaneous framing and focusing without having to switch between separate viewfinder and rangefinder eyepieces. You’ll find many sub-variations of the M3—some have a nifty preview lever that shows frame lines for non-mounted lenses. Early double stroke versions require two advances of the film wind lever. Leica M6: Built-in light meters are handy. After the interesting experiment that was the M5, the M6 emerged as the quintessential modern Leica 35mm rangefinder. Leica kept nearly the same successful design for the later RF (RangeFinder) models like the M6 TTL and M7. Leica R3: Are you looking for a premium film SLR? Interested in using some of the very best SLR glass around? Maybe you’re searching for a more affordable entry point into Leica film photography? With its unique design, the R3 will cover all your bases.

Leica 50mm f/2 Summicron: Leica has made many wonderful versions of their staple 50mm lens for rangefinders over the decades, but this M-mount model from the ‘70s is a particular favorite of ours. It’s a really good and contrasty lens that’s also the last of its type to feature a 10-bladed aperture. If you want improved anti-reflective coatings or truly think you need even more sharpness, take a look at a “dash M” version (later version have “Summicron-M” inscribed on the exterior). If you want to save a few bucks and get a really awesome lens, this one’s for you. Leica 50mm F/2.4 Summarit-M: Summarit lenses are slower than Summicron lenses, which are slower than Summilux lenses, which are slower than Noctilux lenses—but how much does it matter? Don’t get too caught up on aperture, especially now that high ISOs are better than ever. There are many more factors that determine lens quality than max aperture. This recent Summarit design is a very sharp, very high-quality optic that’s well worth its not insignificant price tag. Sure, having extra aperture options is nice, but this diminutive, unobtrusive lens can easily give its brighter brethren a run for the money. Leica 50mm Summicron-R (3 Cam): The perfect companion to most Leica SLRs, especially if you’re counting pennies—the Summicron’s f/2 optics cost about half what you’d pay for a Summilux’s one extra stop of aperture. Some versions use regular 55mm filters, while others use Series 6 filters (if you like to use a lot of filters, go with the 55mm version). All versions make really great images. What’s In My Camera Bag? 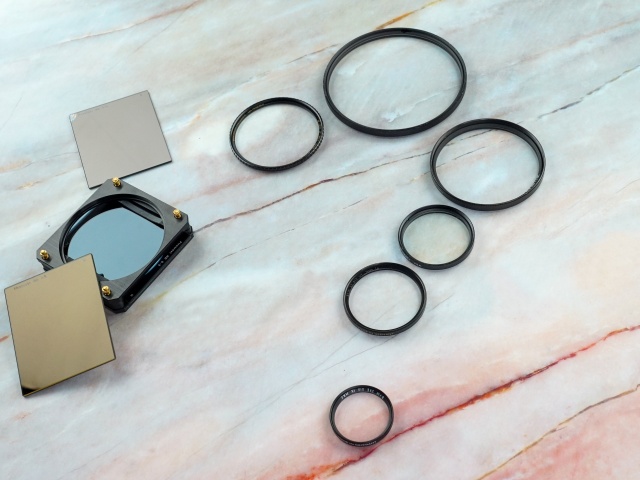 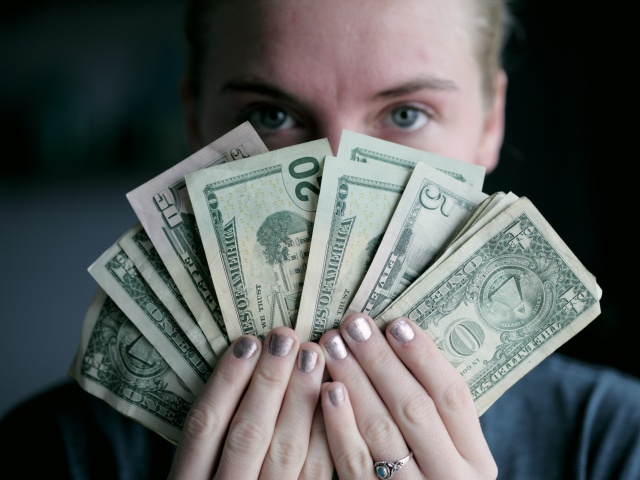