Recently, I had the opportunity to get my mitts on a legend in the form of the Leica M3. I always heard how wonderful Leica’s were and if I did not get one, it's because I never tried one. Makes sense!

I did not arrive there directly, however. My entrance to Leica-dom came via a path littered with L39 Leica screw mount Russian knockoffs. Which ones? The thinking was that I would stave off Leica fever by acquiring knockoffs on the cheap that could be like Bic lighter cameras. Zorki 4, FED 5c (in original box), and a FED 2. But it backfired. They performed far better than I expected. I became so smitten with the last acquisition, the FED 2, that I wanted more! The FED 2 feels awesome in hand, especially in the Industar 10 and ever ready case configuration. If I like the FED 2 this much I would absolutely love the Leica M3. That is when a Leica M3 showed up on KEH.com at a very appealing price and I went for it!  After a bit of research, I picked up a Voigtlander Nokton. I know, I know. Not a Leica lens. The word around town was the Nokton was more than passable. I am psychologically and fiscally incapable of spending more than what I spent on my daily driver on a lens.

Then in a bit of serendipity, a friend and talented photographer at Southeastern Camera (Manu Jarvis) offered his Summilux 35mm f/2.0 up for me to borrow. I had no idea how much this lens was worth until I got home and looked it up… Good gravy! Manu is a kind man. Here are arbitrary ground rules in an attempt to level the playing field as much as possible:

I know which one will come out on top, but I was glad I shot one exposure of each camera with the other so I would know which roll was which. Even though I know that a camera is ultimately a light-proof box with a shutter that keeps the lens a certain distance from the film plane, it was closer than I expected since the lenses are of such wildly varying pedigrees. Knowing the outcome, my main goal was to see how much of a difference there was between the two. A gaping maw separating the IQ of both or a difference that would benefit one who simply did not have the means or inclination for the extra spend? More on that later.

First, I will present images that were similar, followed by ones that separated good from great, some thoughts, and links to the full galleries from the test for both. Conclusion? Each must decide for themselves. Want entry to Leica-dome? The M3 is a wonderful gateway camera. Want an experience vaguely akin to an early Leica for much less spend? The FED 2 was my favorite of the knockoffs by far.

Finding Creativity Within Your Photography 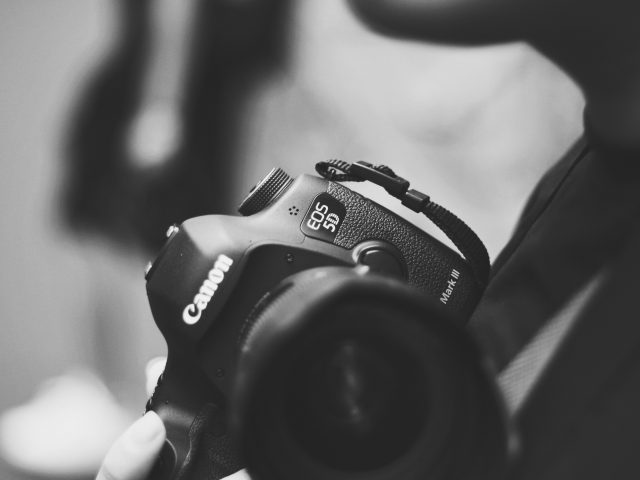 What's It Like to Sell to KEH?—It's a Beautiful Exchange