“I’ll bet you haven’t seen one of these before.”

During my first week of work with KEH, the company held a buying event at the KEH headquarters in Atlanta. Buying events consist of one or two of our buyers greeting customers as they walk in with their used cameras and lenses, grading the equipment, and writing checks on the spot for anything purchased by the company. Our buyers have no idea who might show up or what equipment they might have to sell.

Towards the end of the day as I walked past the buying table, our purchasing manager, Brent McAlister, called me over and said: “I’ll bet you’ve never seen one of these”. Now when someone like Brent, with decades of experience in the photography equipment industry, makes a comment like that you know you’re in for a treat.

My first reaction as he showed me the camera was that it looked like a smaller version of the Leica M4 rangefinder. During the 1970s & 80s, there were a number of camera companies that produced M4 style knockoffs in an effort to go after the popularity of the Leica rangefinder without the higher cost. I had never seen this particular version, and I discovered over time that almost no one else has either. The cameras sold to KEH that day were Honeywell Visitronic 915s.

The story behind them was provided by the seller, who was a former sales and marketing manager for Honeywell. For many years Honeywell had produced 35mm film cameras. Then in the late 1970s, they partnered with the Carl Zeiss company to manufacture their own version of the Leica rangefinder. After the two companies went through various combinations of what features the camera should have and arriving at their final design, Zeiss built ten pre-production models for Honeywell’s approval.

Unfortunately, these ten cameras arrived just as Honeywell decided to exit the camera business. Ultimately the ten Visitronic 915 cameras were given to employees by the president of the company as mementos of the photography division. Our seller acquired five of them and sold four of those to us.

The camera is small in size and easily fits into my hand. It has a fixed 40mm Zeiss lens and the focusing is coupled to the rangefinder. Once unlocked, the camera back slides off revealing just enough room for a 35mm film canister on the left, a film take-up spool on the right and one frame of film in-between. One unique space-saving feature of the Visitronic design is that the four batteries required for the light meter are located in the space within the film take-up spool and are accessed from the exterior of the camera base. The camera only has aperture priority exposure mode, meaning you set the f/stop and the camera chooses the shutter speed. The setting on the light meter will only allow the most sensitive speed of film at “ASA” 400. “ASA” (American Standards Organization), was the acronym used to rate the effective film sensitivity to light. Cameras made for sale in the US used the ASA standard while those made for other countries had a DIN designation. These were combined and changed to “ISO” (International Standards Organization) in the late 1980s.

Since I have personally used Leica M series rangefinders for most of my career, I was very interested in photographing with the Visitronic in order to assess image quality and ease of use. I was also excited to be one of the first people to ever use one of these cameras.

I took the Honeywell along to my Silo City photography workshop in Buffalo, NY where I exposed three 36 exposure rolls of ISO 400 Ilford HP5 Plus film. Having photographed this area of abandoned industrial space for the better part of thirty years, I knew which of the grain elevators along the Buffalo River would have the best light on them, and I moved quickly between different locations. The early morning light was clear and intense, and luckily there was very little or no wind.

I chose to use a fairly small aperture (f/11) and with the focus as the only variable to worry about, the camera was quite easy to use. It’s small size also made it easy to carry with me at all times, especially in my briefcase as I traveled.

Upon my return to Atlanta, the film was hand processed. Each frame was scanned and loaded onto my computer for review. Selected frames were then imported into Adobe Lightroom where I “processed” them using exposure and contrast controls.

The images showed excellent focus, as well as contrast and detail within the shadows and highlights -  just what I would expect from a camera made by Carl Zeiss. I was extremely impressed by the results.

“The best camera is the one you have with you”, and the Honeywell was with me constantly over the course of three weeks. There is also something to be said for the advantage of a “simple” camera that allows you to concentrate on making images rather than changing numerous settings.

For collectors, the Visitronic 915 has to rank up there as a rare collectible camera. Only ten units were ever produced and none were ever sold to the general public. If you are a collector looking for something no one else has, one of these would definitely be a conversation piece. If on the other hand, you are looking for a great “Leica-like” film camera to carry with you all the time and capable of producing excellent images, these would be a perfect choice. Either way, you can find them listed on the KEH Camera website here: Honeywell Visitronic 915 Chrome 35mm Camera. 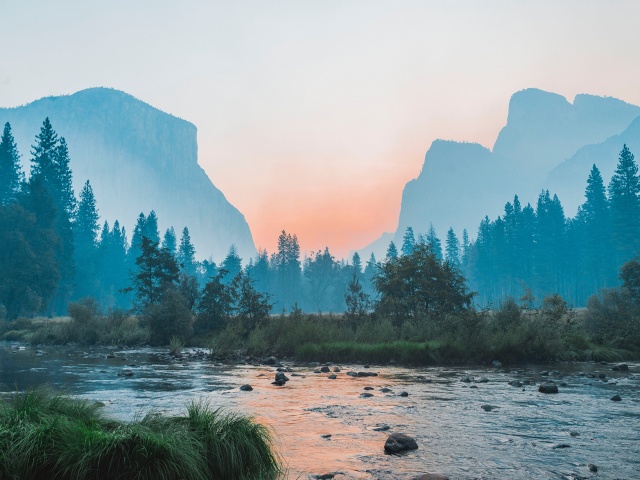