Congratulations to our Top Pic of the Week, Alexander Just. Read to learn more about the production of his photos.

Purchasing my first camera, a  Canon Rebel XT, I was 16, which was 13 years ago.  In the beginning it was just something I pursued as a hobby, but it eventually turned into much more, so I began taking photography courses in college.

Its a mixture of editorial and classic portraiture.

Any genre which has to do with photographing people, portraits, concerts and street.  To narrow it down, I would state it thusly; be present and understand you’re going to make mistakes; then learn from them.  My philosophy when photographing people is to not direct them, but rather engage them with dialogue so it becomes a collaborative effort. Then, I capture what is presented to me by them. 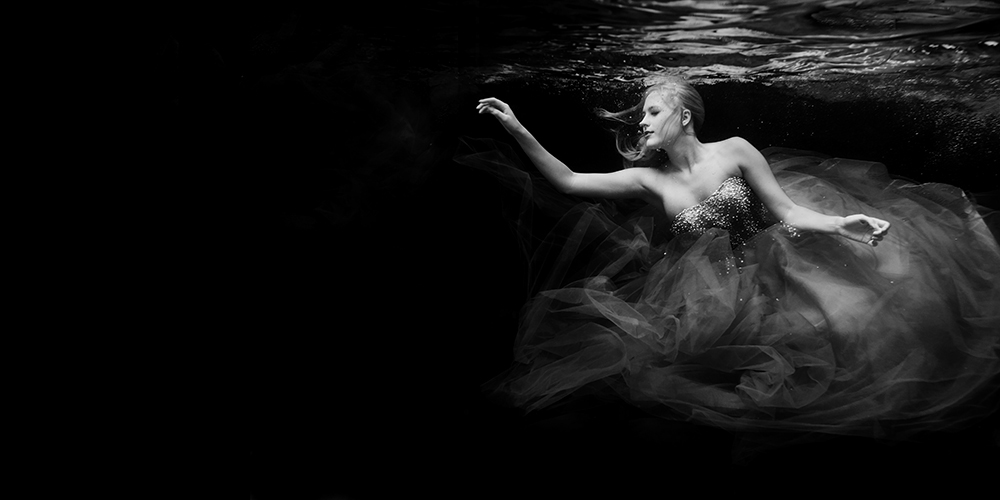 Shoot anything that interests you, and don’t be afraid to fail.  Mastery of anything takes time.  Photography is both a technical and artistic practice.  When I first started working with lighting and creating photographs from nothing I found myself spending more time on lighting’s technical aspects than I did working with the actual subject.  Overtime, as I began to really understand how each individual piece of equipment worked, I was able to become more unconsciously conscious of the aspect of the practice of photography and could work more closely with my subject.   After I was able to master the technical concepts I was able to master my photographic style.

Still working with film, frequently, I switch between my Hasselblad 501cm, Pentax 67 and Mamiya RZ quite regularly.  I also have a couple  Leicas, and a dozen or so Nikon 35mm SLR’s; i.e. F1, F2, F3, N2020’s and the list goes on.  For a while my absolute favorite camera to work with was my Toyo 4x5 Gii loaded with Polaroid film, but sadly that film is too hard and too expensive to continue using. Otherwise my primary workhorse camera is my Canon 1dx paired with the half a dozen, or so, L series lenses I’ve acquired. 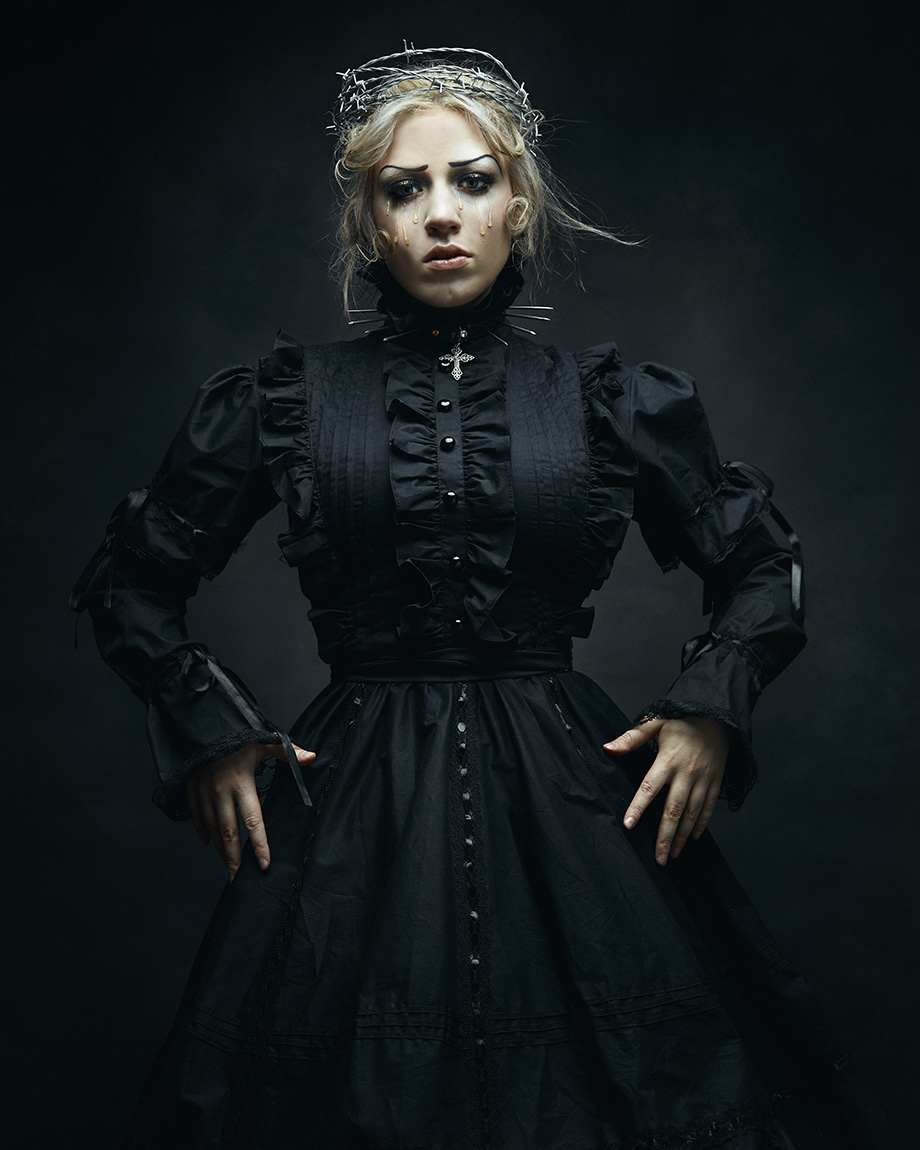 I’ve always wanted to take the leap and get a Phase One medium format back.  With the price of older backs coming down it will eventually be a future purchase.

Alexander Just is a Editorial and Portrait photographer based in Minneapolis