Why We Love Third-Party Lenses

Variety is the spice that gives life its flavor, so why should photographers be brand purists? After all, just because you bought a Nikon body doesn't mean your only choice for glass is Nikon lenses. Same goes for most other camera manufacturers—Canon, Fujifilm, Panasonic, Olympus and Leica.

There's a host of third-party lens manufacturers out there like Sigma, Tamron, Tokina, Voigtlander, Zeiss and Samyang/Rokinon/Bower that offer much-needed variety and options outside your camera's own ecosystem. And that's great, because ultimately, all that matters is that the lens fits your mount and that it captures great images.

We love independent lens makers and we think you should too. Let's run through a few reasons why you should consider third-party lenses as your first choice. 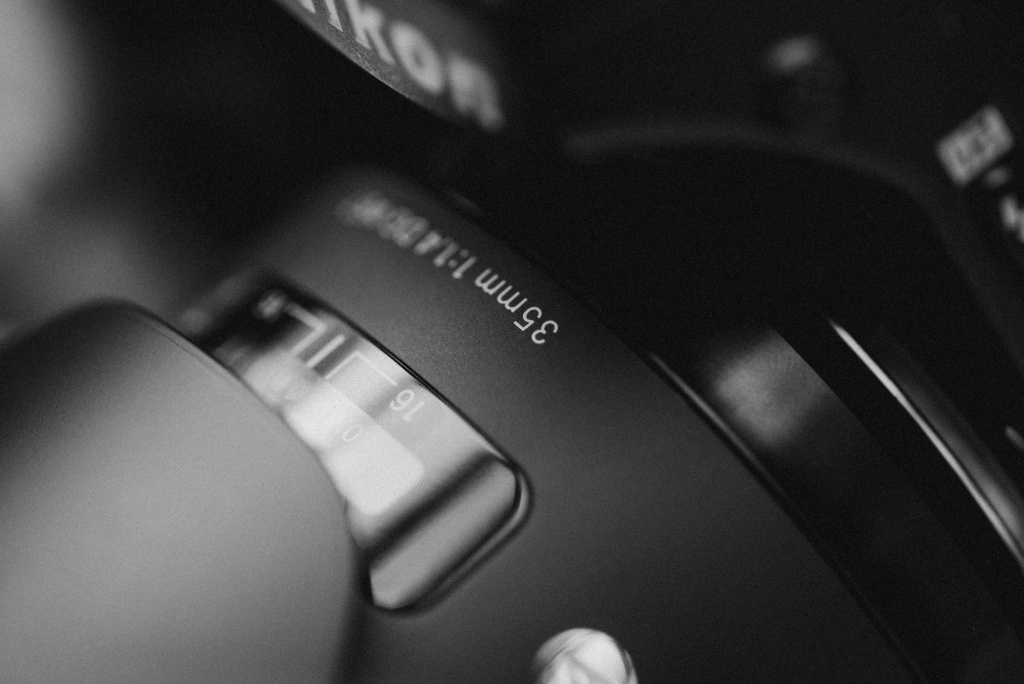 Third party lenses are often much cheaper than native lenses, and have similar specs. Take for example Canon's EF 85mm f/1.4 L IS USM lens—it's unquestionably a great lens that's proven essential to many portrait photographers' kit, but it's got a pretty hefty price tag. At nearly half the price, Sigma's 85mm f/1.4 Art lens is a worthy option that offers just as narrow a depth-of-field and very pleasing optics to boot. It doesn't come with the image stabilization of the Canon, but that's a feature you may not even need, so why pay nearly twice as much for it?

To go even further, you may decide that you'd do just fine with a manual focus lens, in which case, Samyang/Rokinon's own 85mm f/1.4 offers an even greater value—at savings of around 85% off the Canon. Third party manufacturers allow you to choose a lens with the options you want that fits within your budget. 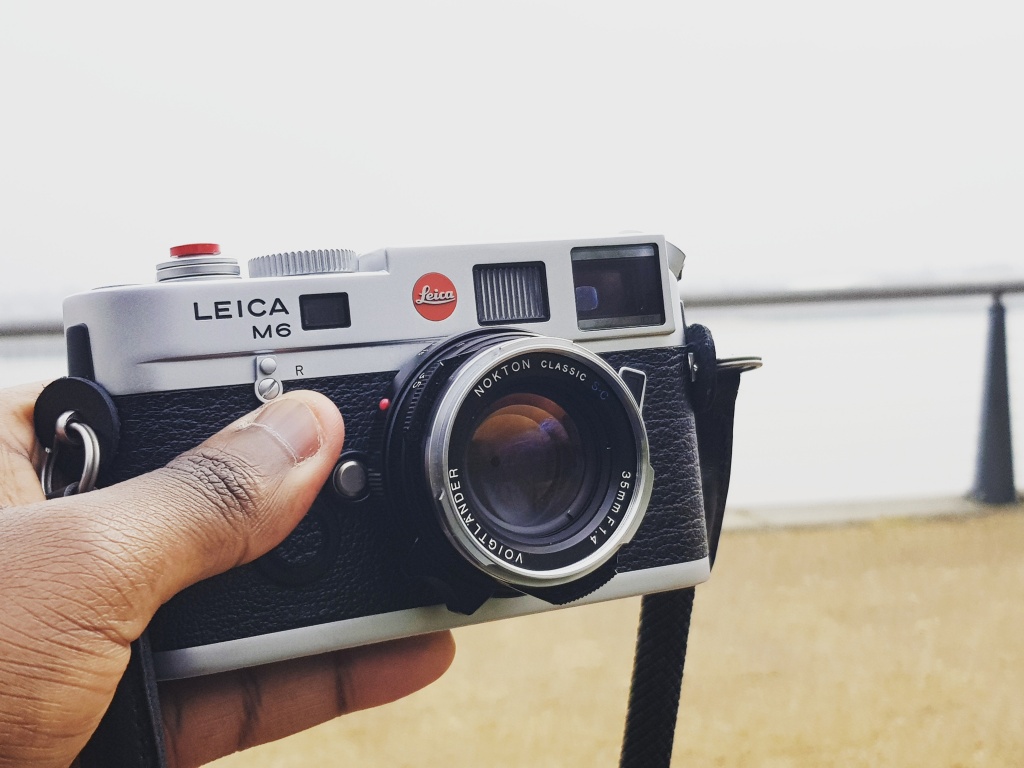 Third-party lenses not only make great alternatives, they also help fill gaps in a brand's line of lenses. For example, Canon doesn't make a wide-angle zoom with a constant aperture of f/2.8 for their APS-C cameras, so in order to fill that need, you'd have to look at the Tokina 11-20mm f/2.8 lens, or the 11-16mm. In this case, Tokina saw an opportunity to offer something that Canon might've overlooked, and that works out well for photographers who want more choices.

Another way that independent lens makers fill gaps is with specialty lenses. Take for example a company like Lensbaby—they make unusual lenses that utilize built-in creative effects like quirky tilt-shifts or swirling bokeh. By offering these fun lenses for a variety of mounts, Lensbaby gives photographers the ability to make images that are unlike anything offered by a brand's native lenses. Same goes for a company like Mitakon, which makes ultrafast aperture (f/0.95) lenses for several mounts. 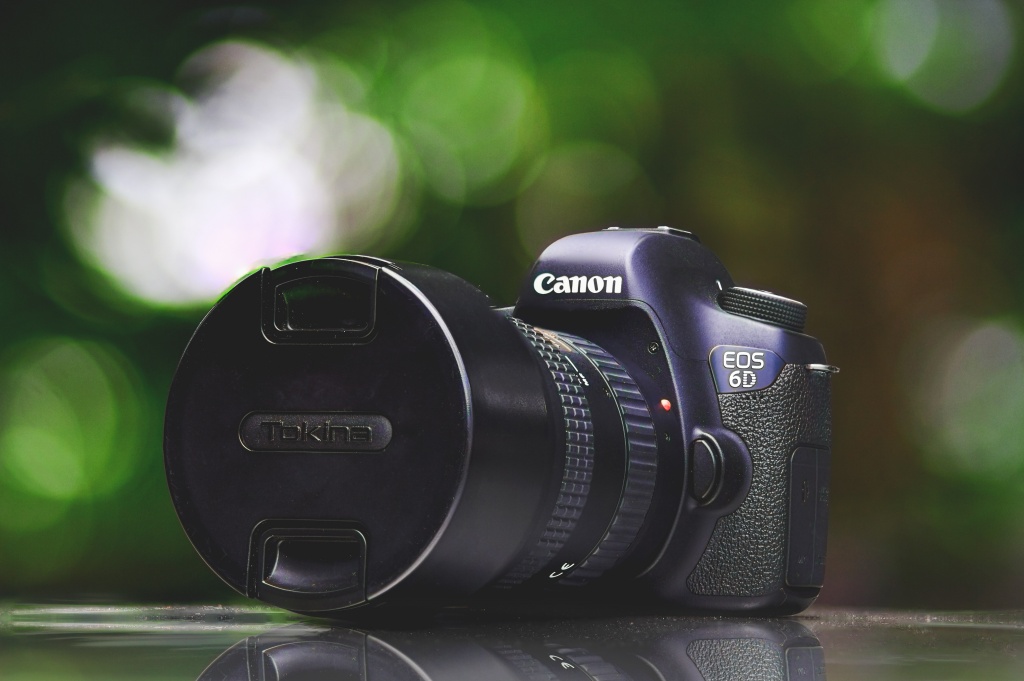 Along the same lines of the previous points, third-party lenses can drive innovation, which moves the industry forward. Brands like Sigma and Tamron have come a long way in offering quality and value, so much so that they're no longer viewed as compromises. Instead, they're seen as true innovators, offering products that make the likes of Canon and Nikon strive to do better.

The Sigma 18-35 f/1.8 lens is a great example of something that has yet to be matched by Canon or Nikon and sets a new standard. It speaks volumes that first-party manufacturers not only have to watch their prices against third-parties, they also can't afford to get stagnant or they'll lose their edge completely.

Hopefully we've enticed you to look at third-party lenses for your next purchase. From Angenieux to Zykkor, we carry an eclectic assortment of independent lens manufacturers that should cover all your needs for optics.

If you want to shop for only the lenses available for your system—not just the ones made by your camera's brand—simply search by lens mount and start branching out! You won't be sorry you did.

Adapting EF and Older Lenses to the Canon EOS RP