As we established previously, every photographer should shoot film, but after you've shot a few rolls, what's next?

Well, unless you're some sort of avantgarde genius who doesn't need to see what you've shot, you have to develop that film. The developing process transforms your delicate exposures into permanent images, and makes them no longer sensitive to light. From the resulting negative or positive images, you can then make prints or digital scans.

And while there's not as many convenient developing options as there were in 1989, when 1-hour photo labs were on every corner, there are still several alternatives to be had, so let's go through them. 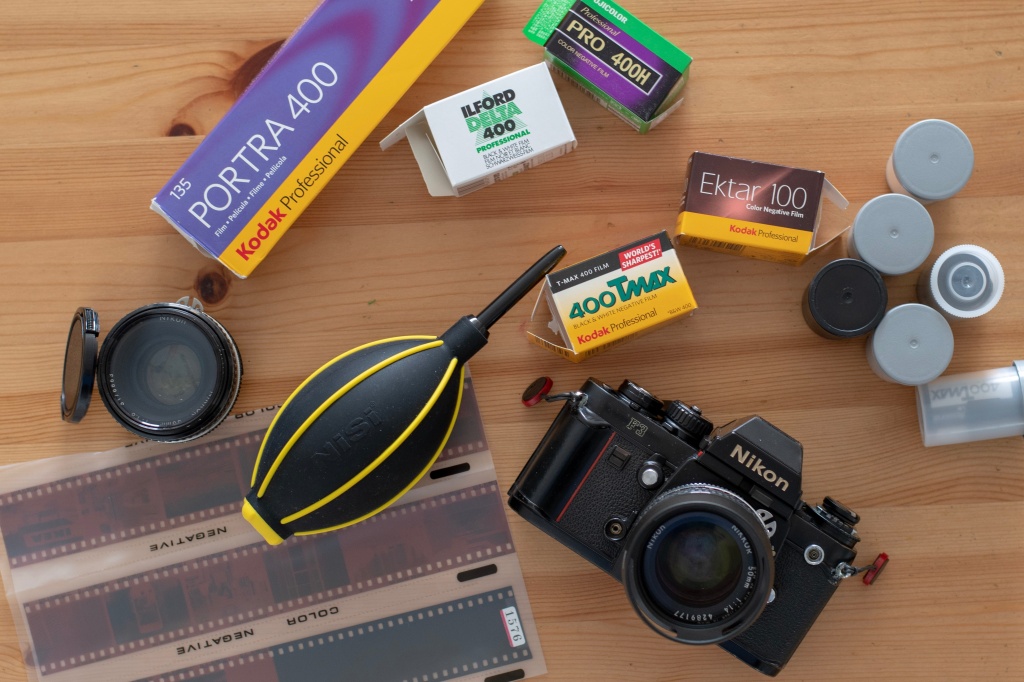 Independent film labs have been disappearing at an alarming rate over the last decade, but if you live in a moderately-sized city, chances are fair there's still one near you. In the Atlanta area, for example, I've used Dunwoody Photo and The Photo Spot. If you're wondering about your neck of the woods, just type "[your location] film developing lab" into this handy search engine and you'll wonder no more.

Having a local lab is the best-case scenario for beginners in film photography—you can conveniently pop in, talk to an expert about printing options, and maybe even get a behind-the-scenes look at the developing process. If you're really lucky, they may even offer 1-hour processing. You just can't beat that kind of convenience and service.

It almost goes without saying that if you find a reliable local lab, hold on to it tight, spend all your money there, and pray to the fickle photo gods that you never lose it. 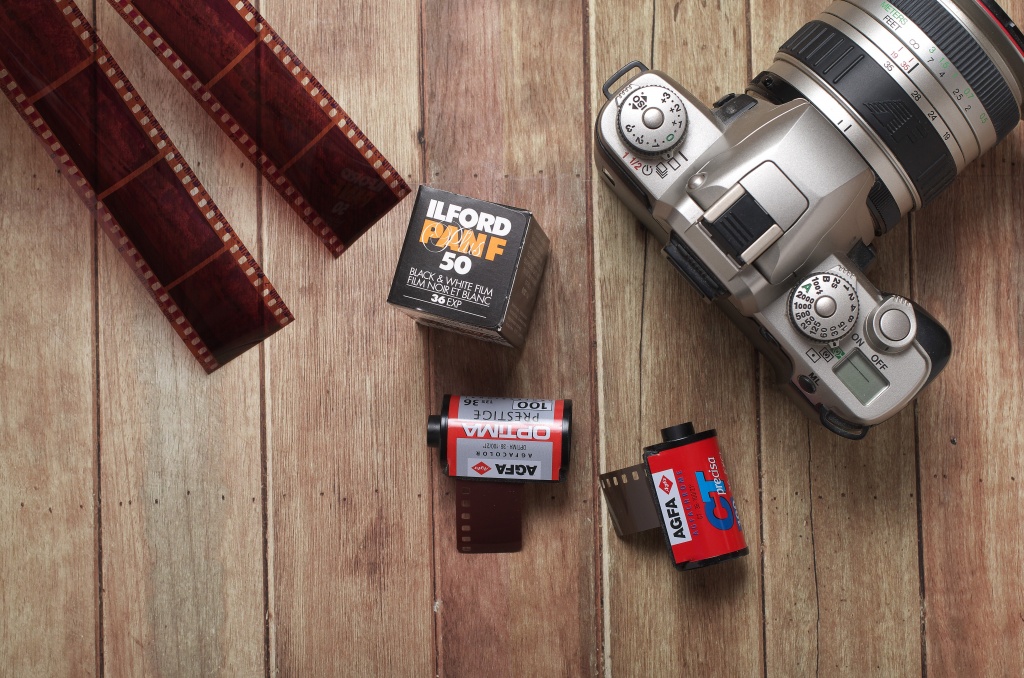 If you don't have a lab in your town, another option is to mail your film to a lab in a different city. While less convenient than a local shop, mail-in labs still provide great service and expertise, albeit, you'll have to wait a little longer. Having said that, most labs will now email you digital files of your film as soon as they are scanned, so at least you won't have to wait long to share your photos on Instagram.

Some mail-in labs even offer postage-paid services, so you're not even on the hook for stamps. I suggest finding a lab in your region to cut down on shipping time. Here's some of our favorite US-based businesses listed by state—this is by no means a comprehensive list, so if we missed your favorite, please share it in the comments. 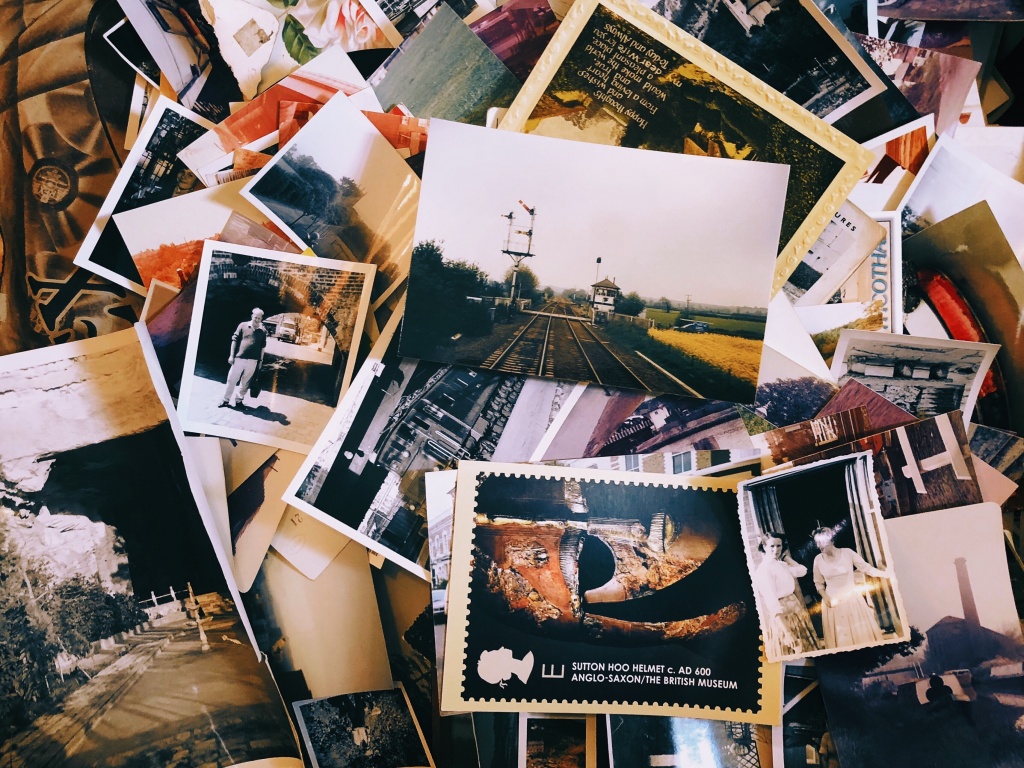 If it comes to it, you can take your film to a drug store like Walgreens or CVS. I don't suggest that you do that though, because they won't return your negatives. You'll get prints and/or a CD with the scans, but no negatives. This is puzzling, because the negative is the most important part of a photograph—it's the source of the image. For best results, every print you make should come straight from the negative. 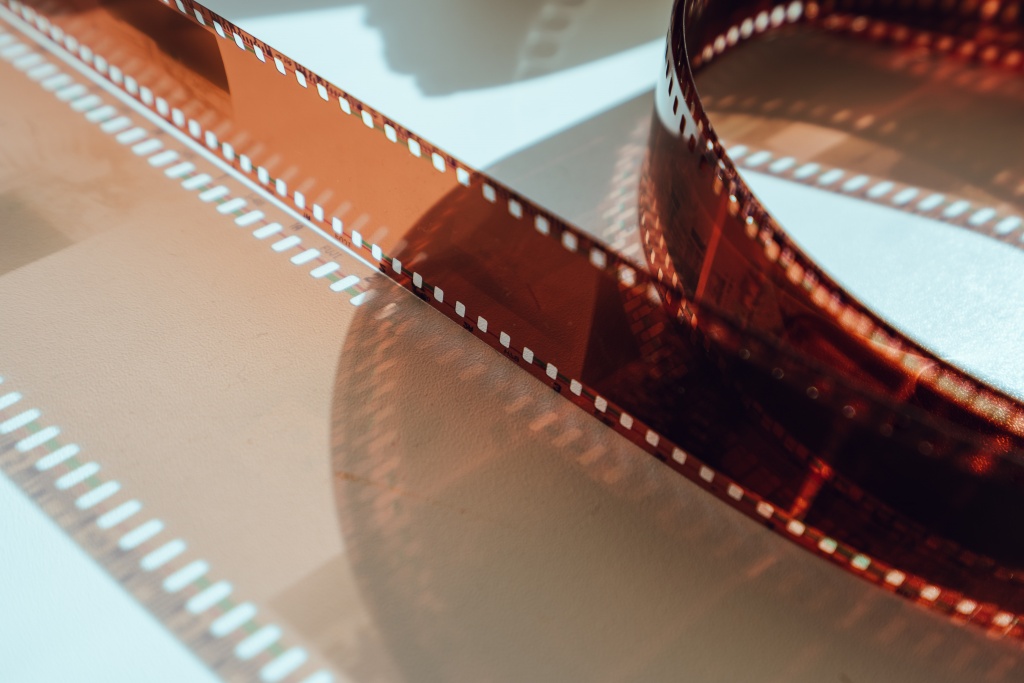 I saved this option for last because it's the most involved, but it's also the most rewarding. If you're going to shoot a lot of film for years to come, it makes the most economic sense to develop yourself. Over time, your costs will be a fraction of what you'd spend by shipping to a lab, plus you'll have more control over the finished product.

You'll have to make an initial investment in equipment, an ongoing one in chemicals, and there's definitely a learning curve, but doing it yourself will be worth it in the long run. Developing at home can seem intimidating, but there's lots of resources available on the subject. I may go into it on this very blog in the near future.

After a few test rolls, you'll surely get the hang of it, and once you've mastered it, you can start experimenting with pushing and pulling film, cross-processing and all sorts of other fun stuff.

However you choose to do it, make sure that after your film gets developed, you take the next step—printing. After all, a photograph doesn't really come to life until it's printed, shared and hung on a wall to be enjoyed.

The Pentax 645N Is A Medium Format Workhorse

5 Things That Inspire Me to Continue Photography