Let's say you got a hefty tax return. Or a stimulus check. Or you won a small jackpot on a penny slot machine. Either way, it's time to make your first big camera purchase. You've got enough money in the bank to get one really amazing piece of gear and one that—well, one that will get the job done.

Do you splurge on the camera body to get yourself the newest modern image technology and pair it with a cheap kit lens? Or do you blow the bank on an amazing lens and slap it on the front of whatever camera you can afford? Believe it or not, there are perks to both setups which means that unfortunately there isn't one cut-and-dry answer for everyone.

Let's break it down. 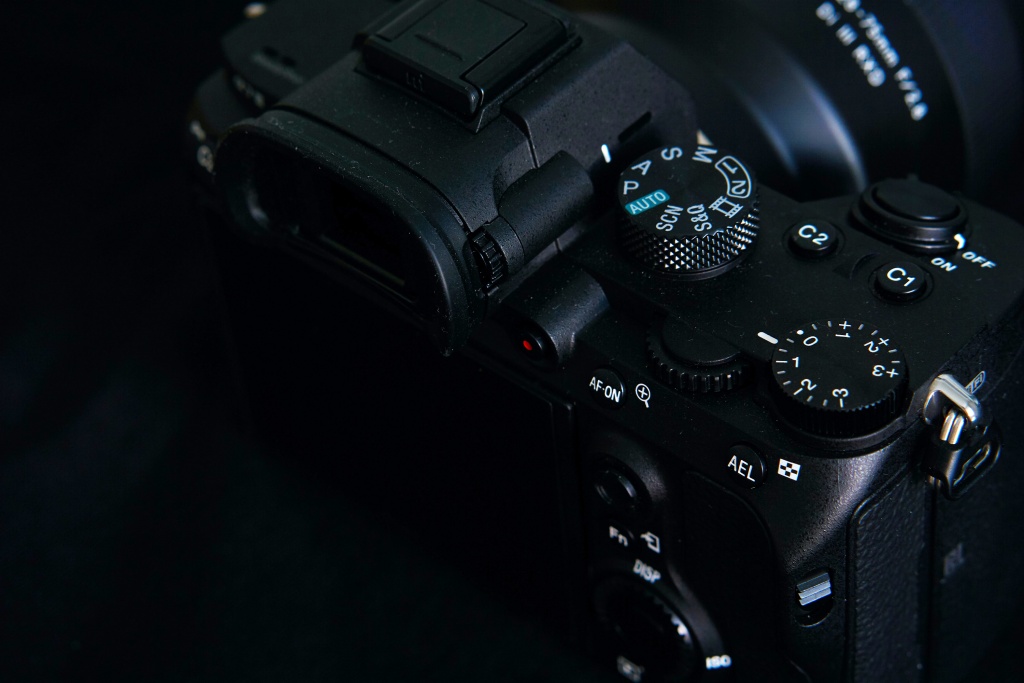 Buying the most expensive camera body you can afford is exciting. With the rapid pace that technology moves, it's very likely that a high-end digital camera will introduce you to new features and faster, more reliable performance than you may have been able to experience in the past.

Exciting digital talking points like 4K video, ultra-high megapixel counts and rapid continuous shooting can absolutely change the way you create images and ensure that you don't miss any shots due to poor timing or bad lighting. DSLR aficionados love the Canon 5D Mark IV or Nikon D5, while the mirrorless crowd love the Panasonic S1H and the Sony a7R IV. They're all amazing, but they'll each leave a sizeable dent in your bank account.

Many pricey film camera bodies are top-of-the-line models that have been improved and upgraded year after year. Some of them offer unique capabilities or iconic designs, making them more of a status symbol than anything. Still, some others are expensive due to them being scarcely available, making them collectors' items. Do some deep research into buying an expensive film body to find out what makes it special before you purchase one. Our camera experts can help with that at 1-800-DIAL-KEH. 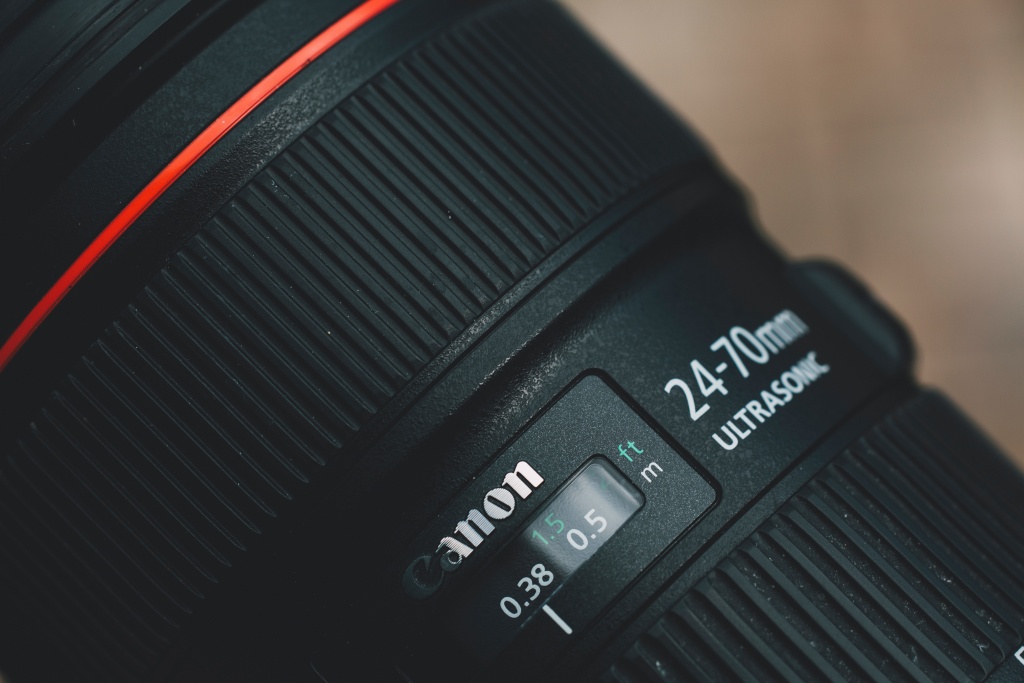 Most people will tell you that the easy answer to this dilemma is to buy the expensive glass. Expensive lenses will be able to project a quality image onto your sensor or film plane, and they aren't often updated every few years like camera bodies are. This means that lenses tend to hold the majority of their value for a lot longer than camera bodies, making them a good investment in most cases.

You should also consider that a good, quality lens like a Nikkor f/2.8 E AF-S ED VR or a Sony 16-35mm f/2.8 G-Master could potentially last you through several camera body upgrades over the years. As long as the mount type remains in use by camera or adapter manufacturers, a lens that's well-maintained will keep producing quality images. In addition to sharp, distortion-free optics, many of the more expensive lenses offer specialty controls, customizable buttons, silent autofocus or vibration-reduction capabilities. 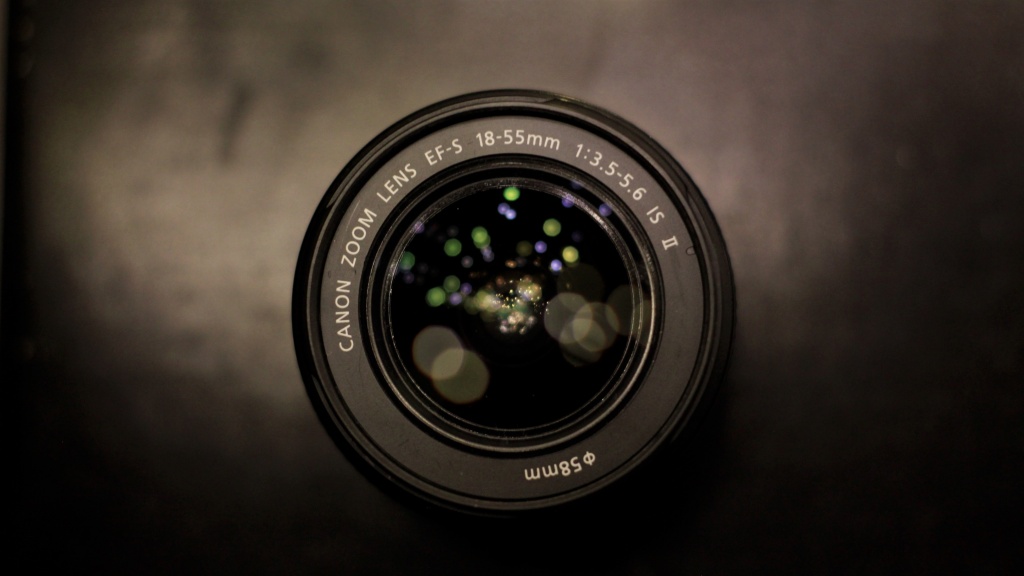 Inexpensive lenses can be tricky. On one hand, you could get some wonderful artistic results from a cheap lens by compensating with the right lighting and framing. A basic kit lens like a Canon EF-S 18-55mm f/3.5-5.6 or basic prime like a 50mm f/1.8 II 'nifty fifty' is a great way to learn photography techniques. However, if sharpness and clarity are your end-goal, you'll almost certainly be held back by a sub-par lens. That's the case with both older film lenses and newer digital glass. With lenses, you tend to get what you pay for.

There is an alternate budget method that I'm a huge fan of, and that's adapting older manual film lenses to newer digital bodies. You won't get advanced features like autofocus or image stabilization, but you may get a unique, pleasing imperfect character that you actually enjoy. 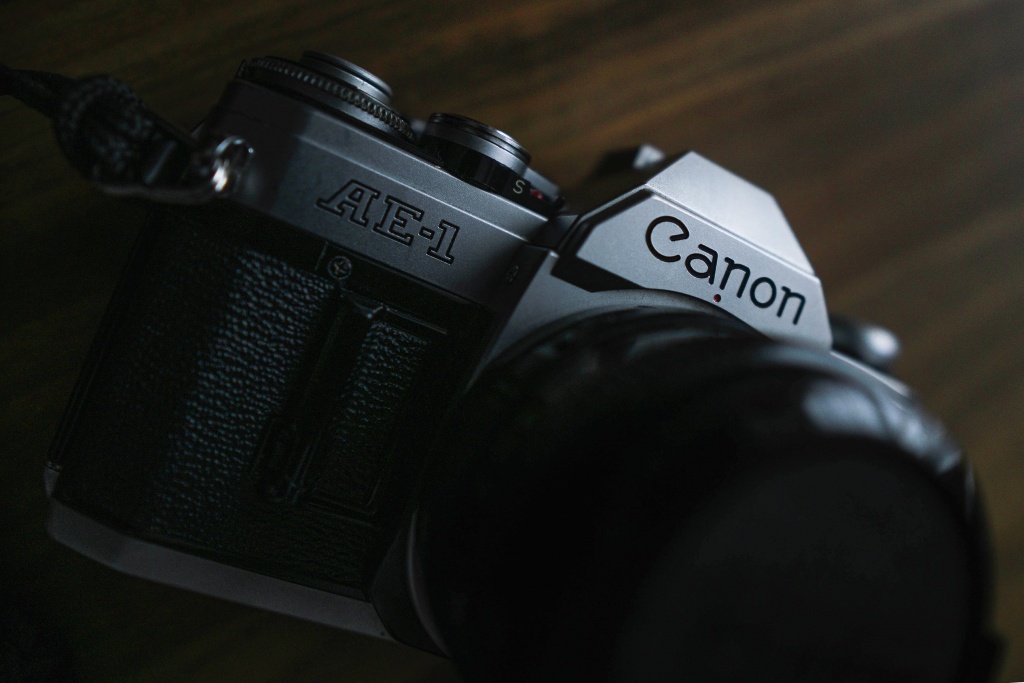 With a cheap digital body, you may find yourself limited more than you'd expect. Fewer megapixels may not hurt you, since most digital images are viewed on small screens through social media and don't require high resolution to get the point across. The dynamic range of older sensors from the dawn of digital might hurt your feelings, though.

It's been said that limitation promotes creativity. Perhaps not having all of the newest features could be a good thing for artists as opposed to documentarians striving for perfection and accuracy in every shot. Digital bodies tend to drop in price like used cars. The quality stays the same, but the value goes down the moment a new model is released, no matter how minuscule an upgrade is promised.

Remember, even a 12-megapixel image from an $80 Panasonic Lumix GF1 or an 18-megapixel one from the Canon EOS T3i can be printed and hung on a wall.

With film bodies, a cheaper camera may not actually be a bad thing at all. Images on film almost solely depend on the lens attached and what film stock you're using. A less expensive film camera typically just means fewer auto-exposure features which could be a good thing in the long run. That's why many photography and film students start on cameras like the Canon AE-1 or the Minolta X-700. 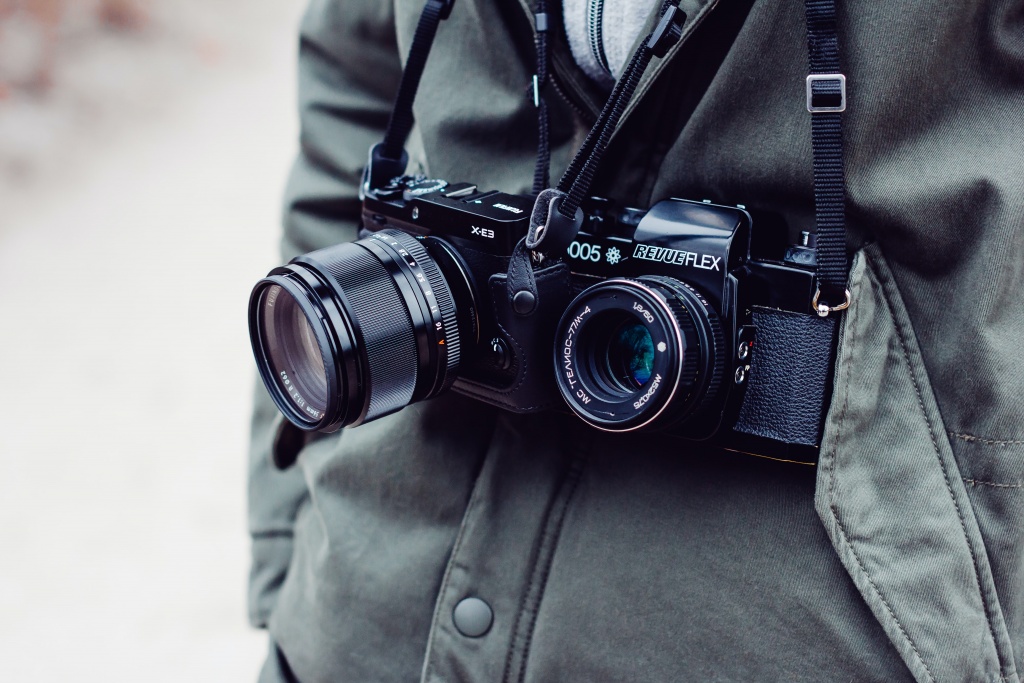 If it's your very first camera purchase, I personally suggest going with a cheaper camera body and a more expensive lens. This goes for both film and digital shooters. If you're getting used to taking pictures, you're much more likely to enjoy the photos you can take with a wide-aperture prime lens or a well-built zoom. With a cheap lens, you may be stifling your creativity with stale image quality before even giving yourself the chance to get excited.

As I mentioned earlier, new shooters could alternatively go with an expensive digital body for great image quality and pair it with a fully-manual vintage lens and mount adapter. This is a great way to pair classic image quality with more modern technology. It can be exciting to buy one of the biggest, baddest cameras on the market—but without a killer lens, the image quality just won't match.

Also consider—by the time a photographer has saved up enough money to upgrade camera bodies, they'll likely be able to afford an even better one than they could have initially due to the speed of technology.

More experienced shooters could have better luck with an expensive body and a cheap lens, but only if they already know framing and lighting methods to take advantage of a lens's strengths and hide any flaws. A more experienced photographer could know exactly the look that they're going for and know if it's achievable with an inexpensive lens. I still suggest going with the more expensive lens and inexpensive body unless you have a specific need that can't be met with the cheaper option.

Either way, you'll be upgrading one or the other eventually. Photography is a journey that calls for constant improvement and development of skills. Don't be afraid to start small and build your way up to the kit of your dreams. We'll be here for you every step of the way.

Get great image quality from inexpensive lenses with a nifty fifty or a legacy lens. 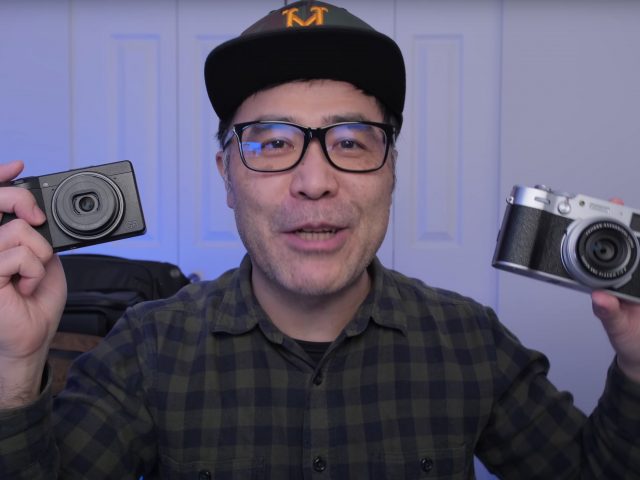 Photography Gear That Grows With You 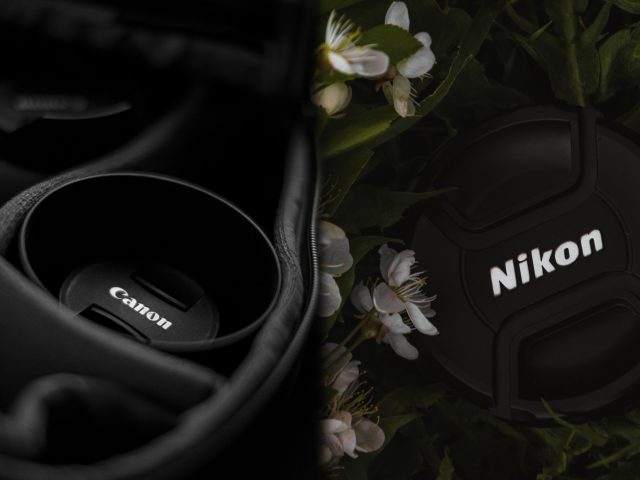