The most effective way of sharing someone's story is to hear it told through their own words. Whether it's hearing a documentary-style recap of events or just getting an expert's opinion on a particular topic, an interview is the best way to connect relevant information to a human face.

If you're getting ready to film an interview, there are a few lens options you may want to consider before diving into the hard-hitting questions. That kit lens isn't going to look very professional, so here are a few suggestions for several different scenarios instead. 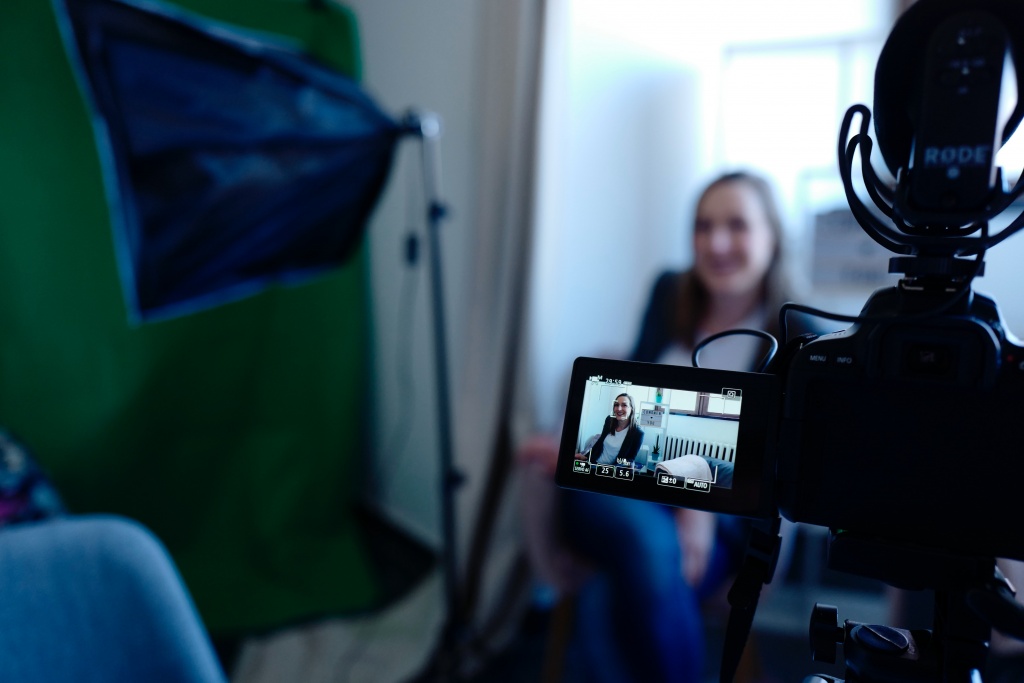 The easiest, most common type of interview is when you've got one or two subjects on screen. If you choose to exclude the person asking the questions, you can have the interviewer sit off-camera. With a little creative editing, you can make it appear like the interviewee is naturally telling you the information without being prompted.

This setup is most commonly seen with two lenses on two different cameras. One medium wide-angle lens to show the subject in their surroundings, and a short telephoto on the other lens, to show emotion and conveyance in the subject's face. This way, you also have options when cutting the footage later.

Canon Full-frame EF users should look at the 35mm f/2 for their wide-angle if they're on a tight budget. Otherwise, it's hard to beat the 35mm f/1.4 L for this purpose. Pair this with an 85mm f/1.2 L II for the close-up or the wallet-friendly Samyang 85mm f/1.4, and you'll have professional-looking footage in no time.

When you've got to have multiple people in the shot, it can be tricky. Interviewing a full band or the cast of a film can fill up the space in your frame quickly. Thankfully, often in scenarios like these, only one or two people will actually be speaking at one time.

Start off with the same 2-camera concept described above. You may want to have your wide-angle a bit more extreme than before in order to fit all of those people in one shot, but the concept is the same. Show the subjects within the interview space, making sure everyone is in the frame and in focus.

If you have a camera operator or two along with an interviewer, this next part gets easier. Put a slightly more extreme telephoto on your secondary close-up camera and have your camera operator follow the action, keeping whoever is currently speaking within their shot. This can also work with a large number of on-screen subjects, focusing on two or three people at a time to reduce your closeup camera back and forth excessively. 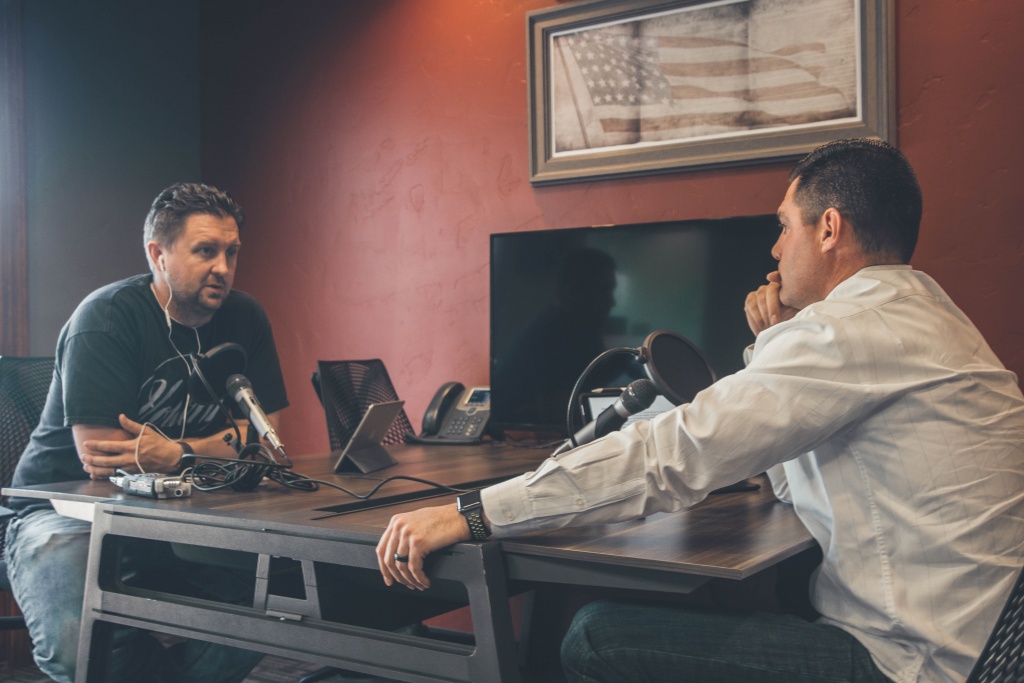 If you're looking for a more conversational interview, you may want to show the interviewer on-screen. Depending on the topic at hand, this can be more lighthearted like two friends chatting, or more heavy-hitting like a Barbara Walters special.

In any case, for this scenario, you definitely will want to have two cameras. I recommend using two medium-length lenses for this. An angle that's too wide may show the cameras and lights, and an angle that's too close may lose the subject if they move around a lot.

Nikon lovers, try an adapted Nikkor 50mm f/1.8 Series E AIS or the 35mm f/1.4 G. Either of these will give you a balanced look that's not too far away and not too close.

For single-camera shoots, you're going to be best suited with a wider normal lens. Close-ups are great for intensity, but you'll find yourself struggling if you're interviewing someone who leans forward or moves around in their chair a lot. It would be a shame to miss someone's large, emphatic hand motions so I suggest a lens that's not too close and not too wide.

Fujifilm shooters, check out the XF 23mm f/2 R or the 35mm f/1.4 R. Both of these will provide a fairly standard view, far from either extreme. Fujifilm's small prime lenses are a delight to use with their lightweight and compact performance. If you've got the funds, you won't regret picking up a whole set of them.

For any gear-related questions, give us a call at 1-800-DIAL-KEH. 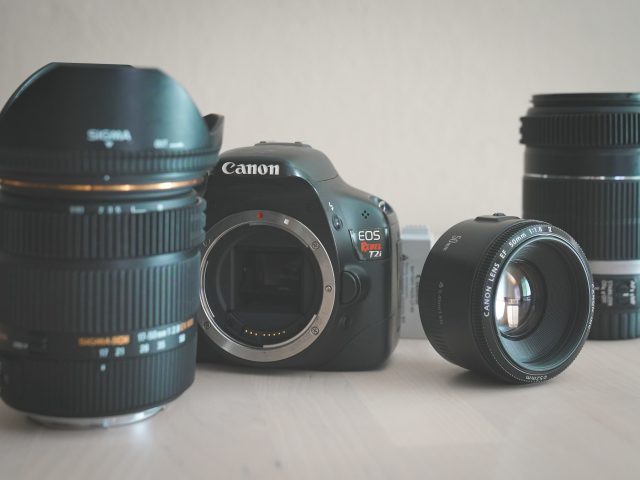 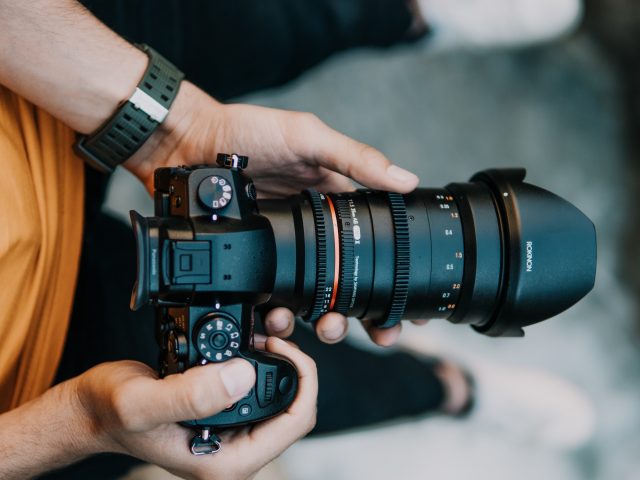