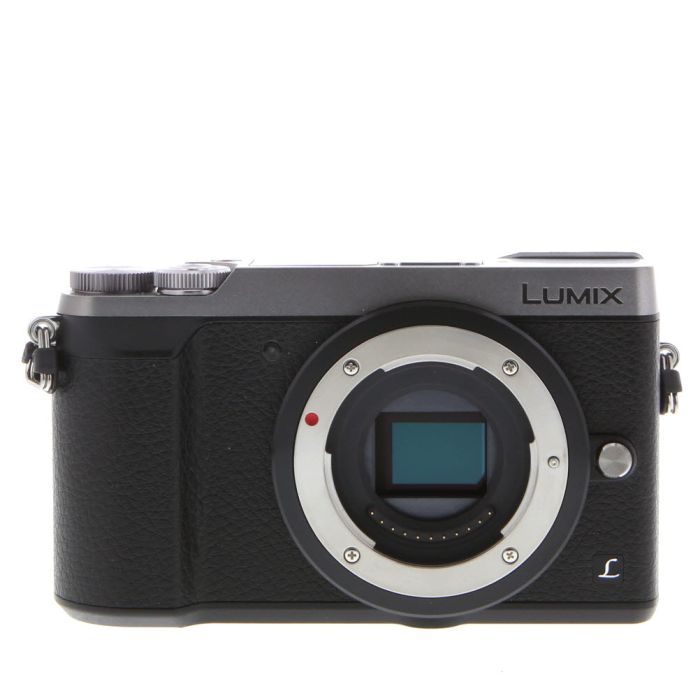 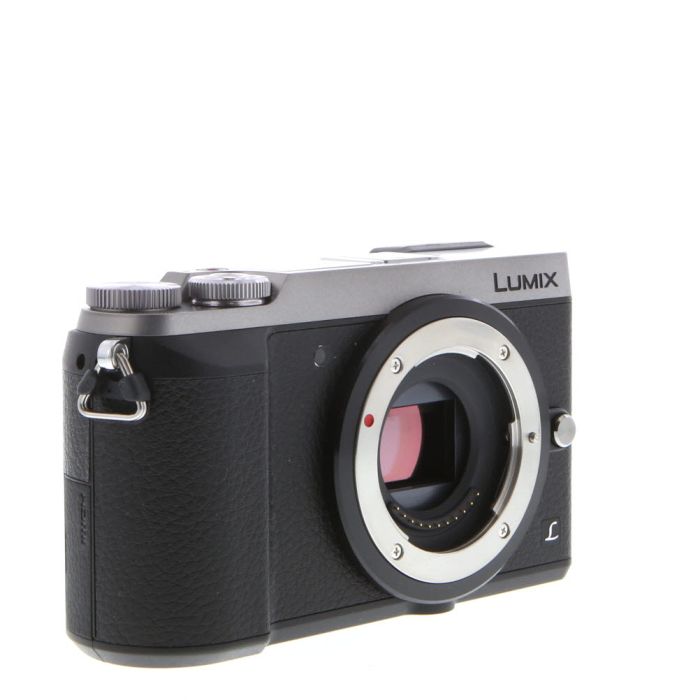 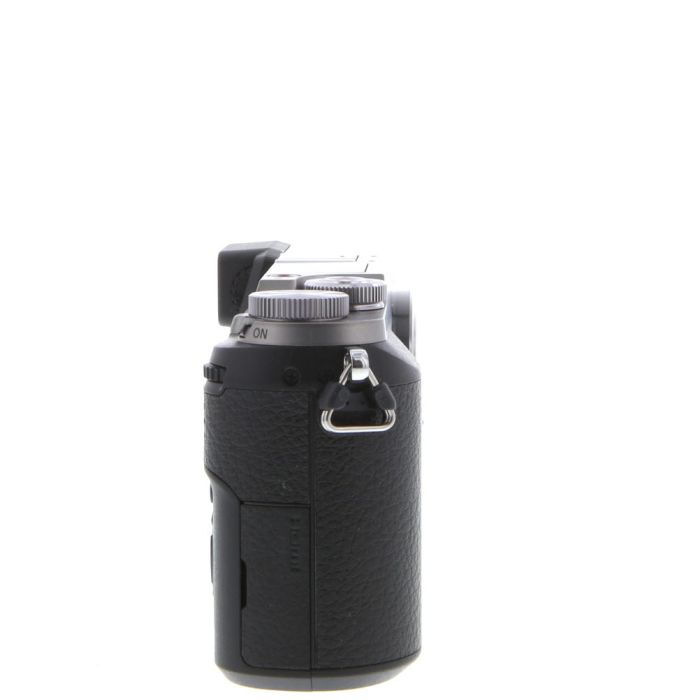 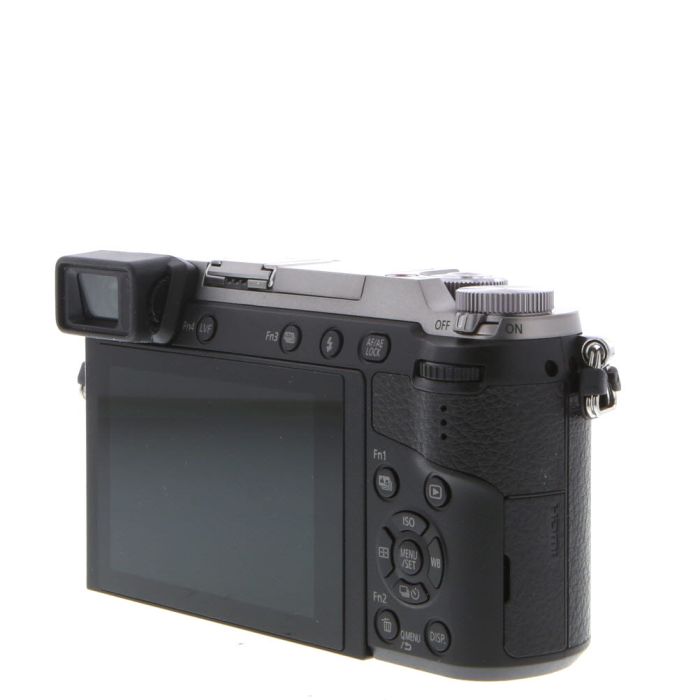 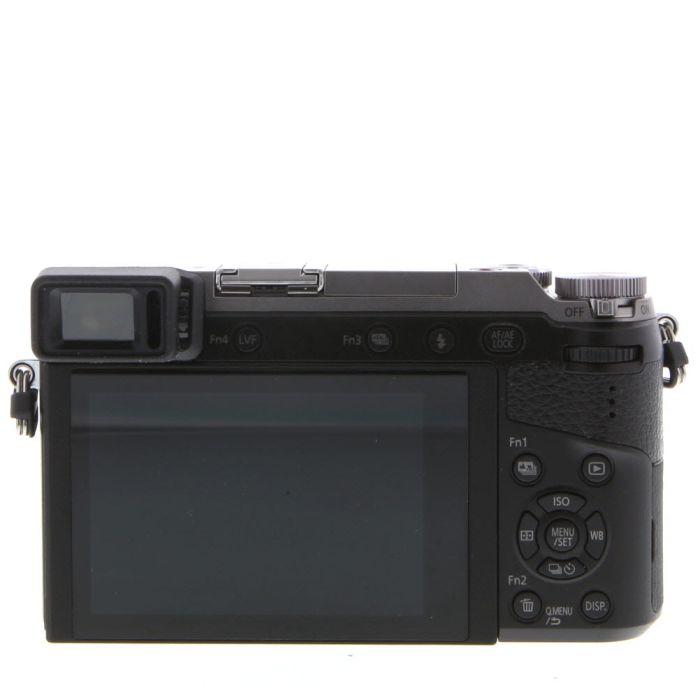 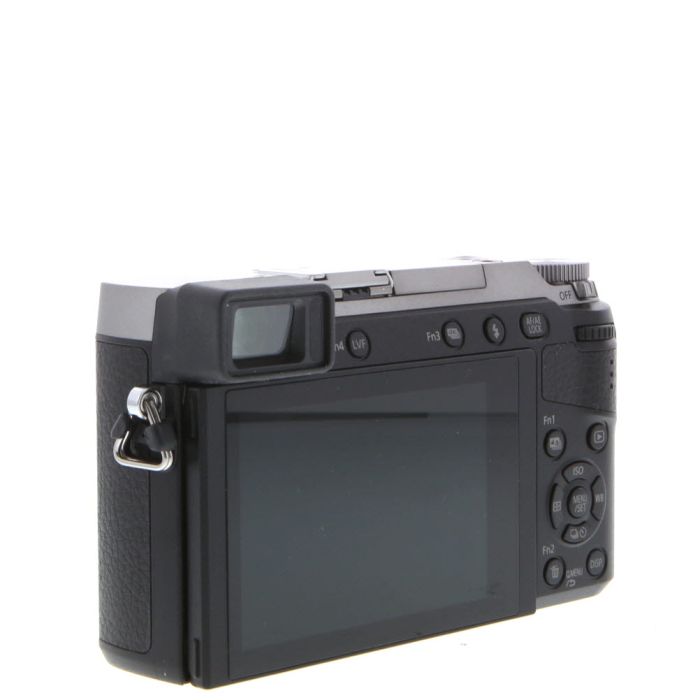 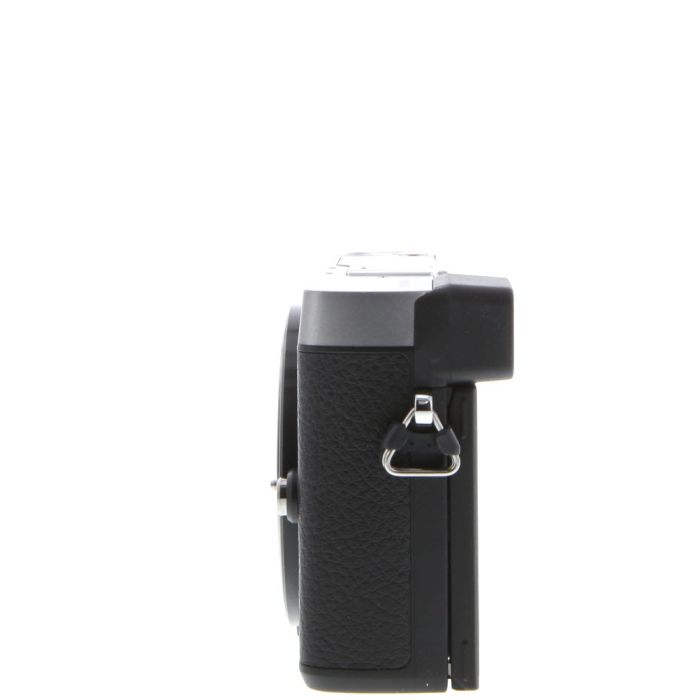 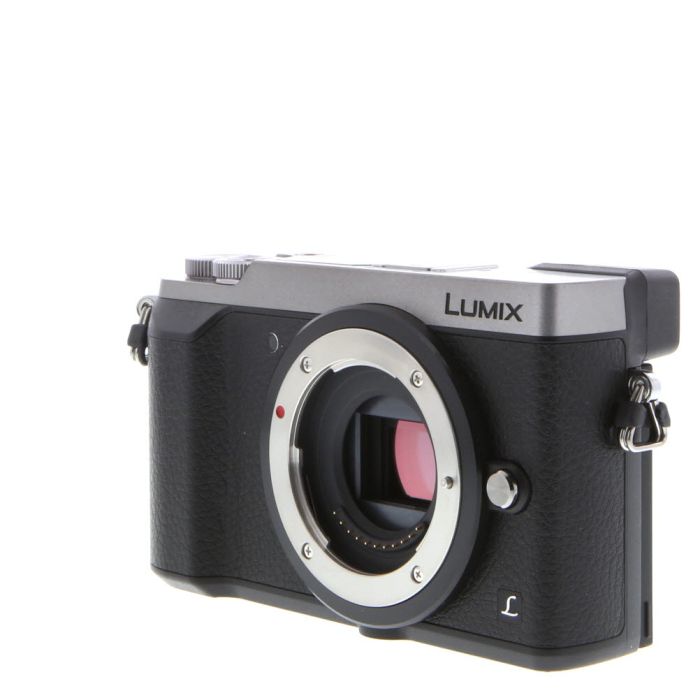 The Lumix DMC-GX85 is a compact and capable Micro Four Thirds format mirrorless digital camera by Panasonic.  Not to be confused with the more bulbous SLR styled Lumix DMC-G85, the Lumix DMC-GX85 has a slimmer form factor with a clean flat top and lines inspired by rangefinder style cameras.  Designed for photography enthusiasts, the GX85 is a a delightful image maker with novel tools that make excellent photography fun and easier than ever before.

The GX85 has a 16MP image sensor, that unlike previous models doesn't use an AA (Anti-Aliasing) optical low pass filter.  By skipping the AA filter, additional fine detail is preserved for maximum sharpness.  The new sensor also takes sharpness protection to a new dimension with 5-Axis Sensor Shift I.S. (Image Stabilization) which also works with any lens (including use in conjunction with Optically stabilized lenses in a Dual I.S. configuration).

Extra clarity extends to videography as well where the camera offers 4K resolution at 30 and 24 frames per second.  The DMC-GX85's 4K power extends still photography too where 4K burst options can pull still images while recording 4K video at 30 fps in high resolution.  The GX85 also offers a 8MP 4k 'Pre-Burst' photo mode that continuously buffers images and records 30 frames from the second before the shutter released is pressed and 30 frames from the second after the button is pressed; you'll never miss a moment again.  There's also a Post Focus mode that makes selection of a focus bracketed burst a breeze on the large tilting touchscreen.

With a huge lineup from the Lumix G DSLM system, the Lumix GX85 is compatible with over 20 interchangeable Panasonic lenses.  When used with Panasonic lenses, the GX85 employs Depth-From-Defocus (DFD) Auto Focus (AF) technology to quickly brings the subject into focus.  The camera can process full resolution 16MP images with Continuous Auto Focus (AFC) at up to 6 frames per second (up to 10 fps without CAF).  Panasonic also added Low Light Auto Focus (Starlight AF) to accurately focus at -4EV low light situations and beautifully capture the night sky.

The durable GX85 body features an intuitive dial for selecting shooting modes along with well laid out and re-configurable buttons for quick access to commonly used settings.  The Panasonic Lumix DMC-GX85 also features brilliant viewing through the high resolution 2,760k-dot resolution tilting Live Viewfinder at 0.7x magnification or via the 3.0" 1040k-dot rear, tilting, touch-screen LCD monitor.  The rear monitor's tilting design allows viewing from a wide range of high and low angles for added creativity and convenience.  Using the touch control, focus simply by touching the subject on the screen.

Also available in black.  The GX85 is marketed in Japan as the GX7 Mark II and internationally as the GX80.