If you follow the YouTube photography community, you may notice a lot of shooters switching up their preferred camera systems. Sure, it's fun to watch other people mix it up and change over to your favorite system but what about when it comes to your own personal kit?

Most photographers develop a kind of kinship with their gear over time. The ins and outs of a particular camera or the slight vignette of a lens at its widest aperture can become a part of your own personal workflow and style. However, as time goes on, technology always improves and digital camera bodies just get better and better. This can lead a shooter to start thinking that their current setup isn't as good as it could be.

Of course, most issues can be fixed by upgrading individual items in your pack. Longer lenses, wider apertures and newer camera bodies within the same system are typically enough, but sometimes it makes more sense to drop it all and start over. When is the right time to switch camera systems? 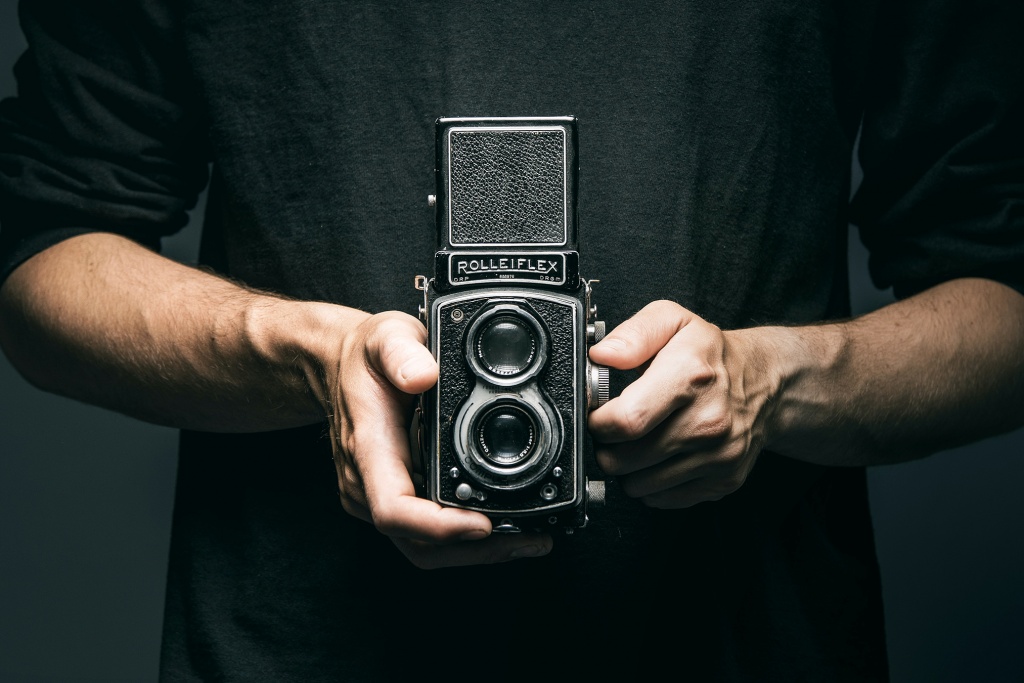 Being in the used camera world, we often hear photographers mention how they 'used to have one of those' when they see some of our more vintage models. Many professionals who started their careers shooting on film have since sold their camera bodies and moved onto the convenience of digital photography, but it can be hard to truly say goodbye. These photographers are usually very excited to hear that we've got their first camera in stock, and they often pick one up for the nostalgia.

I've switched systems in the past, but not from film to digital. My first DSLR was a Canon Rebel T2i, which I picked up because at the time it was the first compact camera I could afford capable of producing 1080p video with a cinematic shallow depth-of-field using their fantastic still lenses.

There are a few other reasons why I decided to go with Canon back then as opposed to Nikon. I had heard that Canon had more accessible camera bodies, where Nikon had the higher-quality lenses. This can be argued one way or the other depending on which camp you're in, but the point is that at the time, Canon had the features that blew me away and Nikon didn't have any plans for video yet. 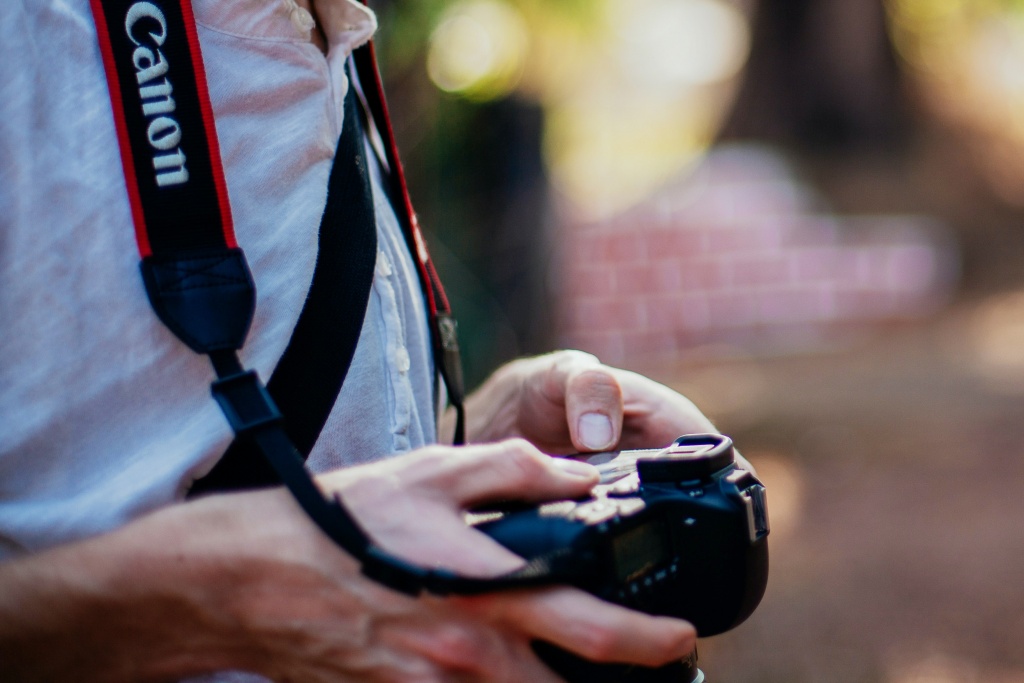 So why am I telling you about my first DSLR? Because no camera system has all of the exact same features at the exact same time. One manufacturer's camera body may have a higher megapixel count or better high-speed autofocus capabilities than another. You may prefer the compact body type of an APS-C size Fujifilm better than a hefty full-frame Nikon.

Most camera and lens manufacturers go through periods of innovation and often surpass each other in certain aspects as time passes. Sony once reigned as the megapixel king when the a7r II was released but has since been surpassed by new resolution titans like the Fujifilm GFX 100. Canon looks to take back the prosumer crown of high-resolution video with their new R5 model that shoots 8K video. The best features in a camera system tend to surge forward only for a limited time until the other systems catch up.

After some years of using the Canon Rebel, I had comprised a kit of better lenses and upgraded to the 5D Mark III, once again for the video capabilities. I was still firmly entrenched in the Canon video-and-stills ecosystem. However, newer technology was coming down the road in the form of a Sony mirrorless camera, the a7S. At that time, 4K resolution was the new 1080p. The low-light performance was worlds above what I could get from the 5D Mark III, and I could easily adapt my old lenses to this new system without losing quality. 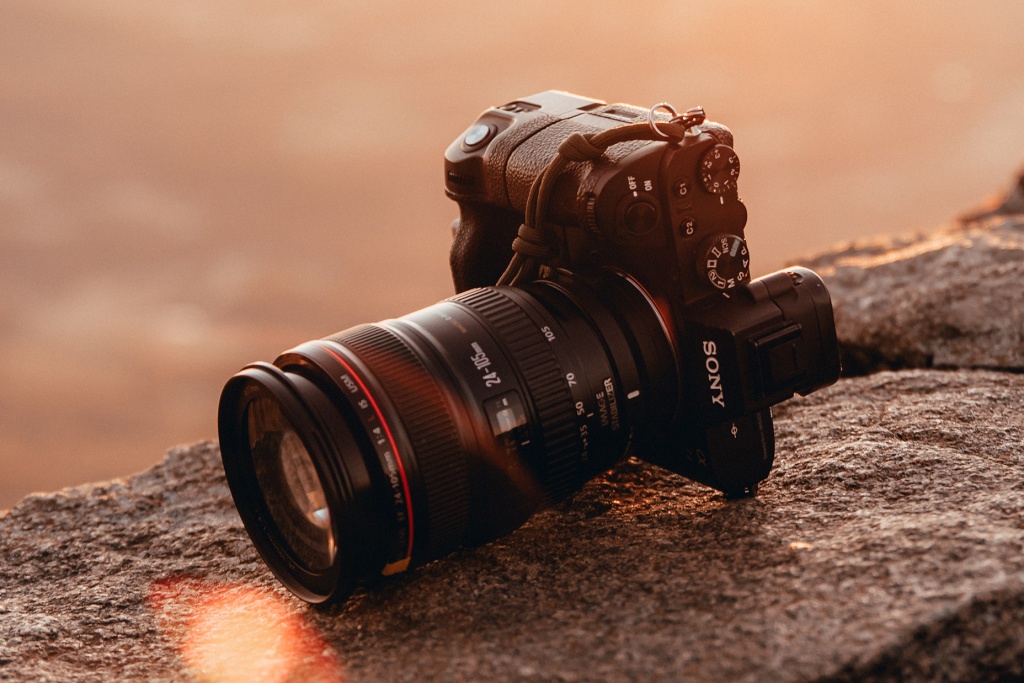 I was smitten with the capabilities that the new camera system could give me, but I wasn't looking forward to taking the tremendous financial blow of starting over with not only a new camera, but also a batch of lenses.  Thankfully, in the jump from DSLR to mirrorless, I was able to continue using my Sigma 35mm f/1.4 ART, 24-70mm f/2.8 ART and Canon 16-35mm f/2.8 L II using a lens mount adapter.

Many lens mount adapters allow you to use your older lenses on different camera systems. While you may not get all of the autofocus features working perfectly, I can't stress enough how much this helped my transition into the new system. Being able to use my old lenses saved me a ton of money in the beginning. Eventually, I sold each of those EF-mount lenses and upgraded them to native E-mount lenses but only once my bank account could take it.

Had I known about KEH Camera in those days, I definitely wouldn't have sold my old equipment through Craigslist or eBay like I did. Hear more about the headache of that experience here.

Somewhat hilariously, I recently fell in love with another camera system that nearly convinced me to go through this entire process again. Read about how I became smitten with the Sigma FP here. 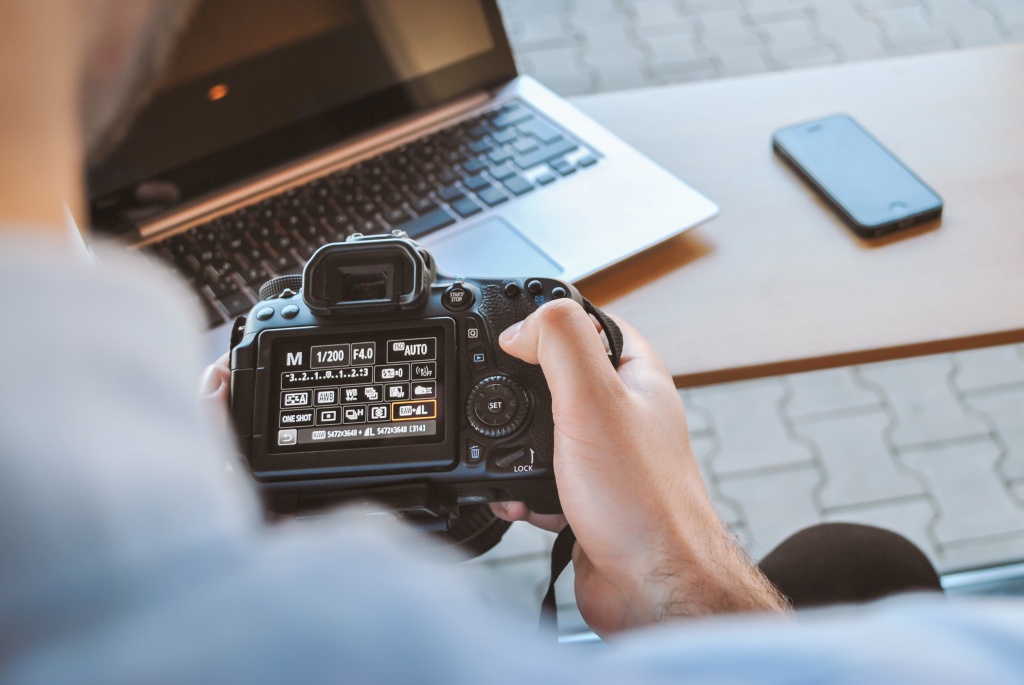 When You Should (Or Shouldn't) Switch

As I said earlier, there comes a time when one company's strengths pull ahead of another. Once you learn that a camera system carries a must-have feature not offered by your current kit, it can be hard not to switch over. As newer innovative technologies are developed like sensor-shift image stabilization or as camera bodies get smaller and cheaper, these features become a bit more glaring.

Making a list of pros and cons for hopping systems can be extremely helpful. If you're considering a switch, write down all of the things that the new system can do that your old one can't. Then, write down any difficulties that could arise from switching. Keep in mind the learning curve of using a new system, the new camera's durability & ruggedness along with the cost of equipment, accessories & repair. Very few system transitions will be seamless or immediately perfect for a photographer.

Another thing to keep in mind is that camera technology can change rapidly. Not so long ago, Olympus and Panasonic were the kings of mirrorless cameras. Then, Sony became the top contender for professional-level full-frame mirrorless bodies. Now, Nikon and Canon both have full-frame mirrorless options to choose from as well. Your must-have features might be coming along to your preferred system within a couple of product generations if you've got the patience.

Recently, photographer and YouTuber Matt Granger—who was once commonly referred to as 'That Nikon Guy'—decided that it was time for him to switch systems and sell most of his Nikon kit. See what he's got to say about switching systems by clicking here. 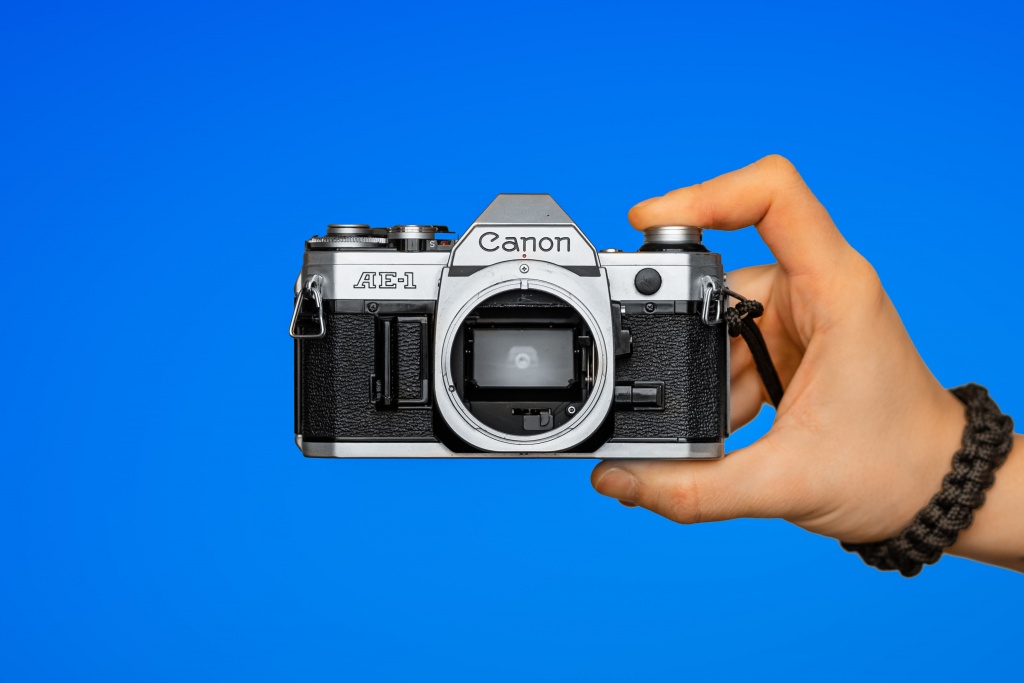 If You're Ready, We Can Help

Keep in mind that although you may have your absolute favorite camera and lens company, that doesn't mean that you have to give it up for another. It may be expensive, but there's nothing stopping you from having a Nikon D850 for work and a compact Fujifilm X-T2 for weekend trips. A full system purge is rarely necessary unless you plan on really going all-in on something new.

Ultimately, switching systems must be based on an individual photographer's needs and bank account. While we can't make a specific camera be everything you need it to be, we can definitely help ease the transition by purchasing your old gear and offering reduced prices on used gear to work with your new favorite kit. 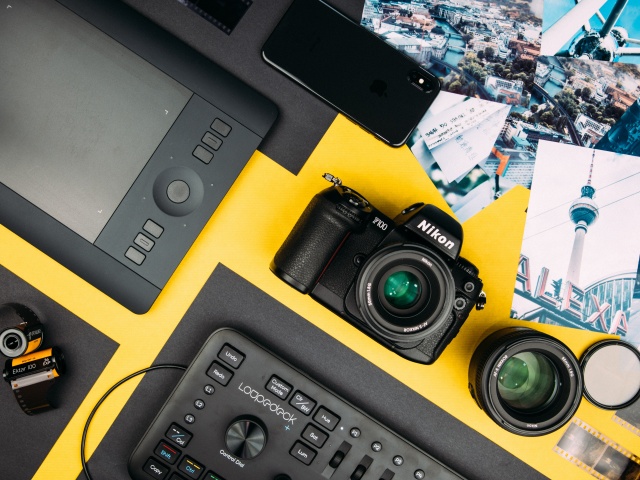 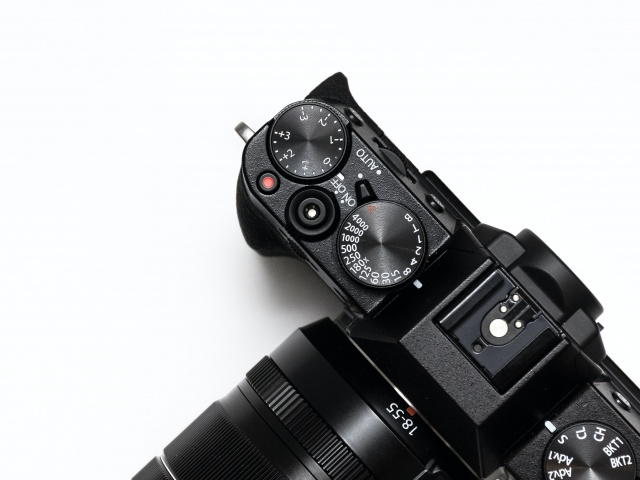 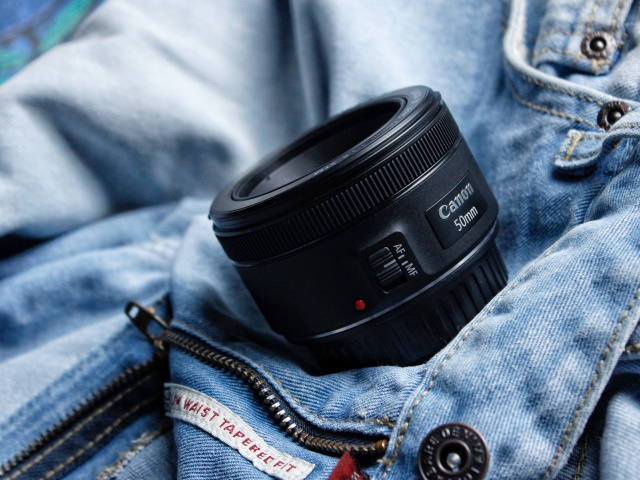