So much of the camera industry is focused on the latest and greatest that some photographers have lost track of the most important question—does the camera do the job?

That's why we're here to emphatically tell you that, yes, even older cameras can get the job done—and quite well!

Camera manufacturers don't want you to know that their constant stream of incremental upgrades in things like resolution or frames per second are really not that crucial, and older models are probably more than enough for most people.

Luckily, those of us in the know can save tons of money by buying an older generation camera.

With that in mind, here are five older digital cameras that are practically a steal right now. 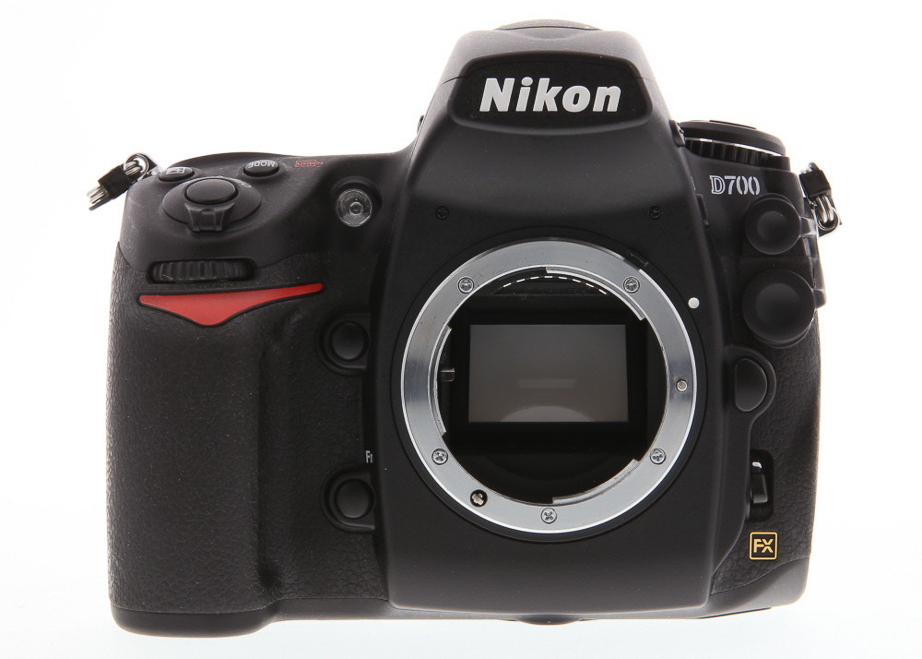 Marketed as Nikon's first compact full-frame camera because of its smaller size compared to the hefty D3, the D700 is still a mainstay in tons of professional photographers' camera bags. And it's no wonder why—thousands upon thousands of weddings, events and concerts have been shot with this camera—it's time-tested, tough and dependable. Paired with Nikon's comprehensive lineup of lenses, there's pretty much nothing it can't handle. 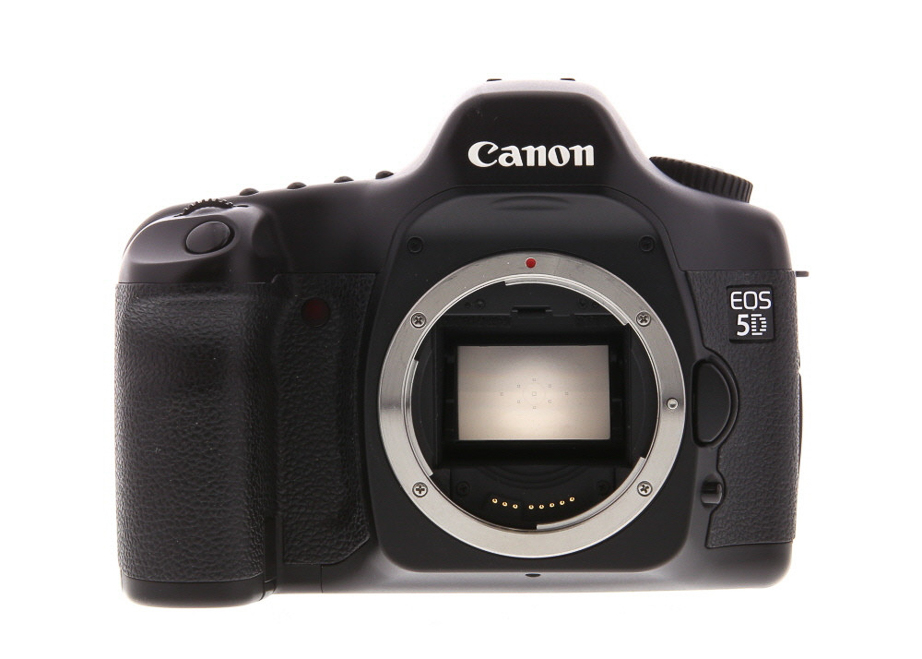 Canon scored a big hit with the prosumer 5D, which was their first standard-body, full-frame DSLR. At launch, it sold for a whopping $3,299, but today it can be had at less than a tenth of that price, and the images it creates are as impressive as ever. The 5D line grew to be the most popular for professional photographers, so there's tons of affordable third-party accessories and lenses available for it. 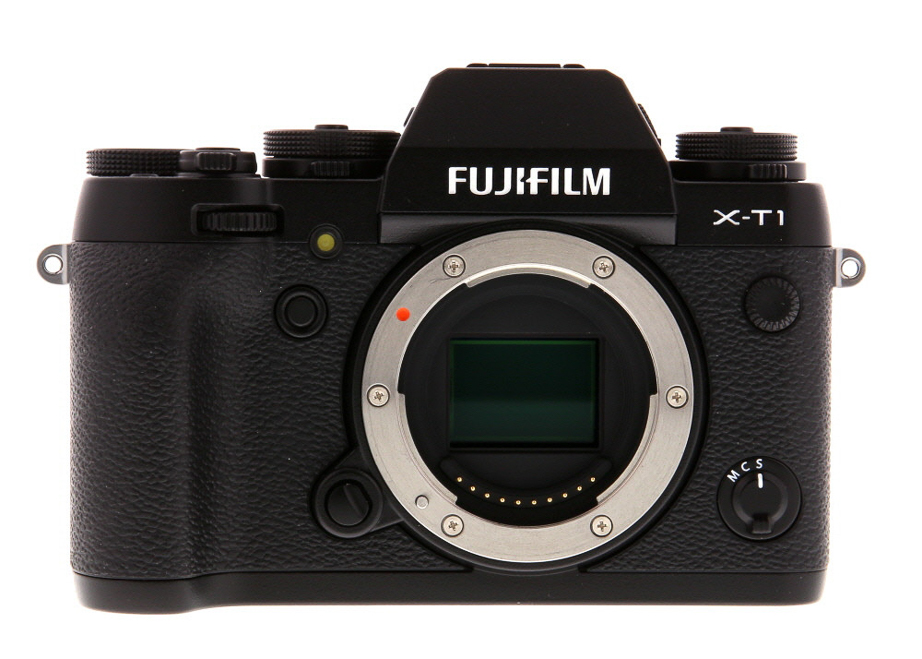 With the X-T1, Fujifilm proved that APS-C mirrorless cameras could perform at a high level. This weather-sealed, analog-dialed beauty can shoot 8 frames per second. Load it with the latest firmware update and it becomes quite formidable in autofocus speed and accuracy as well. With Fujifilm's much-lauded color science and a vast line of great lenses, this is a system still worth investing in. 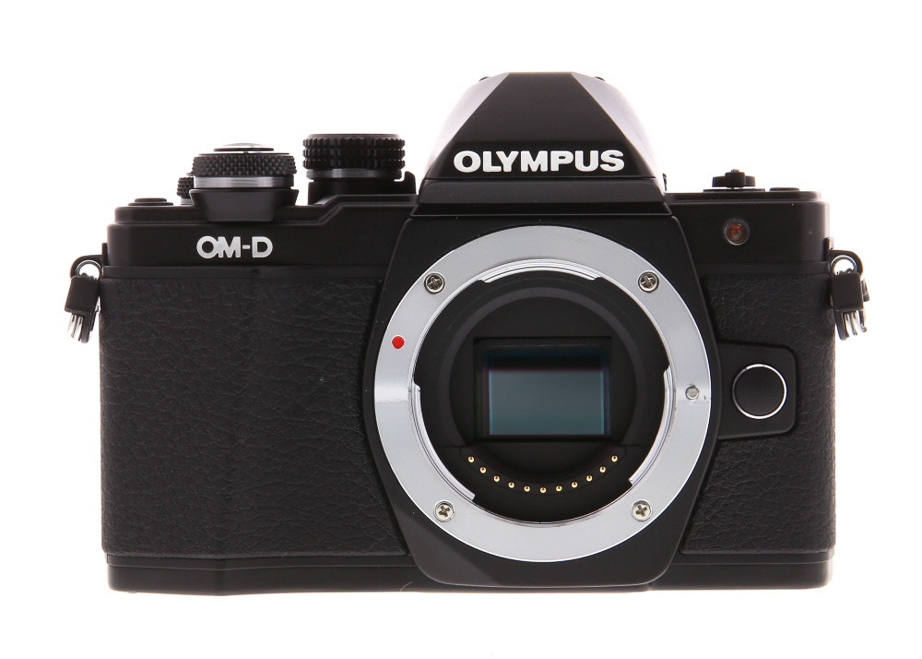 The E-M10 MkII has so many advanced features that when you look at the price it goes for these days, you'll do a double take. 5-axis in-body stabilization, an ISO range of 100-25600, and continuous shooting at 8.5 frames per second are just the tip of the iceberg with this small-but-mighty camera. The fact that it has a Micro Four Thirds mount means you can couple it with both Olympus' and Panasonic's fine selection of glass. 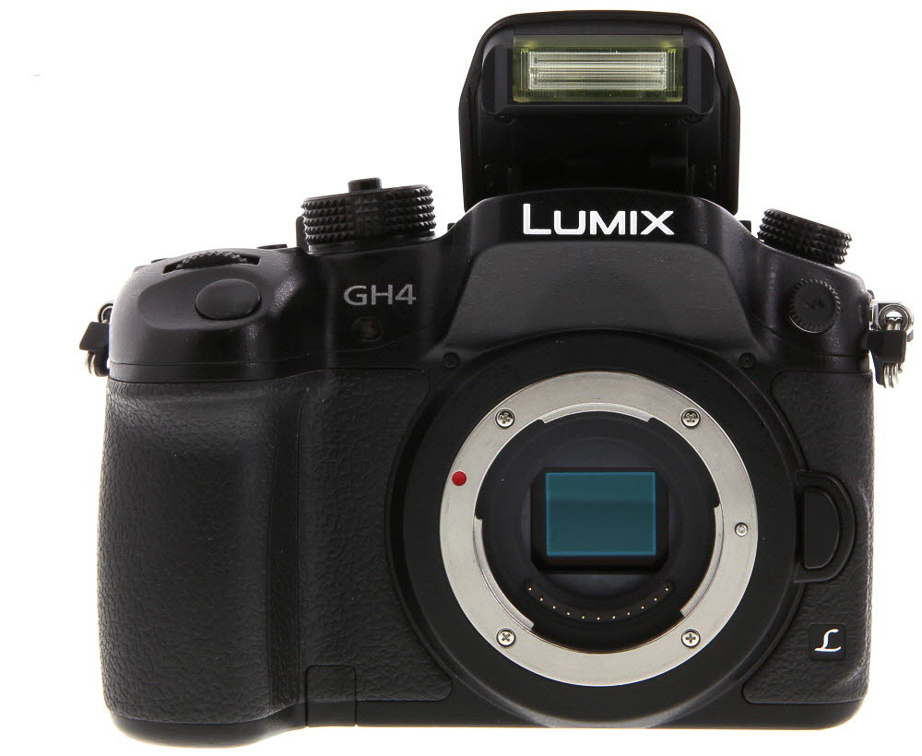 On top of being a great camera for stills, the GH4 has video features on a whole other level—4K recording at up to 30 frames per second, great high-ISO performance and a fully articulating screen—all in a small and light package. Hybrid shooting of photos and video can be done with one setup and without paying the price in size and weight. This is probably the best deal available on the market for vloggers, YouTubers and content creators.